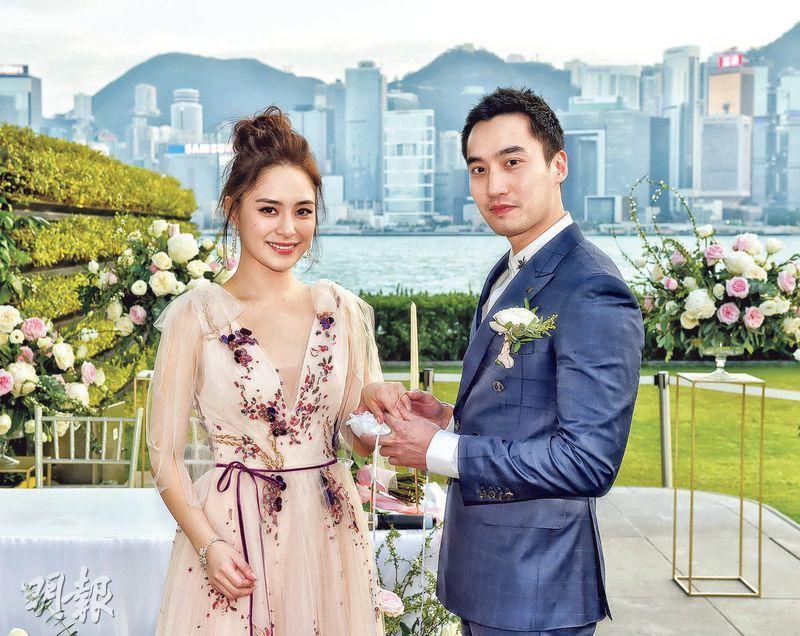 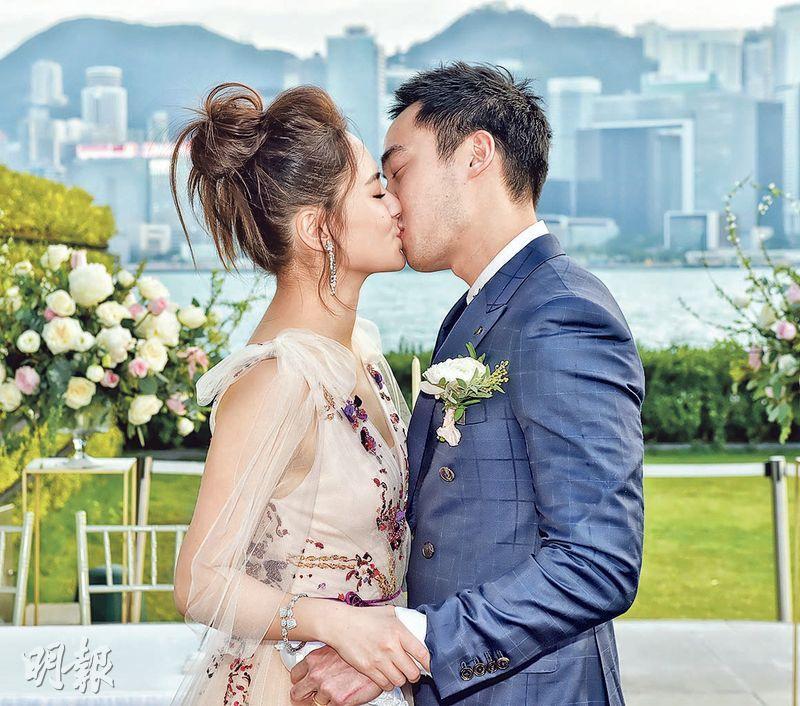 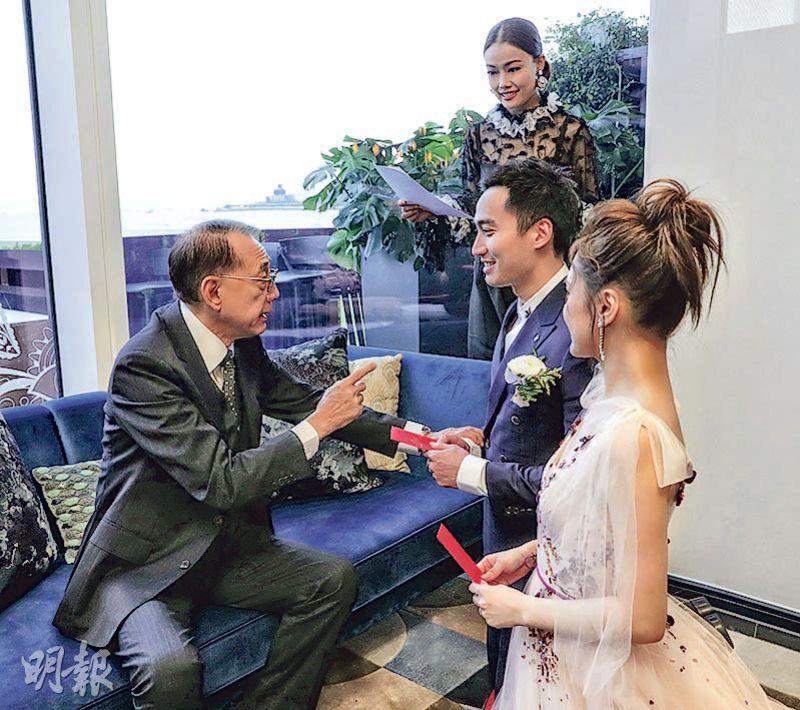 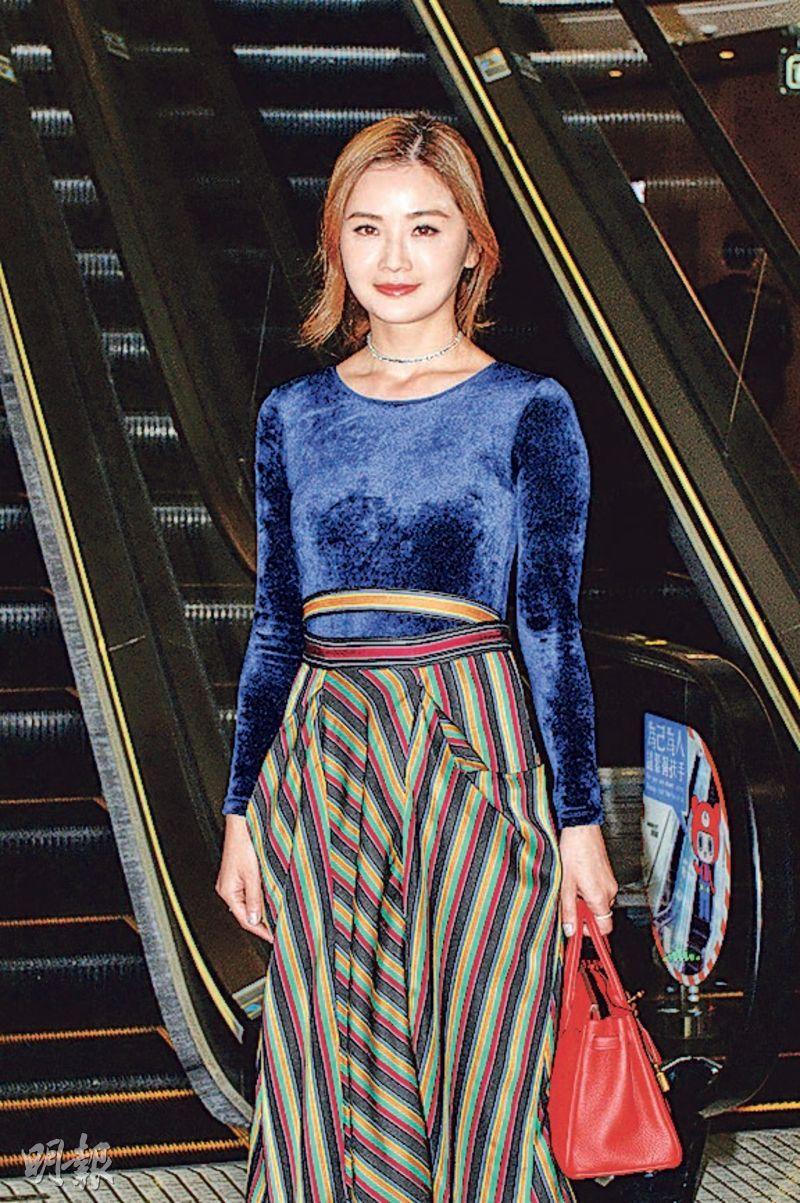 The ceremony began around 5PM yesterday. After their vows they exchanged wedding rings then kissed. Joey screamed, "That's great! One more kiss, it's not enough." After that they began the signing. Yeung Sau Sing and Michael Lai's father were witnesses for the couple; after the signing they posed for photos. Mani said, "Mr. Yeung, get closer for the picture." Mr. Yeung joked, "I am afraid Michael would be mad." Later Emperor artists all said to Ah Gil, "We would miss you after you get married!" Ah Gil struck back, "I really want you to get married!" Joey said, "Married water is thrown out daughter." Ah Sa immediately said, "Did you get that right? I think it's married daughter is thrown out water." After the ceremony ended, the newlyweds posed for a group photo with family and friends.

Then everyone went indoors for elder tea ceremony. They first knelt to present tea to boss Yeung Sau Sing, with Joey guest starring as the "matchmaker". After tea, the boss "disciplined" Michael Lai. "You have to treat her well, if not don't come to Hong Kong."
Posted by hktopten at 12:25 PM