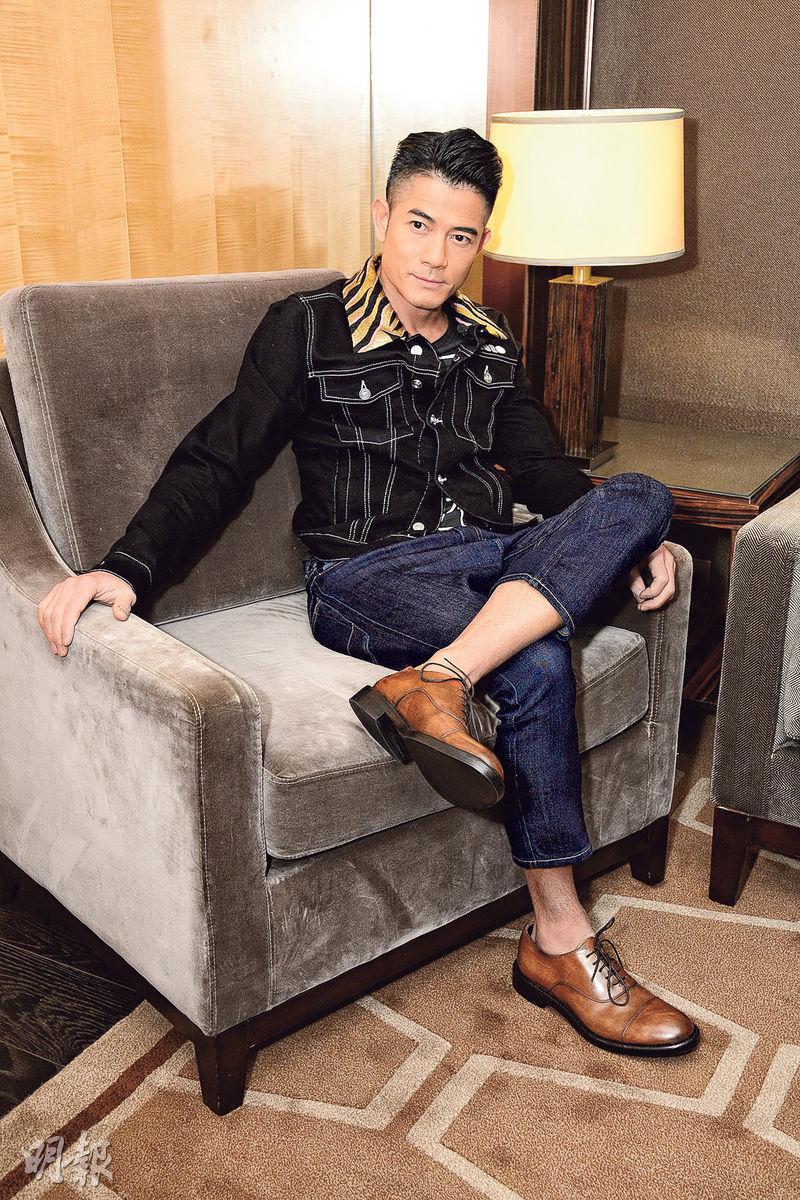 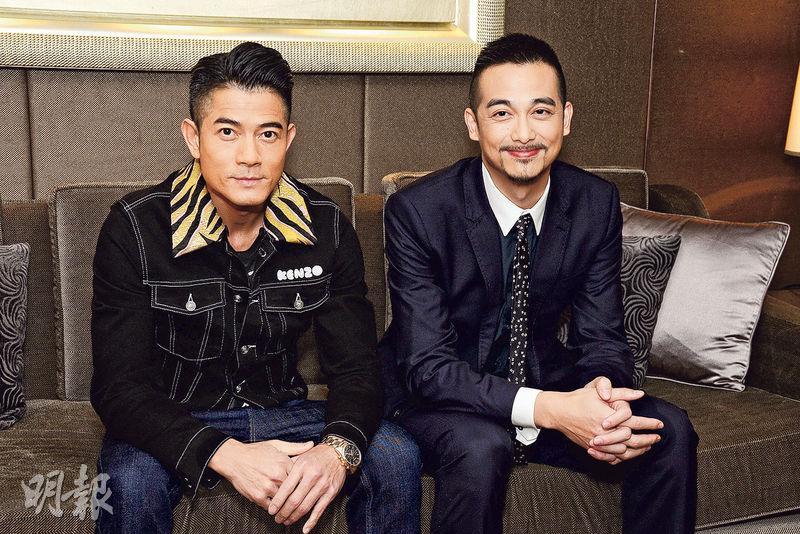 Taiwan actor Matt Wu Chung-Tien's directing debut starred Best Actor Aaron Kwok Fu Sing and the director's wife Yang Zishan. In the film ONE NIGHT ONLY Sing Sing played a gambler who went to gamble as soon as he was released from prison. He ran into a woman of the night Yang Zishan and began a night of romance. Sing Sing remembered that he had to personally go to the Thai prison for the prison scene. That prison had several thousands of major criminals. During the shoot he needed isolation.

Sing Sing in AFTER THIS OUR EXILE (FU JI) played a gambler, but he said that in AFTER due to his debt he had to go on the lam with his son. It did not touch on his gambling side. ONE NIGHT ONLY brought of his past in romance and family from the gambling table. In order to understand the nature of gamblers, before the film started production he performed in a Singapore casino. After the concert he booked a room and everyone in his team gambled with him. They tried every game, from which he observed the detailed expressions of everyone when they won or lost. Sing Sing said that when colleagues lost money, he would pay them back. In addition they kept the bets small for fun.

Sing Sing and Zishan earlier won Best Actor and Best Actress in the China Image Film Festival. When they worked together in ONE, he remembered the scene in which he and Zishan prepared to ride under a truck. The director asked them to be blindfolded, when the vehicle went through to create spark with the ground for a romantic atmosphere. Yet they had no room for error since they had to do it in one take. The flatness of the ground had to be measured very precisely and all safety precaution must be taken. Sing Sing said, "With my driving skill, in the end I still completed it successfully. However Zishan was out of her mind and broke down!" During late night snack, Sing Sing observed that the director asked Zishan what she would like with care. Only then did he guess that they were actually a couple. Director Wu Chung-Tien awkwardly smiled and said, "At the time we weren't married yet. After that scene she yelled me as soon as we got back. Because Aaron covered his face but had driving experience, only she saw the danger. Despite her speeding normally she would lose her mind. Thus she was so scared that she broke down. She kept glaring at me!" He said that he insisted for Zishan to personally perform the stunt because he wanted to make the romantic feeling stand out. Thus he did not use a double.

The director pointed out that the hardest part to make in the film was actually the computer generated special effect scene when the train brushed by the vehicle. Because it was easy to goof up, the scene took half a year of special effect to complete.

Sing Sing said that this shoot opened his eyes because he had to personally go to the Thai prison for a prison scene. The inmates were all major criminals, numbered in thousands. During the shoot they needed special isolation. They had to wait until the criminals were resting or eating to be able to shoot.
Posted by hktopten at 5:43 AM