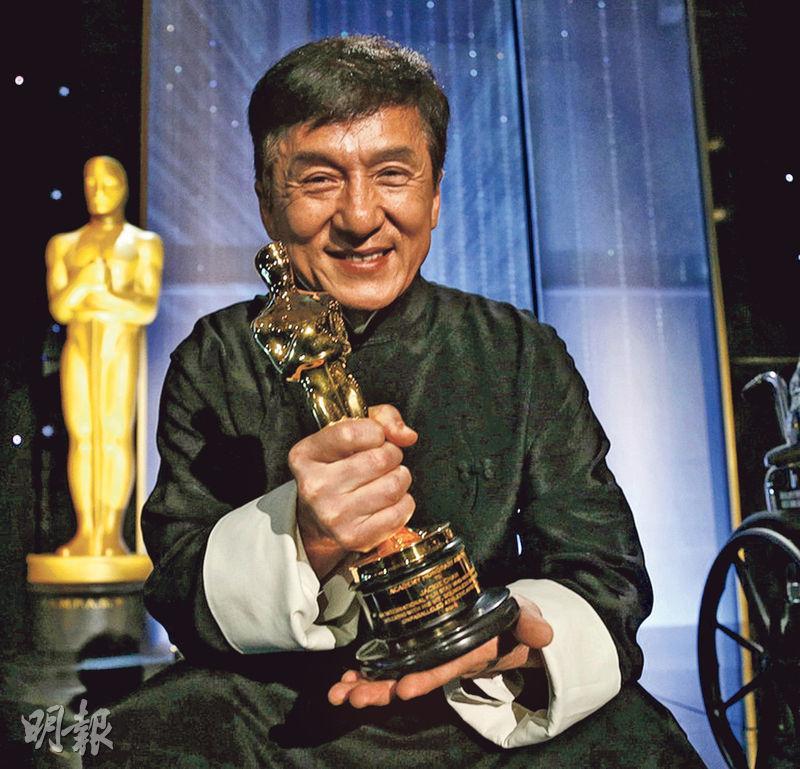 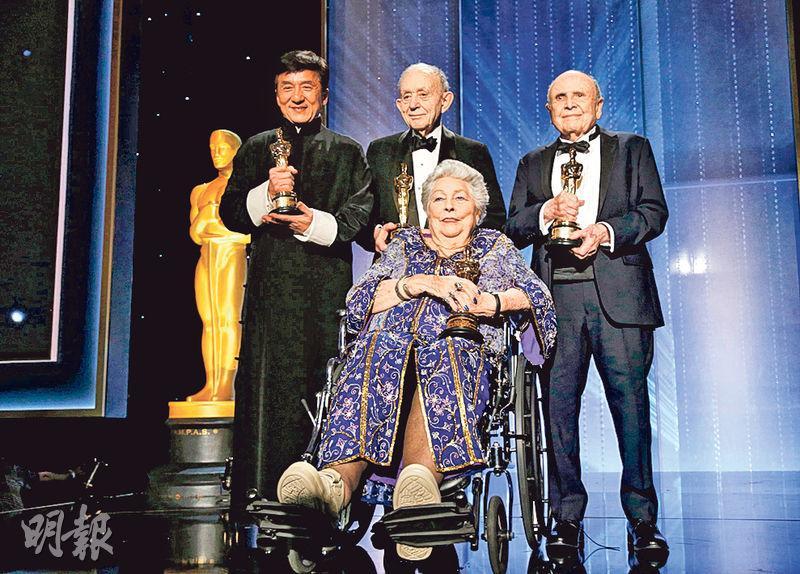 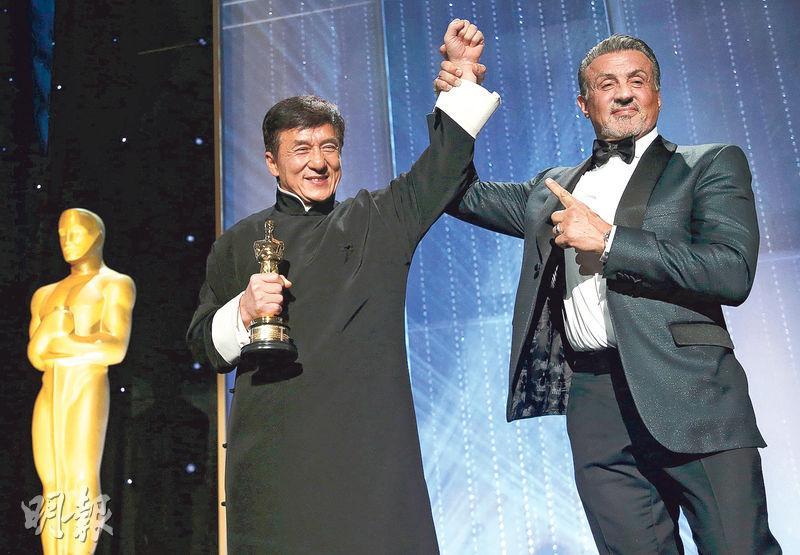 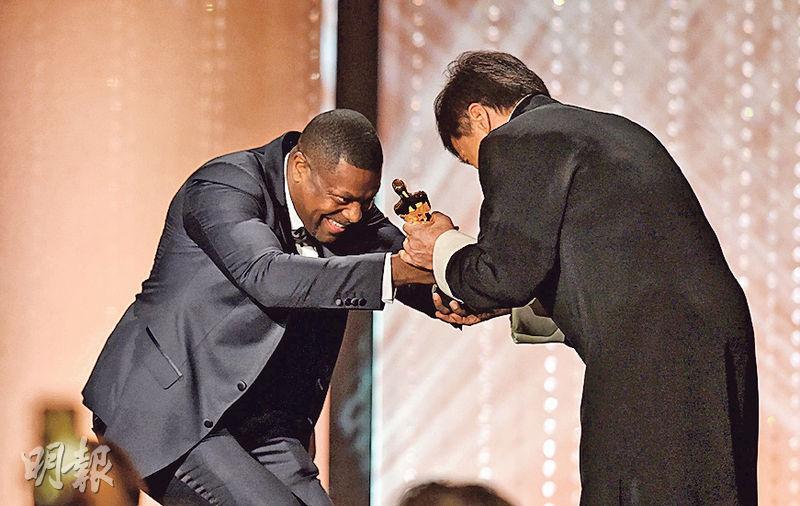 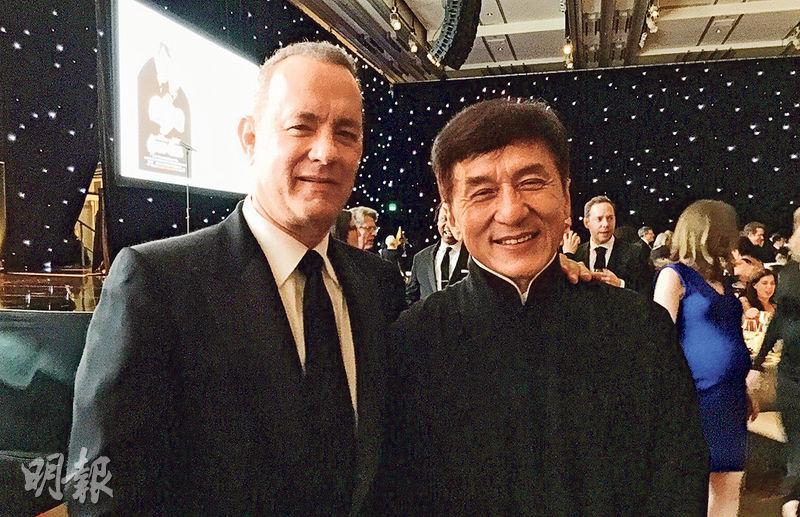 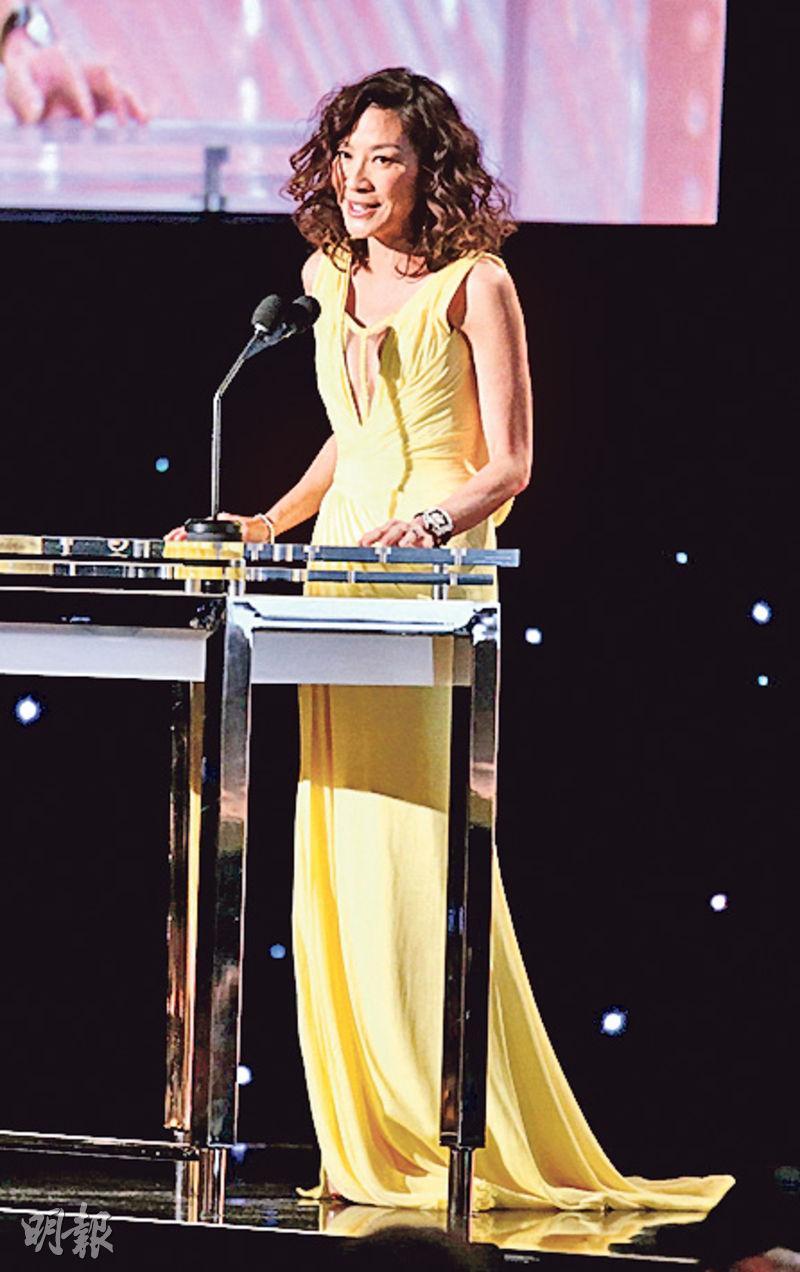 Jackie Chan yesterday appeared in a Chinese kung fu suit like he did in DRUNKEN MASTER 2 (JUI KUEN II). He even brought a pair of panda dolls on the red carpet.

On the red carpet, Jackie Chan revealed that he would like to work with the Oscar winning director James Cameron and be in his AVATAR 2.