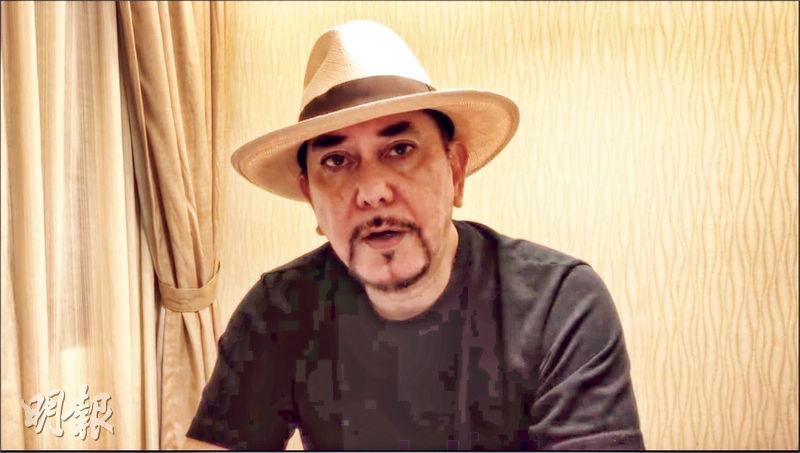 Chau Sun in the video mentioned that he believed Hong Kong people would support Hong Kong film, but felt that the audience would not blindly support it. He hoped that viewers who have not seen it would go to see it, and admitted that nowadays making a Hong Kong film was already very difficult. Without audience support he believed that everyone would be able to imagine the situation would follow. Finally he even stressed, "I hope everyone would leave the words DECLARED LEGALLY DEAD at the movies for several more weeks!" Chau Sun also said that whether or not Hong Kong film would be able to continue to exist, Hong Kong people's willingness to go to the movies to support it would be more important.
Posted by hktopten at 1:54 PM