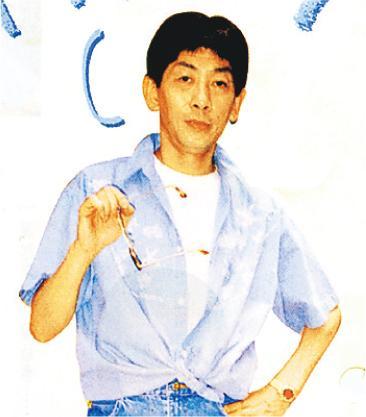 Known as "Mickey", veteran actor Ng Chun Tung passed away on the 8th. In his 70s he excelled in playing minor characters and participated in many film and television performances, including PROJECT A II, and THE LAST DUEL (FUNG WON JOI HEI), WHEN FORTUNE SMILES (MO DIK HUNG WON SING). His friend Philip Keung Ho Man visited him last month at the nursing home. At the time Mickey was in decent spirit but was unclear with his responses. Later he was unable to visit him again due to work. Two days ago he received the news of Mickey's passing in the morning. Keung Ho Man heard that Mickey's recent condition has not been great as he frequently was hospitalized. He has known Mickey for years. He was optimistic and really took care of his friends. He had a lot of fun when they worked on a program together.

"Hong Kong Stuntman Association" member Cheung Wing Han was Mickey's good friend. He revealed that Mickey had dementia and heart problem. Recently he was hospitalized for asthma and cough. As for Mickey's funeral, he said that the Association will help.
Posted by hktopten at 5:48 PM