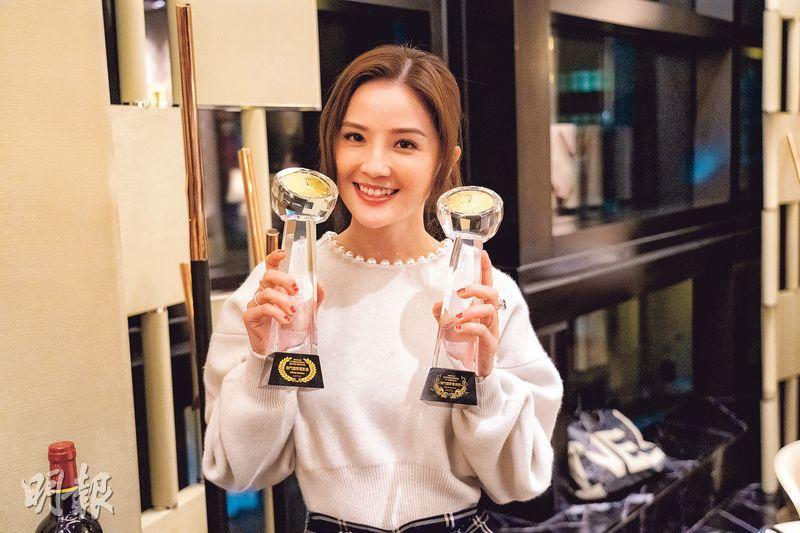 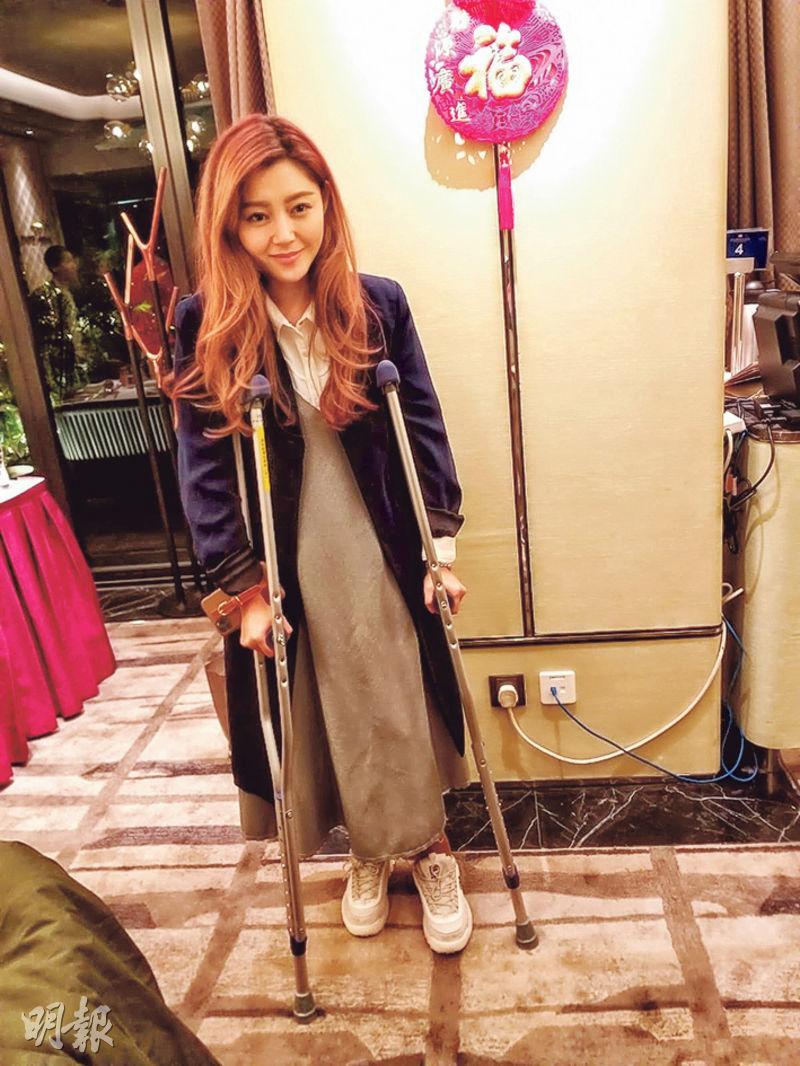 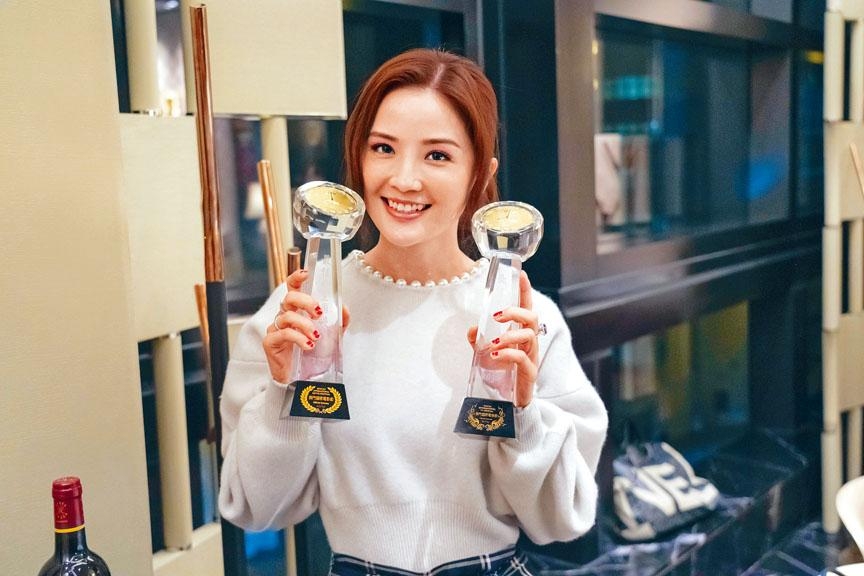 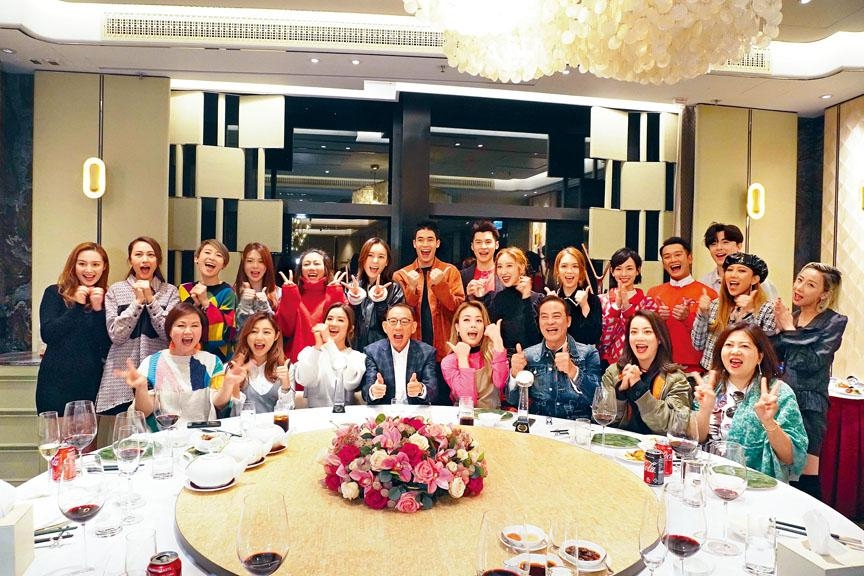 Recuperating for the past half a year, Yam Tat Wa recently has been frequently exercising and appeared to be in decent shape. He even revealed that after the Lunar New Year he would officially return to work. Brother Wa said, "Now my health is great. I started to jump ropes and run. I like to lift but for now I can't do that yet. Mainly earlier my shoulder had a tear and I have to wait for it to slowly recover." Brother Wa pointed out that after the Lunar New Year he would officially begin to work on movies in Macau and Malaysia.
Posted by hktopten at 12:21 PM