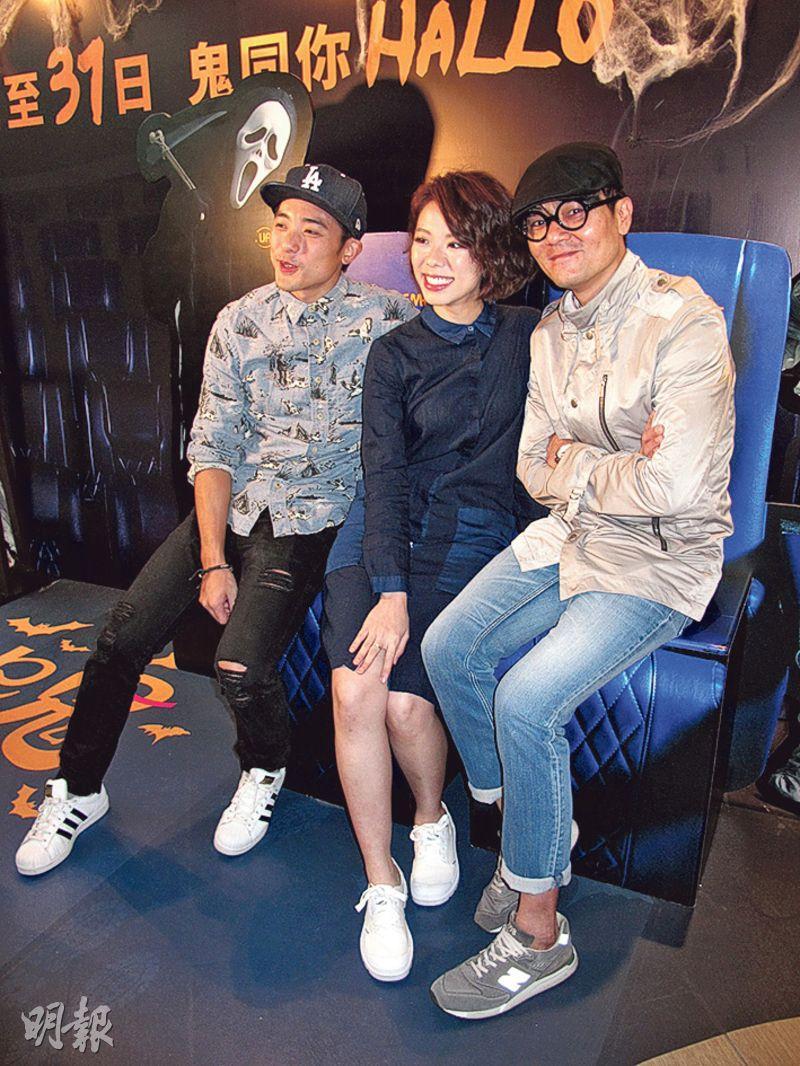 Alex and J.Arie both said that they could book shows to watch the film. J. Arie said that recently she received the good news from several cinemas that they were sold out. "The director even said that it was a 'big miracle day'!" Alex was very happy to receive praises from film critics about his acting. Two nights ago he revealed that the cinematographer of the film was the same one from his father George Lam Chi Cheung's film (A BITE OF LOVE). "Daddy after watching the film gave me three words, 'You did well'."
Posted by hktopten at 11:38 PM