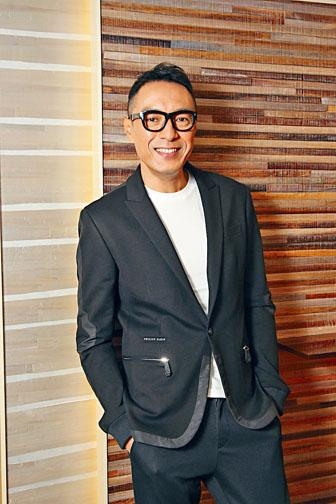 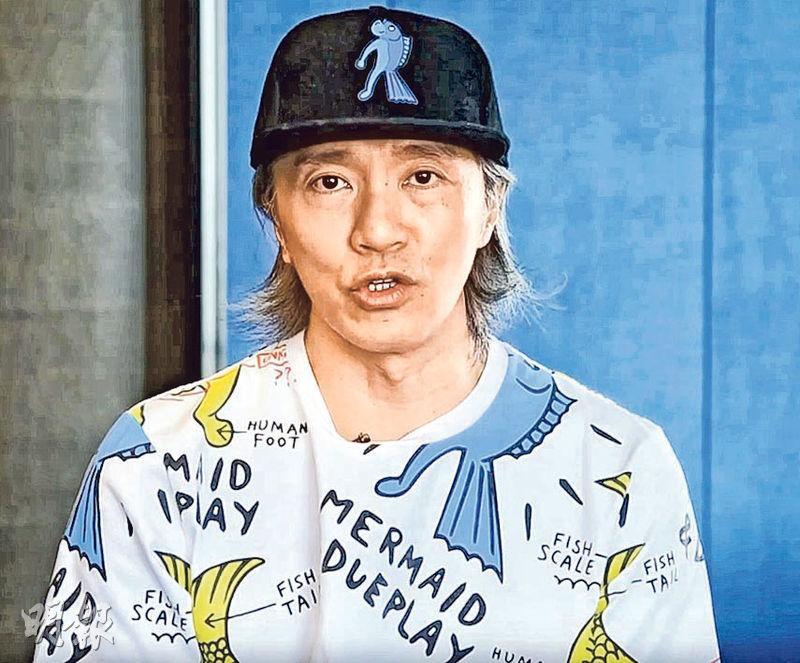 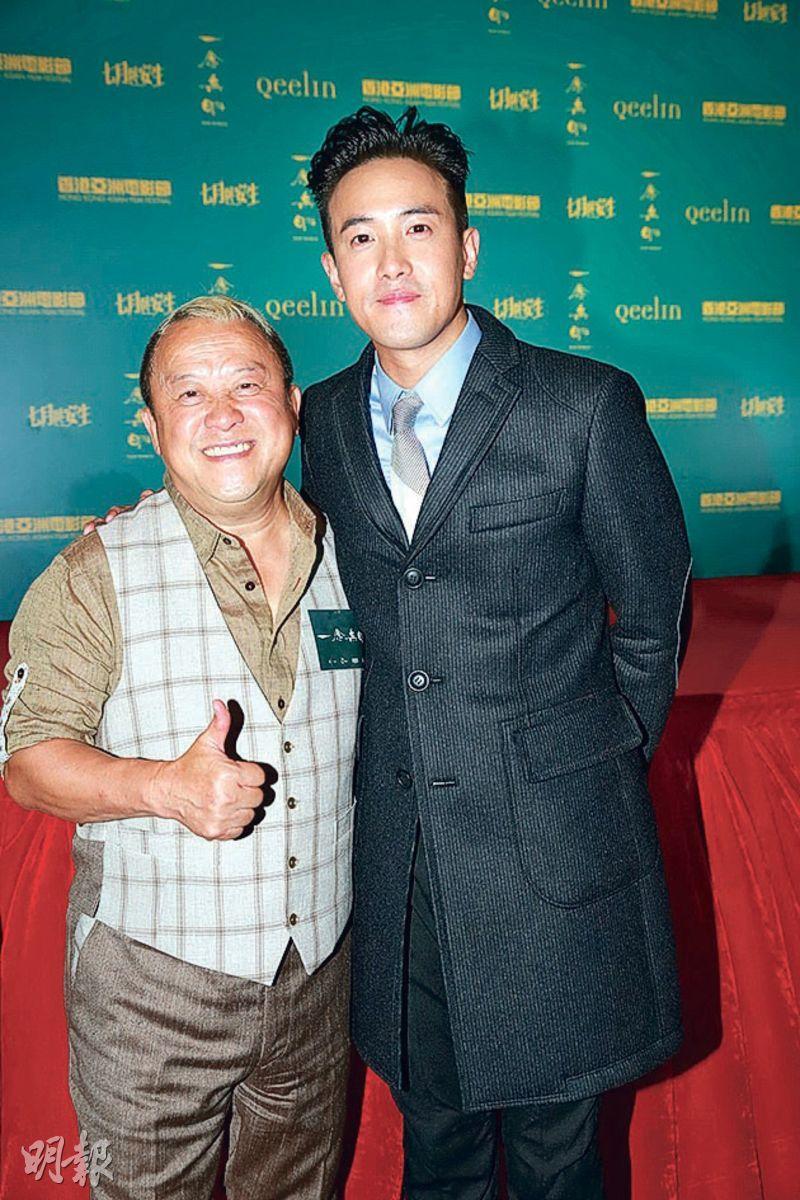 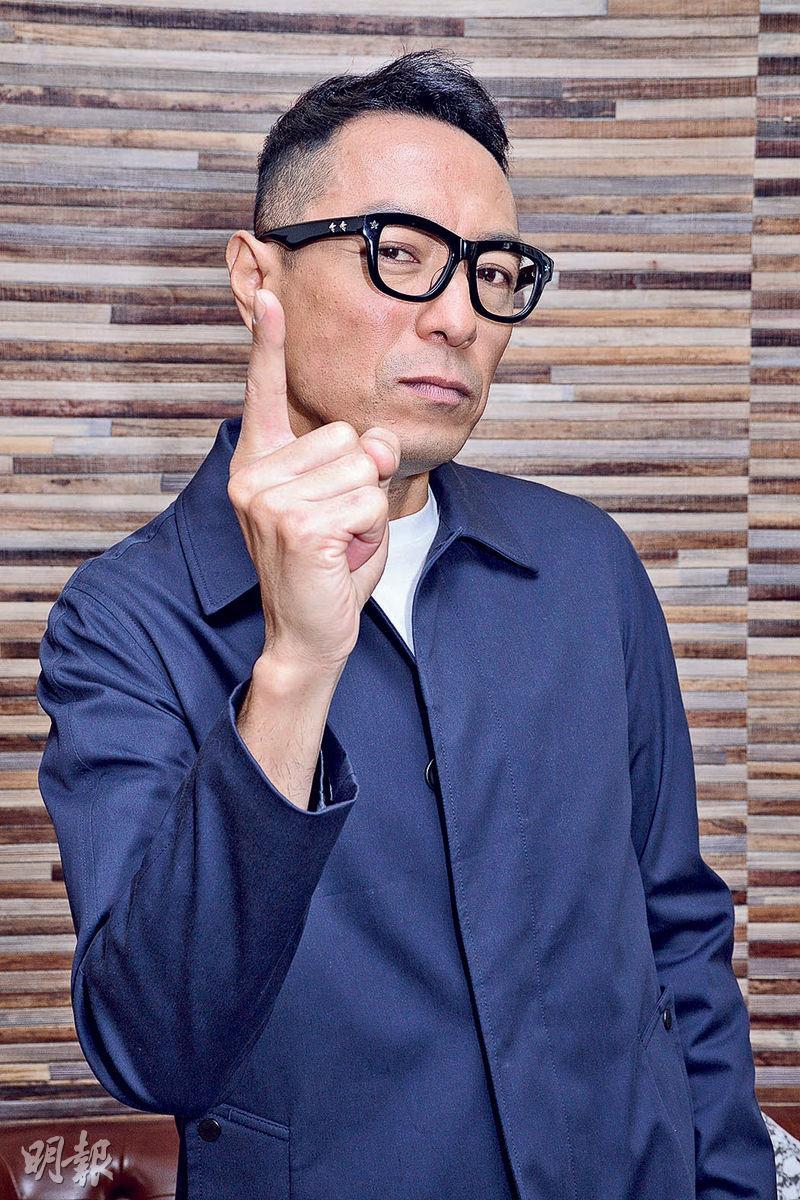 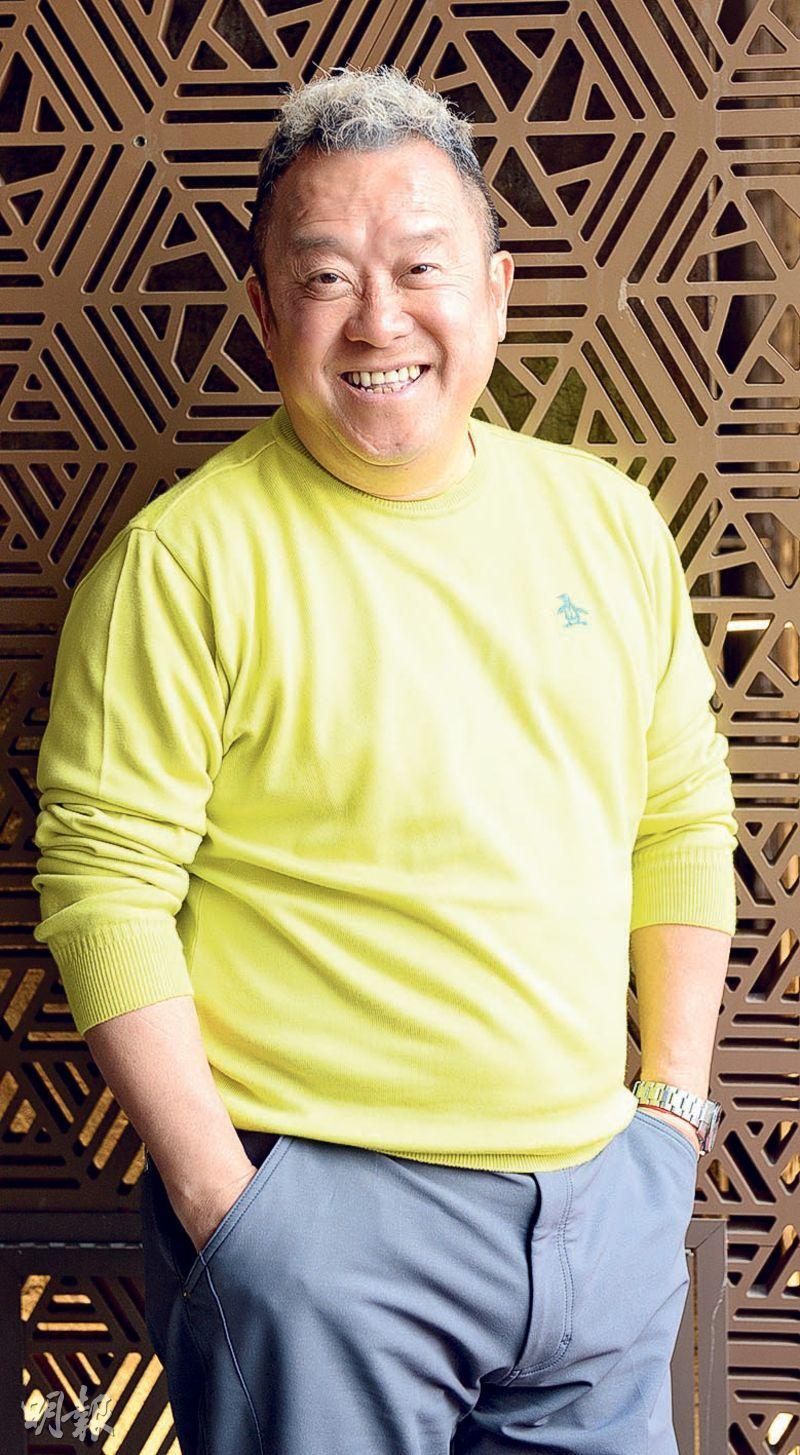 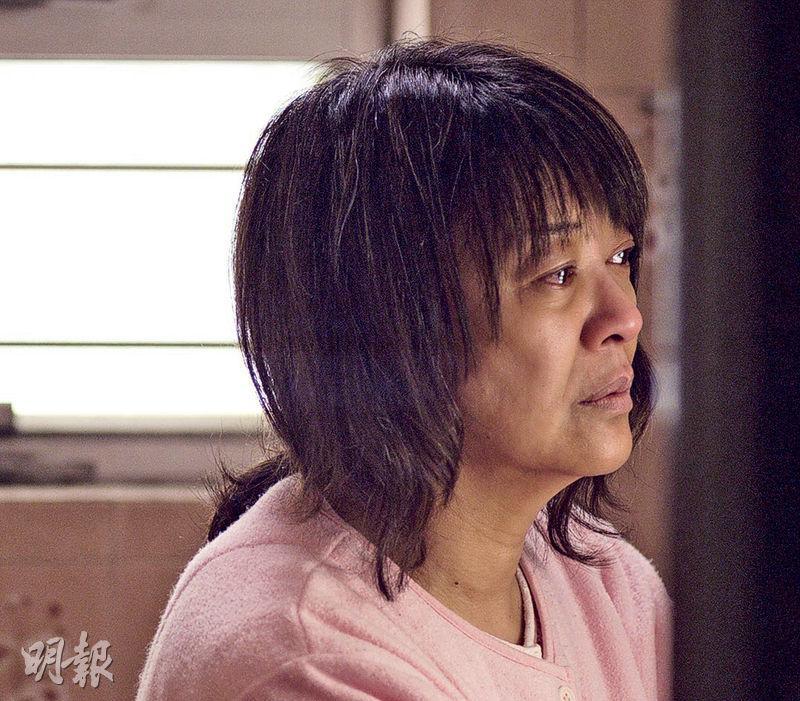 After 30 years in the business, Hak Jai received his first Hong Kong Film Award nomination and could not hide his excitement. He said, "I have to thank my wife Kam Wai Ying for silently supporting me, encouraging me to do what I like and not caring about the good or bad consequences or the amount of salary. She also tolerated me for bringing my performance emotions home. Actually co-stars are very important in acting, Lam Ka Tung gave me a lot of suggestions. I of course also hope Ka Tung would win Best Actor." Hok Jai was not confident about winning Best Supporting Actor and felt that he was only running along. He sad, "I am very happy to compete with four master class elders, all four are great so the choice is very hard. I feel it would be between Tsang Chi Wai and Ng Man Ta. Brother Tat's THE MENU performance steals the spotlight, as he is no longer the Ng Man Tat next to Chow Sing Chi."

Tsang Chi Wai with MAD WORLD vied for Best Supporting Actor. He felt that biggest competition would be WEEDS ON FIRE's Liu Kai Chi. He felt that Uncle Chi had a lot of screen time, but he remained full of confidence in himself. Chi Wai said, "I have a chance too. This time the character is very different from the previous ones, the change is pretty big. I like the rooftop and the parent sharing scenes. Both scenes have real emotions and don't need deliberate acting.

Although Wong Chun is competing for Best Director with MAD WORLD, Chi Wai stated that he was selfish and hoped that his son would win with SOUL MATE. Then father and son could win on the same stage. Shawn Yue Man Lok of course hoped that Wong Chun would win, but he felt that Tsang Kwok Cheung did very well with SOUL MATE. He said, "I asked Tsang Kwok Cheung how would a man made a woman movie that is so woman. This is the secret of women, even if they told you you might not be able to make it. Men ultimately would have difficulty with what women were thinking. However he was able to make it with such attention to details, it's not easy to talk about the relationship between girls."