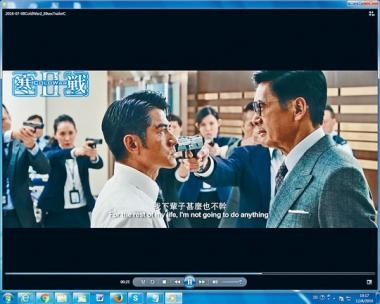 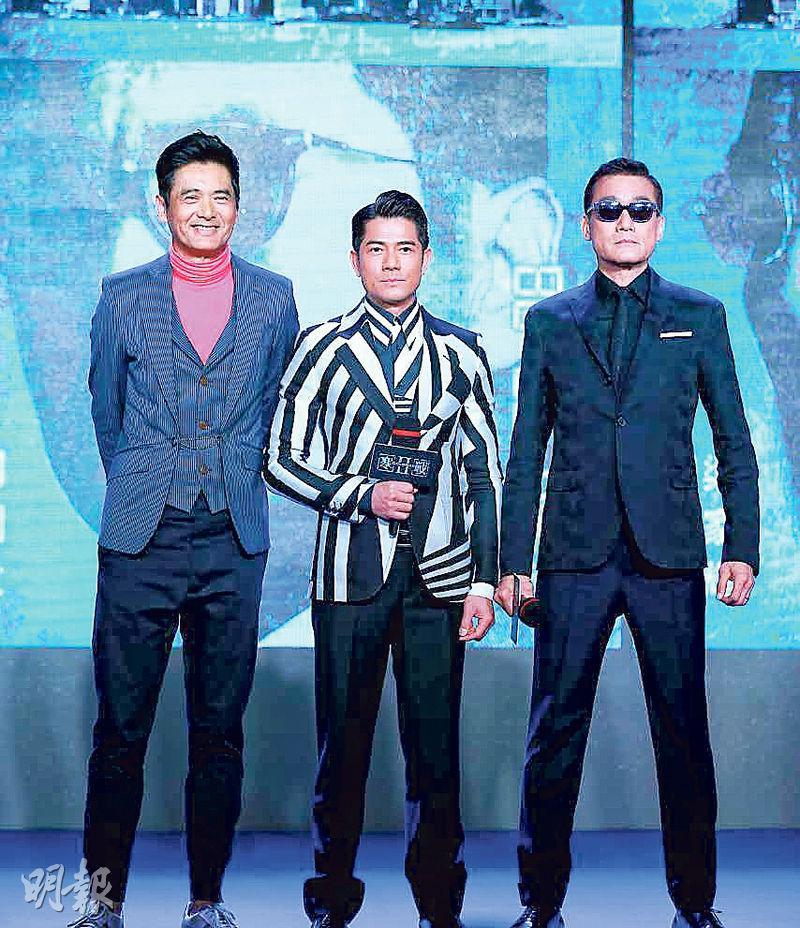 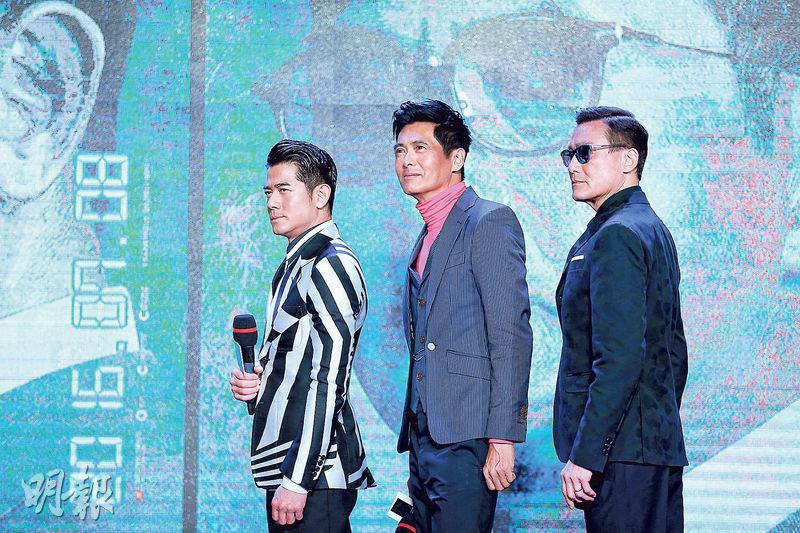 Sing Sing stated that he indeed had a connection with police characters. The first time he received the Golden Horse Best Actor was with a police character in DIVERGENCE (SAM CHA HAU). This time in PORT OF CALL he was recognized again for playing a cop. "However in COLD WAR, my police character isn't the same. This time the challenge is even greater." Sing Sing revealed that he suffered while working on COLD WAR 2. "Maybe the directors thought I used my mind more in the previous film, this time they tortured me plenty, the human bomb, gun fight, wife kidnapping, truly I suffered a lot of physical and spiritual abuse. You would see Lau Kit Fai with enemies everywhere."

Returning to a crime film after 24 hours, Fat Gor joked that he took the initiative and "knocked on the door" to participate in COLD WAR 2. He said, "I knocked on the door and demanded a character! When COLD WAR was released, I haven't seen a movie that was that entertaining! After watching it, Kwok Fu Sing and Leung Ka Fai immediately became my idol. So when I heard about the sequel, I immediately asked Boss Kong and said that I had to participate in this film. Neither the character nor the salary would be important, as long as I would be able to act with the two of them I would be very happy!" Fat Gor also humbly said, "With the two great Best Actors, I was especially nervous. On the first day I already had many bad takes. Because in the first film, their scenes together already set off sparks everywhere and were very exciting. With me they became even more complicated. I might mess the two of them up a little!"

Fat Gor in COLD WAR 2 played a very righteous lawyer. "My stance is different from Kwok Fu Sing and Leung Ka Fai. From the start I question the legality of the 'Cold War' mission." He also said that this time the directors designed a decent character for him. "In the film I can enjoy photography and whiskey. I even live in a big house at the Peak. However my mental pressure is the largest because I have to keep an eye on the two Best Actors at every turn."

A reporter mentioned that Leung Ka Fai's first role was an extra for Fat Gor. Ka Fai said, "In that film I wasn't the only extra, the other one was (Andy) Lau Tak Wa. Our first shot was as Fat Gor's subordinates, one left one right by his side. At the time we were very excited, designed a lot of action and costume for ourselves. Finally the director ripped our heads off, Wa Jai and I were almost driven to tears." Fat Gor said, "At the time I comforted them afterward. This was how our business was like. When you suffer you would be great! I kept saying, there is no first or last in our business, only fate. Now Leung Ka Fai is the most famous actor in China and internationally. Kwok Fu Sing has also become the new Best Actor. Later I have to be their extra! Hong Kong film needs new blood. I need people to stand up and say to me, 'Old man, you are already old. Hurry up and go home!' For the next 50 to 100 years, Hong Kong films will be in the hands of these new comers!" Sing Sing and Ka Fai heard and immediately stood up to bow to Fat Gor. "We don't dare, Fat Gor you think too much of us!"
Posted by hktopten at 6:19 PM