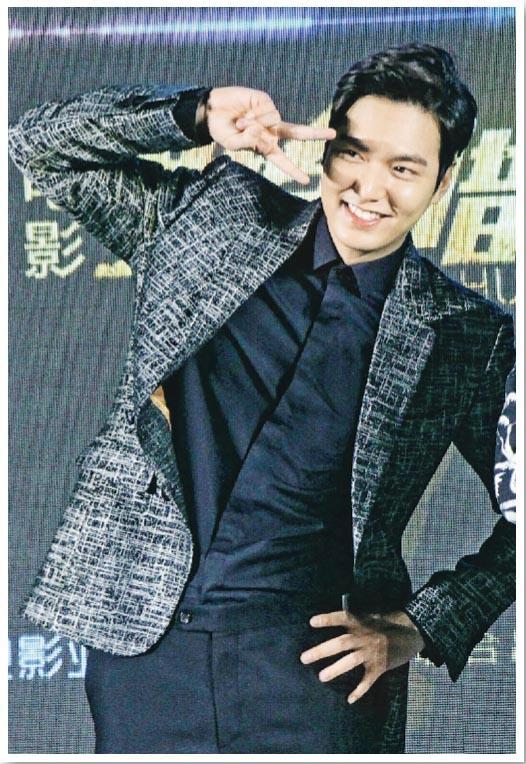 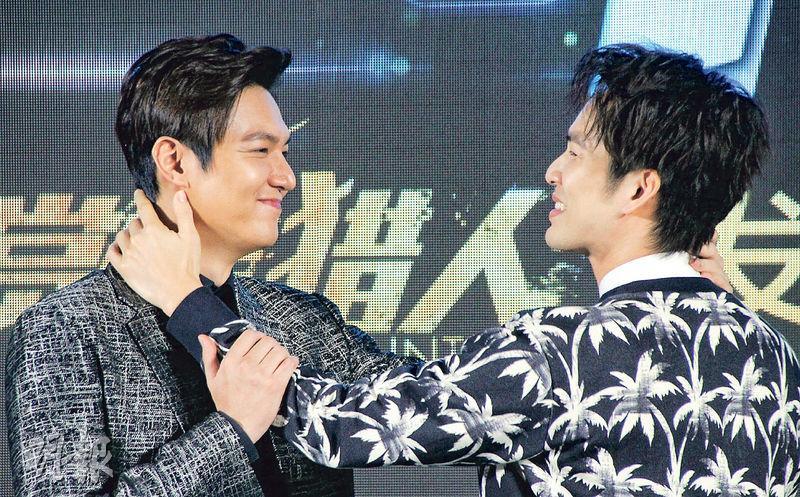 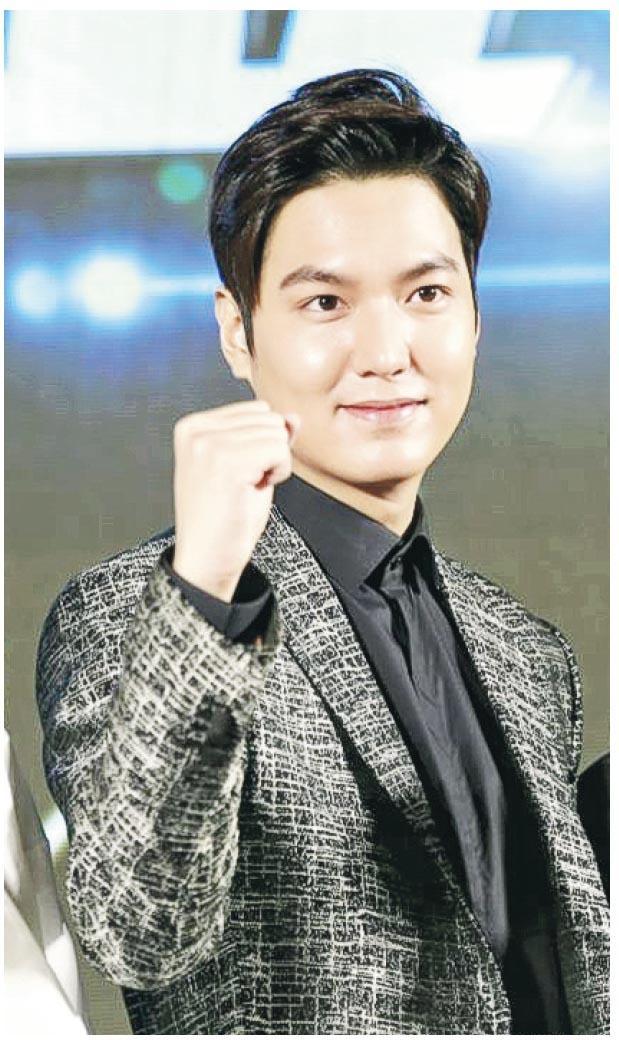 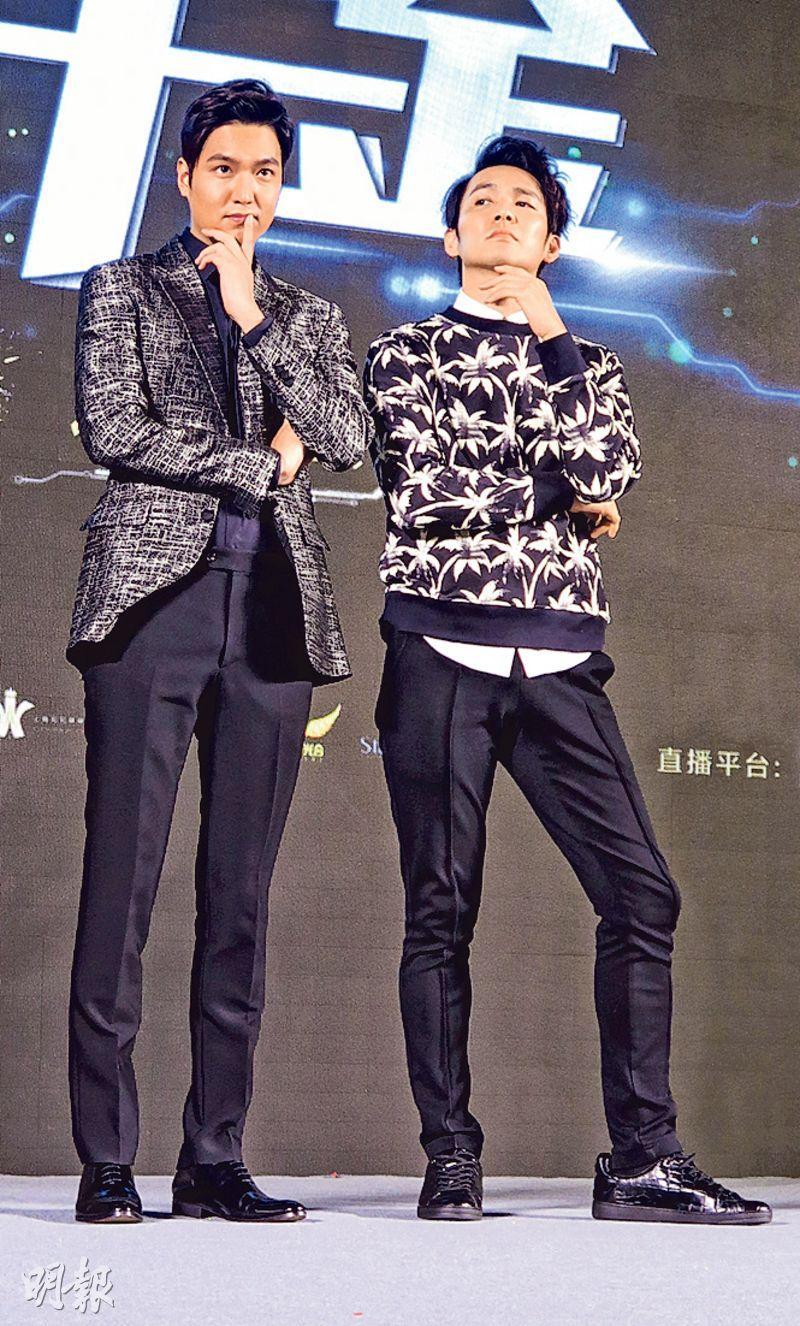 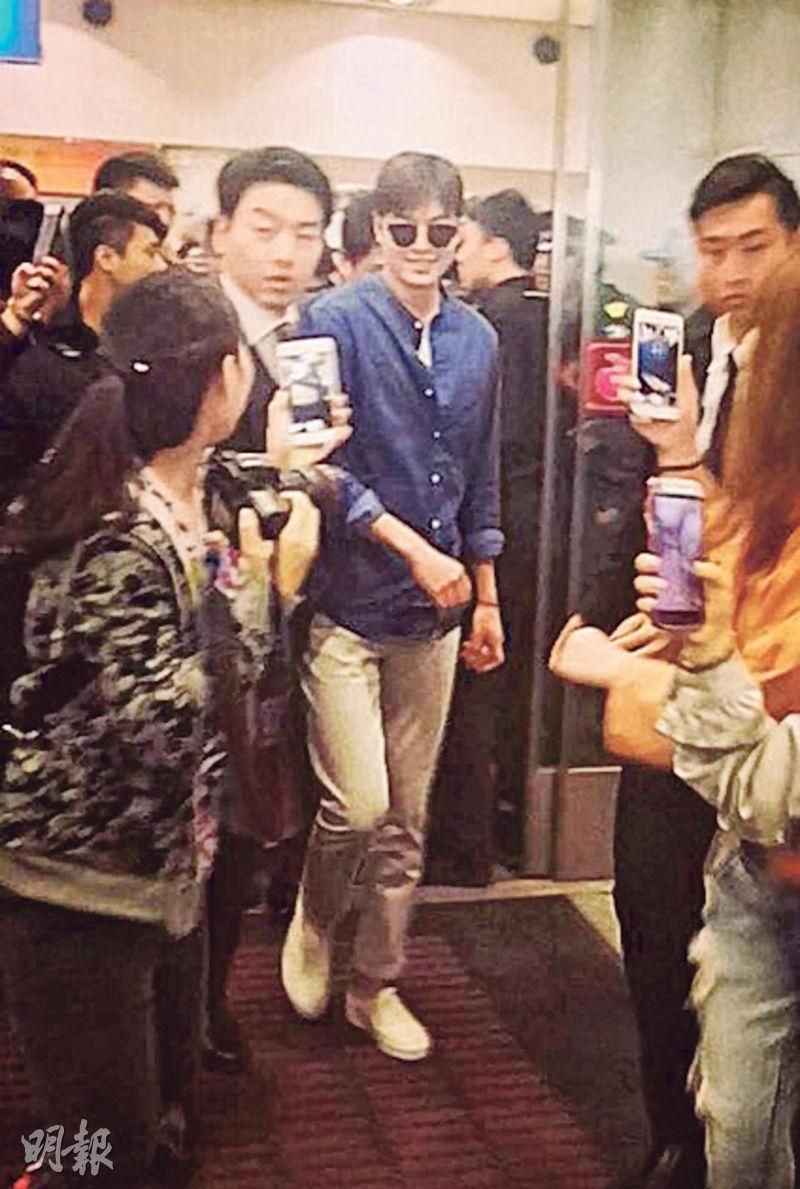 The press conference debuted the film trailer. Ng Chin Yu, Tsui Ching Hei and Tang Yan participated in a challenge. Ng Chin Yu had to challenge her quick wit with sarcasm. Tsui Ching Hei had to perform "wayward wealthy" in a funny way and cracked up the crowd. Tang Yan had to put everyone under her spell with a look that killed.

Chung Han Leung said that because he played a drug enforcement officer in the film DRUG WAR (DUK JIN), this time as Ah Yo, a bounty hunter with an Interpol background and relied on his mind to complete the task was like a sequel. He also fulfilled a promise to himself with this performance -- to keep challenging himself and give the audience the best character and work. He also revealed that on the set, although Lee Min-Ho did not understand Putonghua he still worked hard to remember the pronunciation. By the first week he was able to rehearse in Putonghua with the cast professionally.

Lee Min-Ho played Chung Han Leung's bounty hunter partner Lee Shan. He will show off his ability on the action side. In the film they were in life and death situations and had highly difficult stunts in the air, at sea and on land.

During the group photo, Lee Min-Ho picked up a police baton but kept sneaking it on Chung Han Leung's neck. Chung Han Leung who kept changing his poses for press photos was surprised many times. Lee Min-Ho frequently laughed from his successful pranks.

Working on his first Chinese film, Lee Min-Ho said that this was a promise between him and his Chinese fans. Since 2006 he promised his fans that he will bring a film to the Chinese screens so his fans would be able to enjoy his work at home. He said, "I know that I have many fans in Mainland China. In order to thank everyone, I took BOUNTY HUNTERS in appreciation of all the fans' support for me."
Posted by hktopten at 10:38 PM