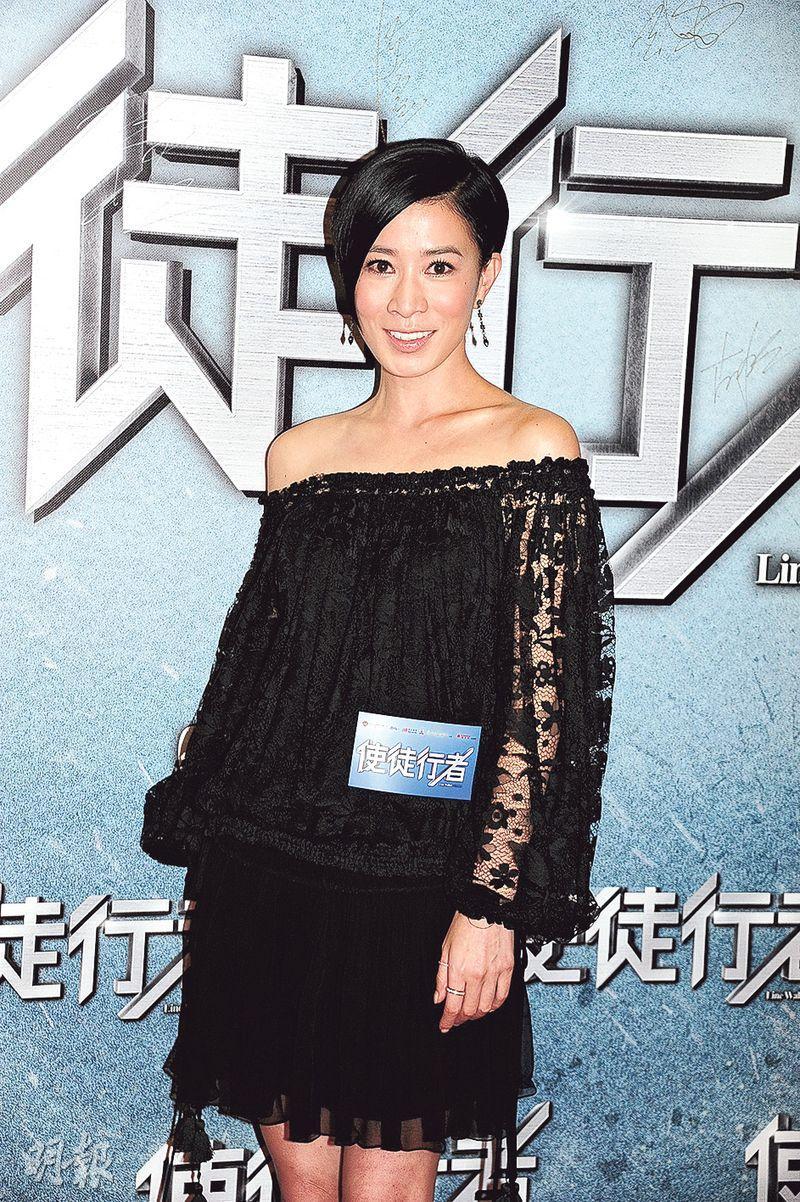 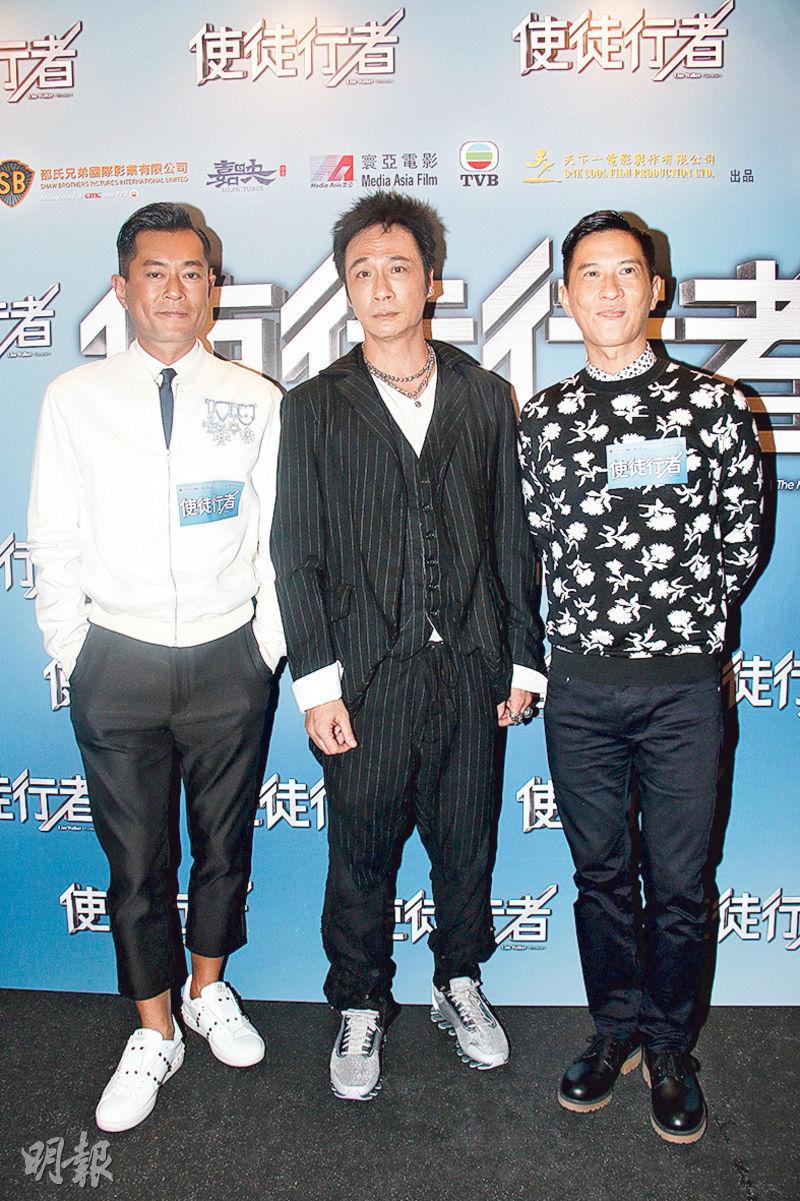 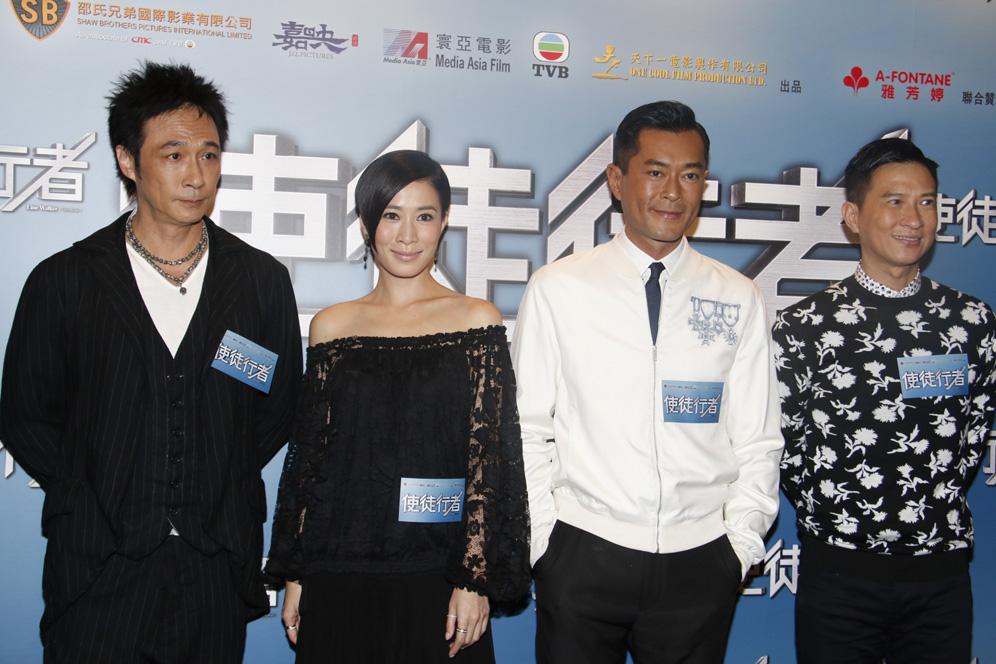 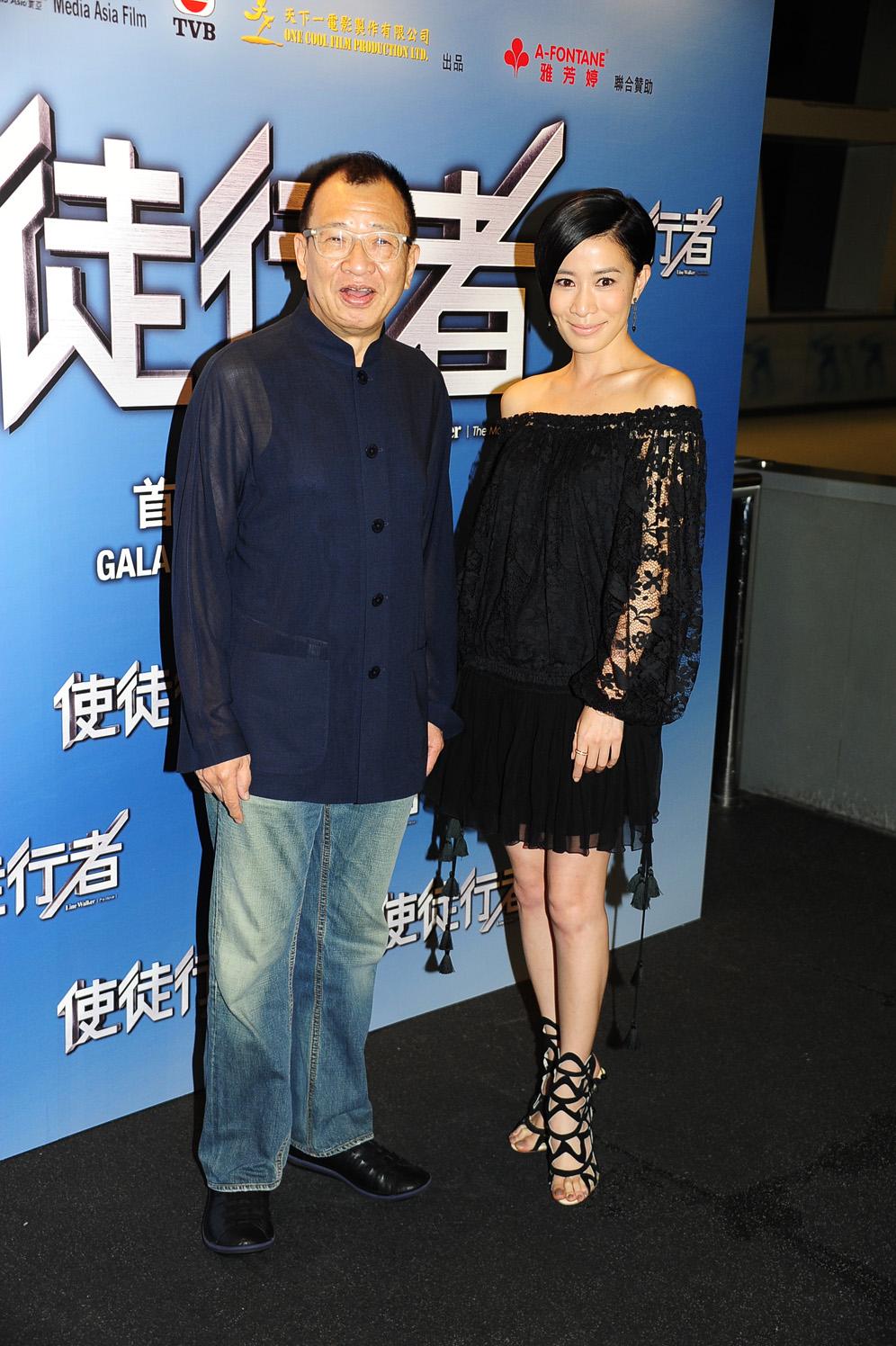 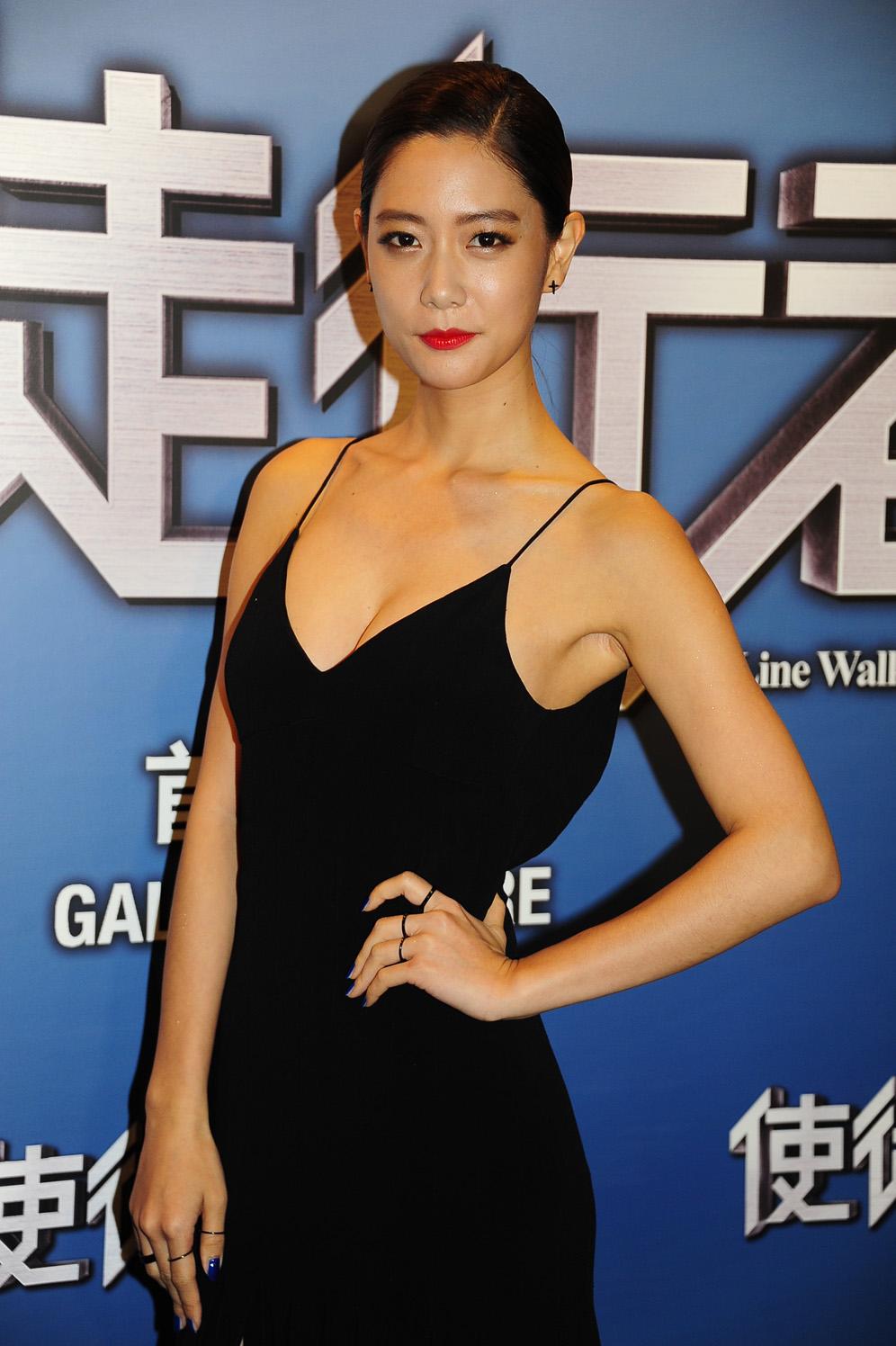 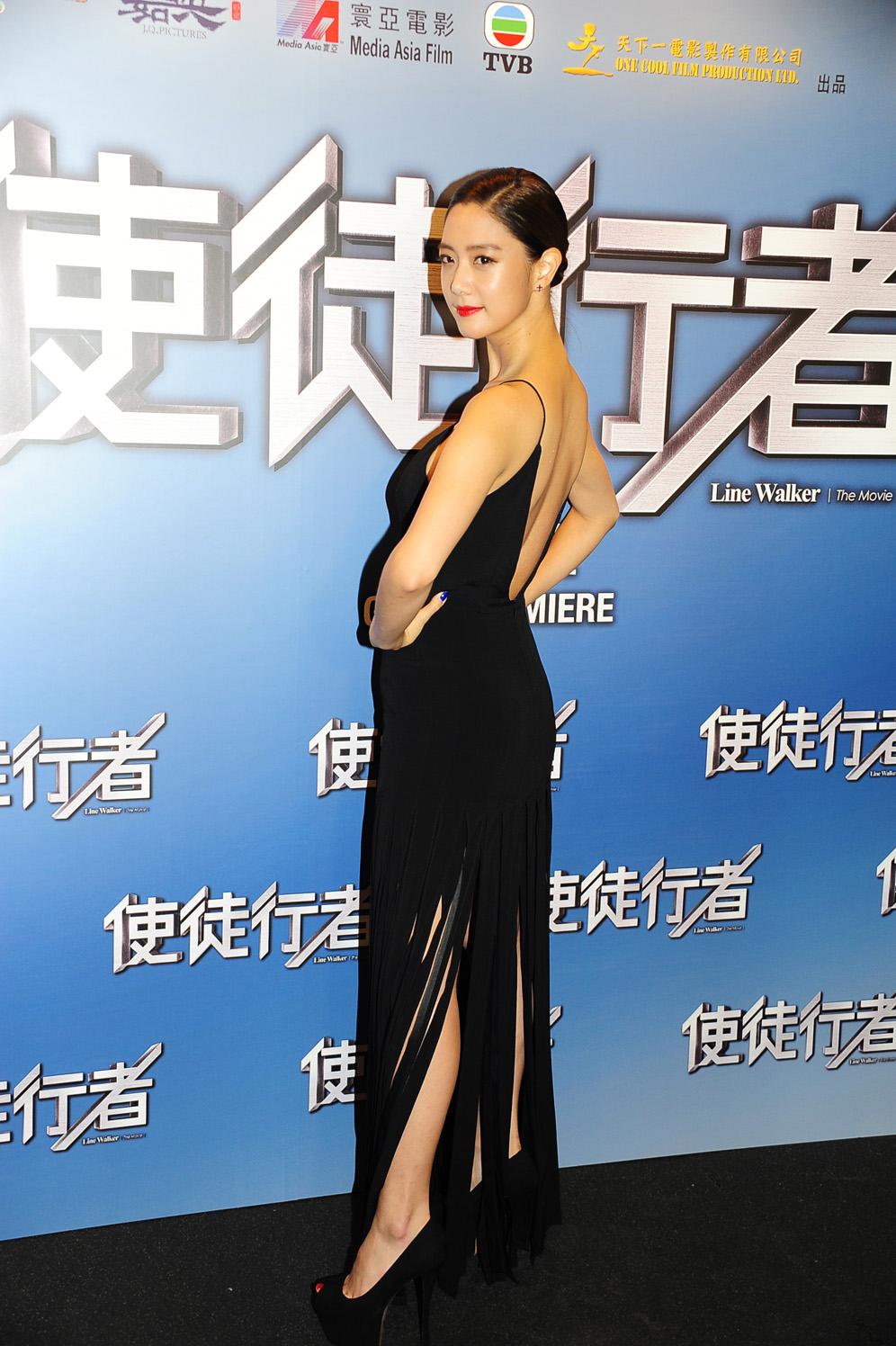 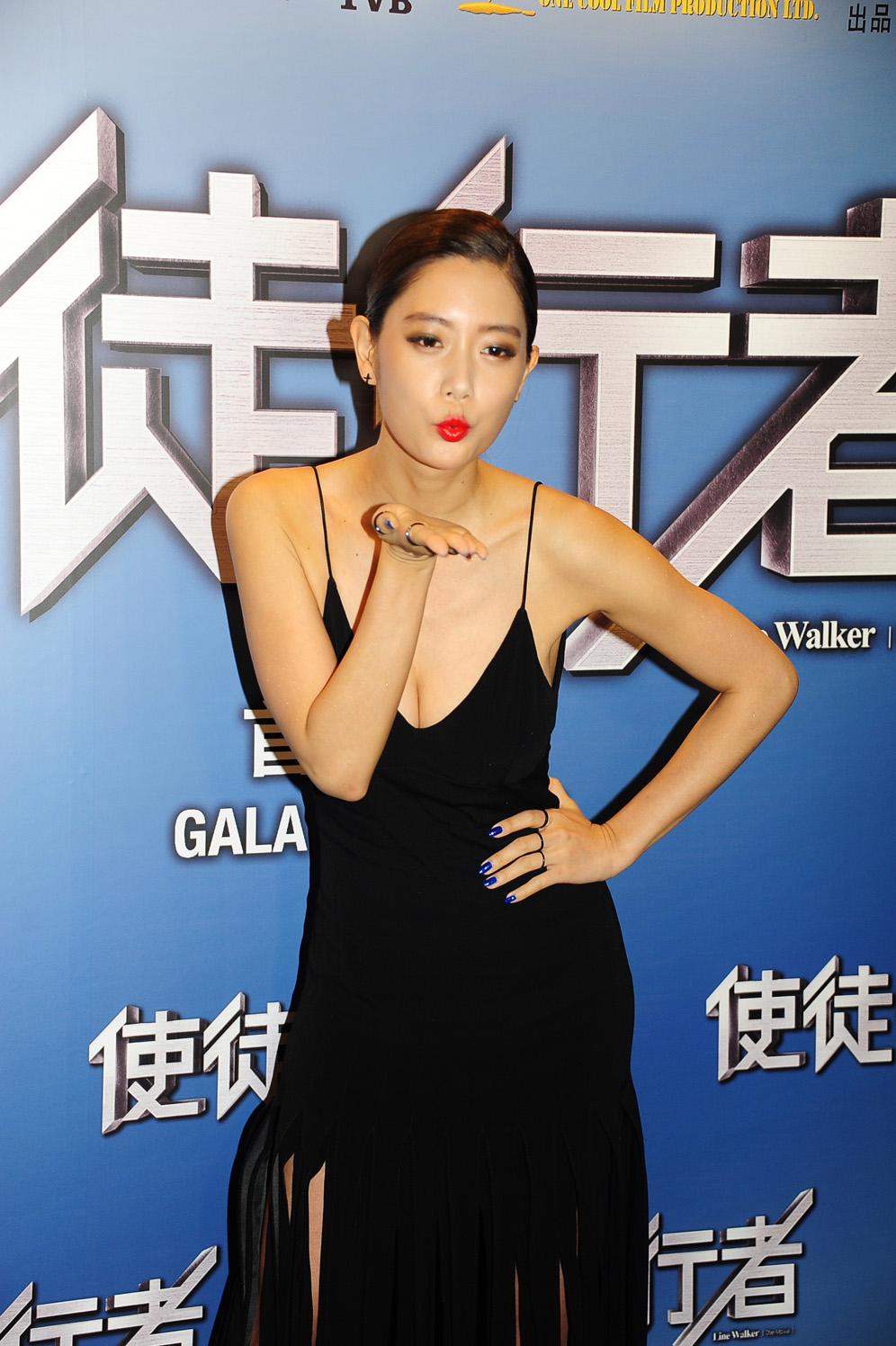 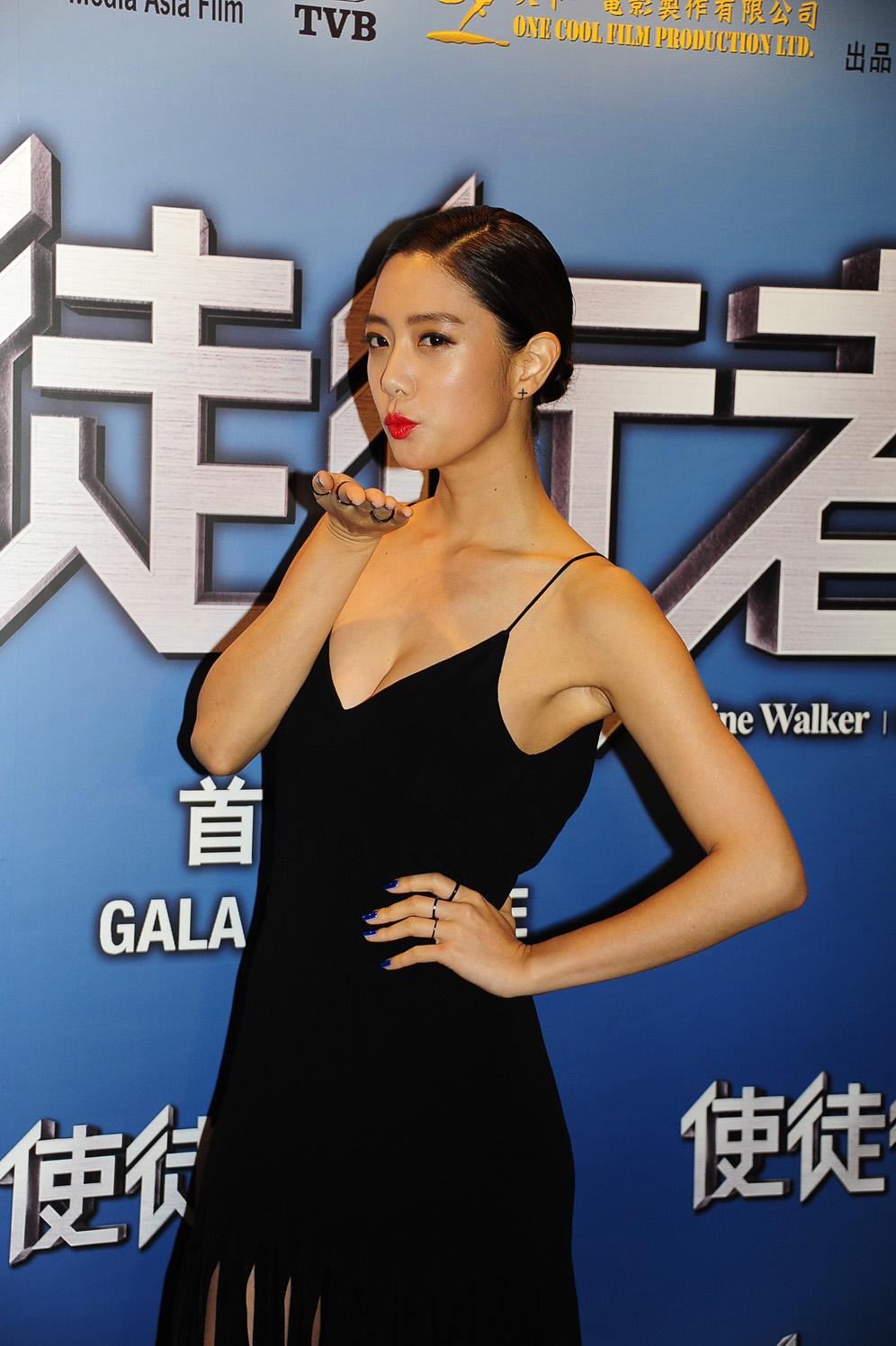 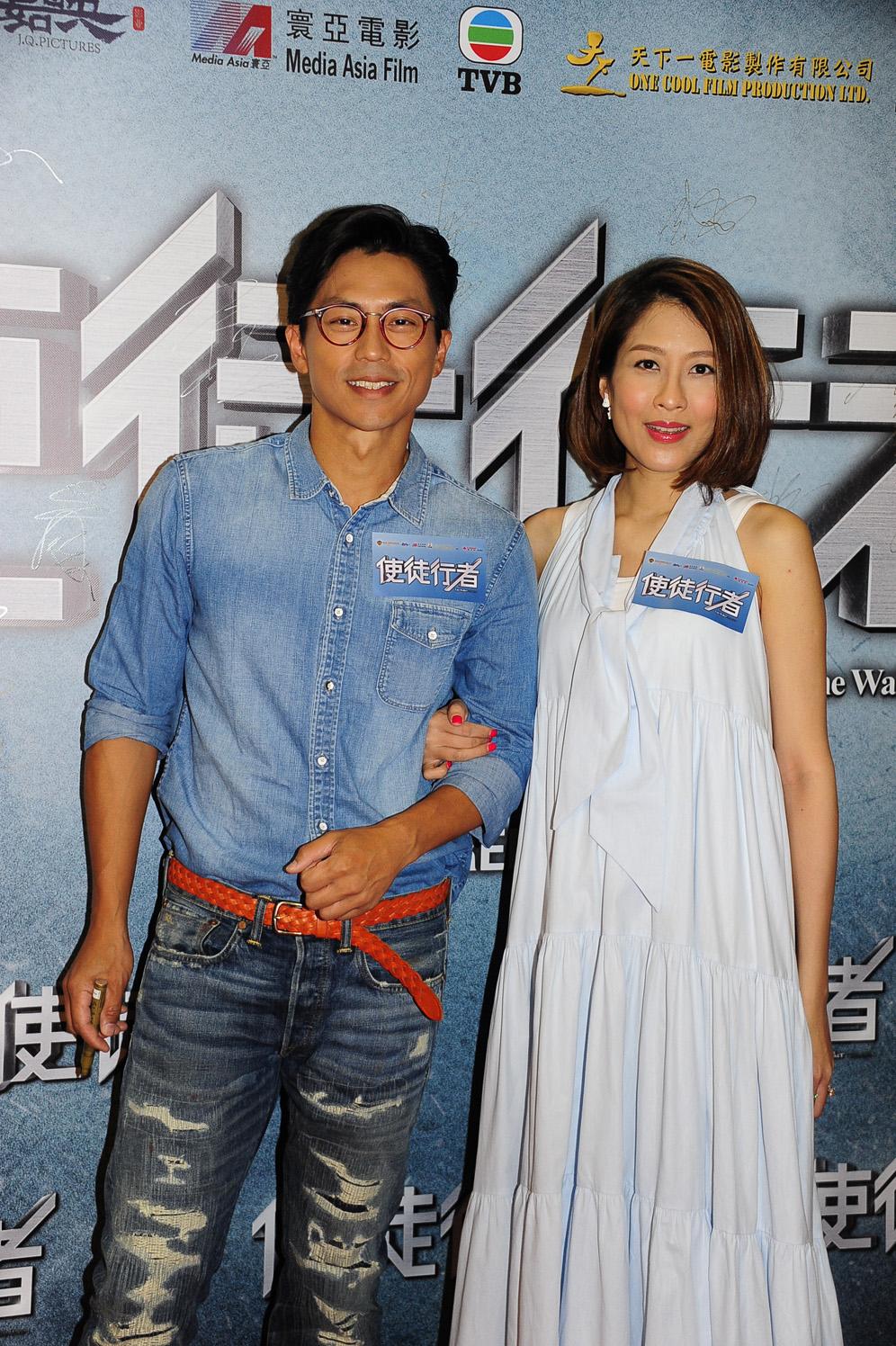 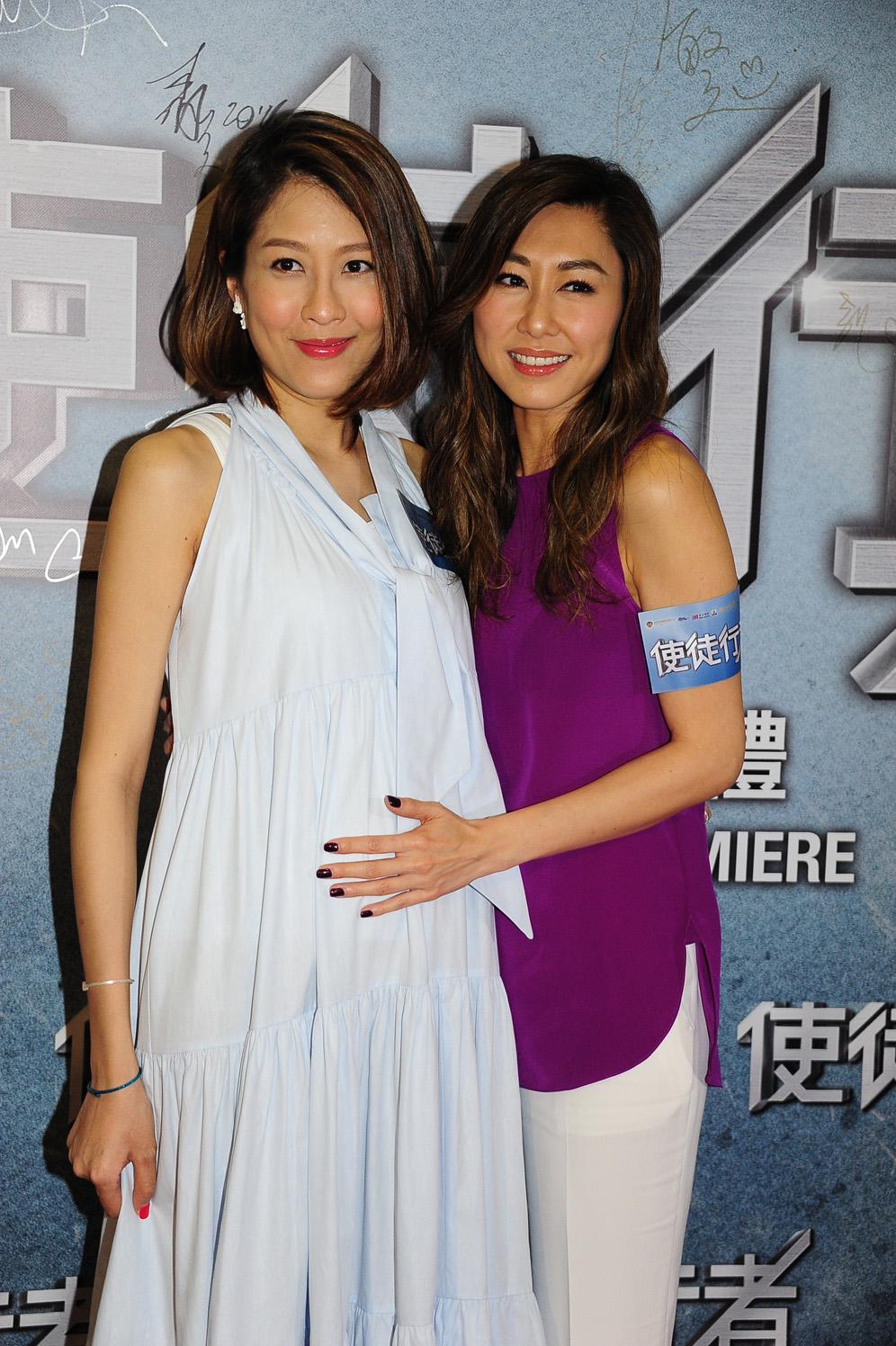 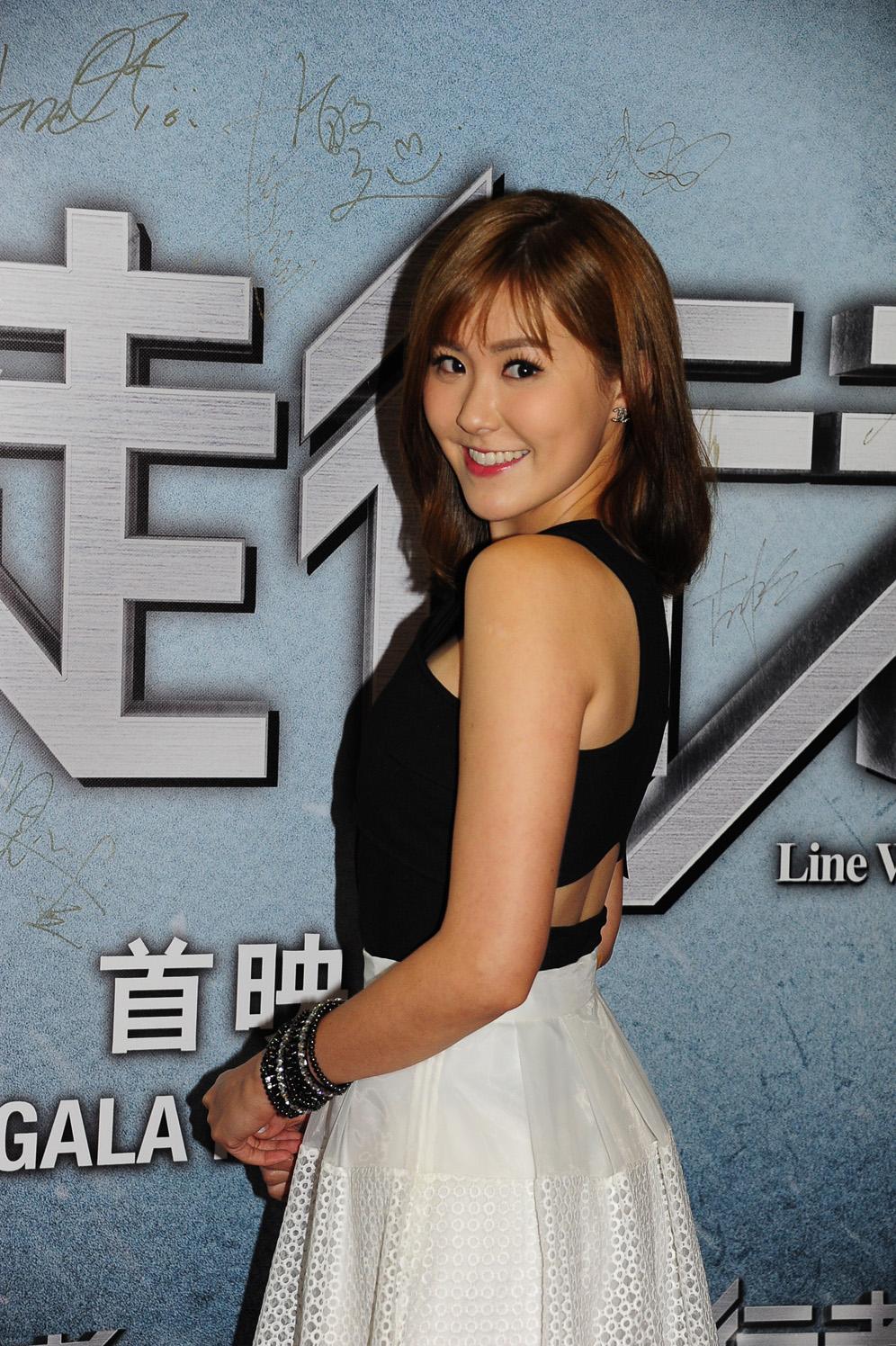 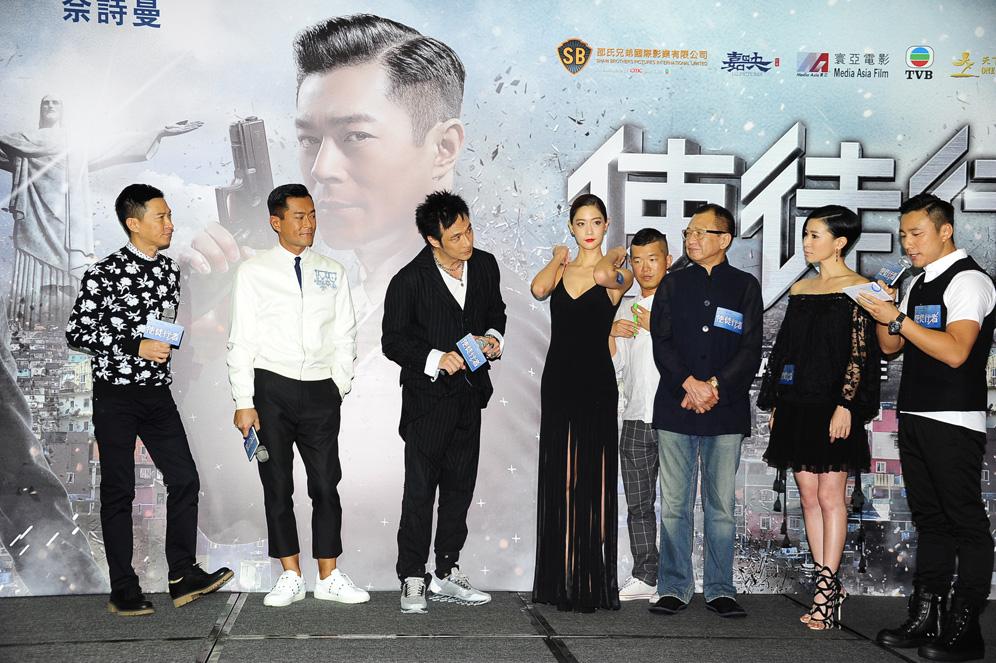 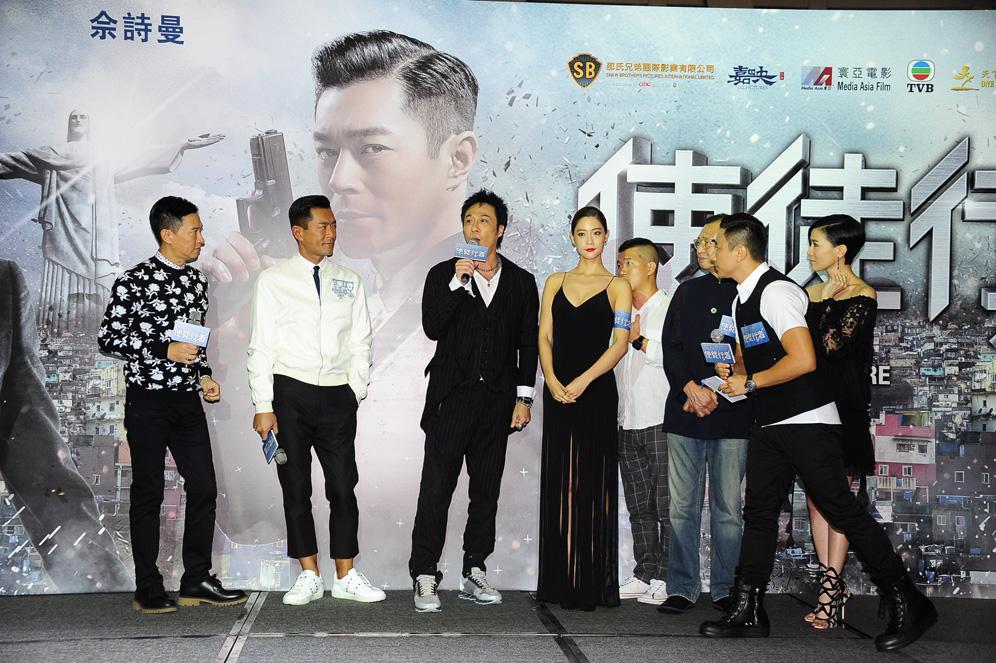 Koo Tin Lok and Cheung Ka Fai in the film had a chase scene. Goo Jai revealed that the film was shot over several days so it was not too tough. Ka Fai said that Director Chin Kar Lok normally loved to mess around, but during the shoot he very seriously made great arrangements. In another car crash scene a lot of technology was use in conjunction, the shoot would only take place under safe conditions.

This time in the film Ng Chun Yu had to perform monodrama. He joked, "Nothing I can do. I have no friend and no co-star, I have to play the single home village. I only look at equipment and analyze." However in the film he and Sheh Si Man had a relationship. Chun Yu said, "Ah Sheh is incredibly beautiful! In incredibly shape!" Ka Fai joked, "We are not afraid of the Korean front invasion, we support the domestic ones!"
Posted by hktopten at 6:26 PM