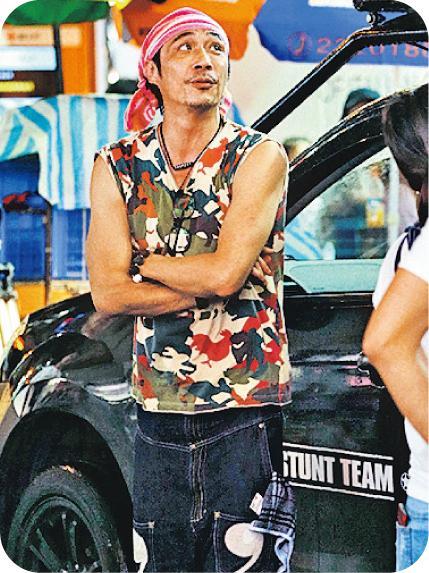 Film star Francis Ng Chun Yu two nights ago shot his written, directed and starred new film. At first he took a good game inside a truck, played with his phone and recorded. Soon he could not hold his intensity back as he climbed onto a vehicle with a camera to discuss with the crew. He also waved his arms around to express his opinions to make the remote control car's drive in the busy city streets even more perfect.
Posted by hktopten at 5:25 PM