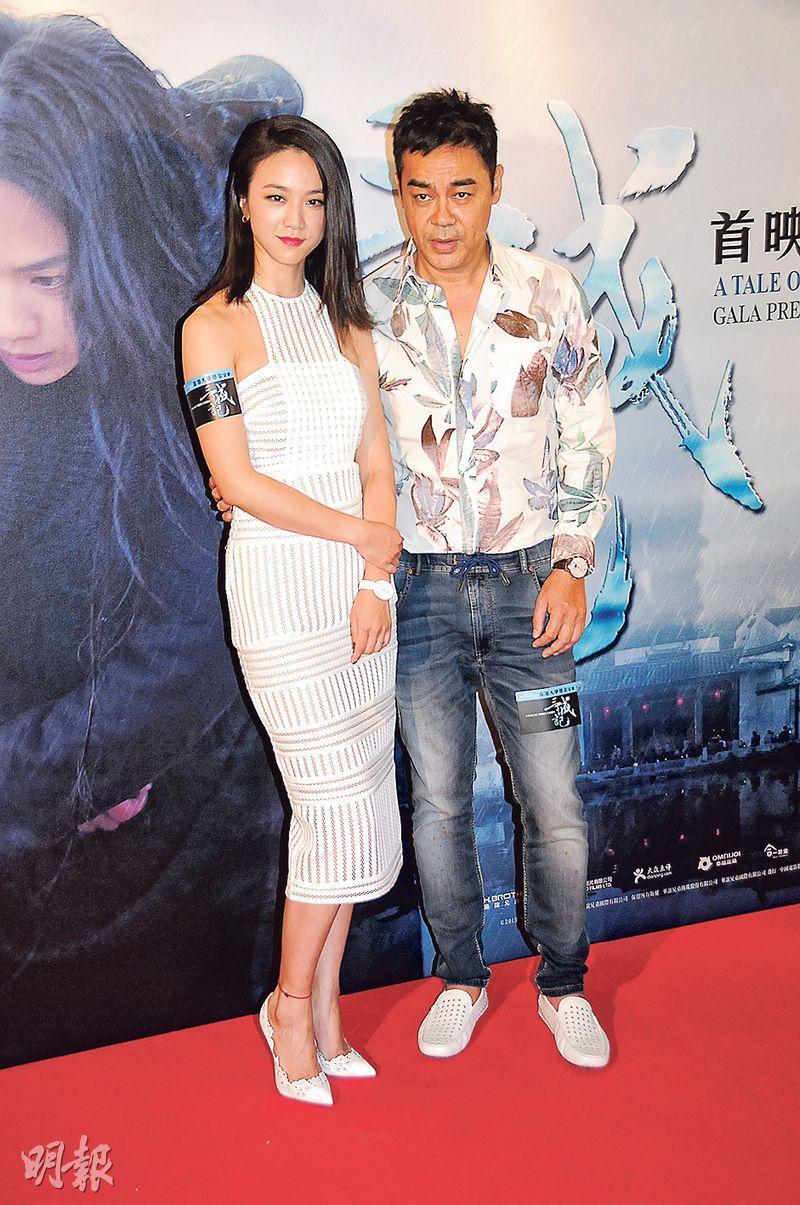 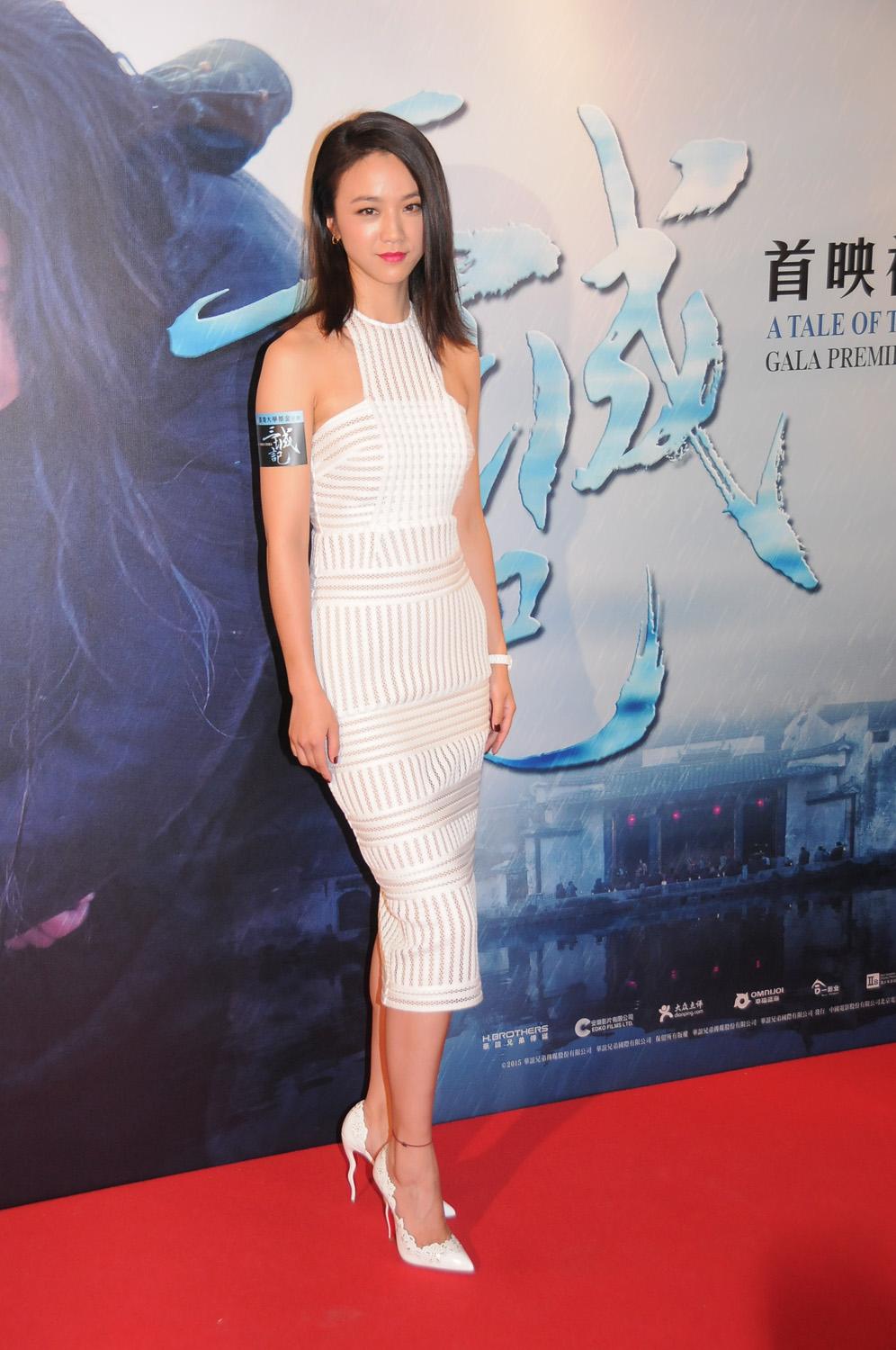 The Mabel Cheung Yuen Ting directed, Alex Law Kai Yui produced film TALE OF THREE CITIES (SAM SING GEI) two nights ago held a charity premiere. Aside from them and leads Sean Lau Ching Wan, Tang Wei and Elaine Jin (Kam Yin Ling), Aarif Rahman (Lee Chi Ting), Simon Yam Tat Wa and his wife also came to show their support. Cheung Yuen Ting revealed that the team from age 7 to 70 were all enamored with Ching Wan. Perhaps because he once expressed the "astronaut" declaration to his wife, he immediately became god in the hearts of women. When the team chose the top ten hunks, Ching Wan was on top. Playing Tang Wei's daughter in the film, the seven year old child actor refused to let go after Ching Wan picked her up. Law Kai Yui even said that Ching Wan in Putonghua sounded like "light kiss", thus all the women wanted to give him a peck. However in the end only Tang Wei received three light kisses from Ching Wan.

Ching Wan looked somewhat awkward about the director's praise, as he joked that he found out too late. However Tang Wei continued to compliment him. "With you, everyone has energy. However you never converse with me." Actually Tang Wei went online to search for Ching Wan's information to get to know him. However because he was too cool on the set, she did not dare to speak to him. Ching Wan awkwardly said, "Actually you already ran a background check on me, luckily I only find out now." Cheung Yuen Ting revealed that only after Tang Wei suffered a collapsed lung from performing too hard did Ching Wan pay more attention to her.

Actually while Tang Wei was shooting in Anhui and used a carrying pole to carry her two daughters, she used too much force and her lung collapsed. She said that originally after the shoot she had to fly to the U.S., she ended up in the hospital instead. She said, "I had a minimally invasive surgery to inflate my lung again. After resting for three days, I immediately returned to work because I didn't want to hinder the progress. (Did your husband know?) He originally wanted to visit the set, but with a collapsed lung I was worried that I couldn't take care of him. In addition few people on the team knew English, so I told him not to come. (Did his heart ache?) Actually I have been injured in every movie, many times on the back and legs." Did Ching Wan only pay attention to Tang Wei because of her collapsed lung? He helplessly said, "We have always been chatting, but I don't say much. I have a lot to remember on the set, and I have to deliver the Putonghua lines. One day she left halfway and I finally learned that her lung collapsed." Ching wan said that at the time he was very scared, as he worried whether her lung collapsed because of him. He also worried whether the team would stop production and whether he could return to Hong Kong.
Posted by hktopten at 8:18 PM