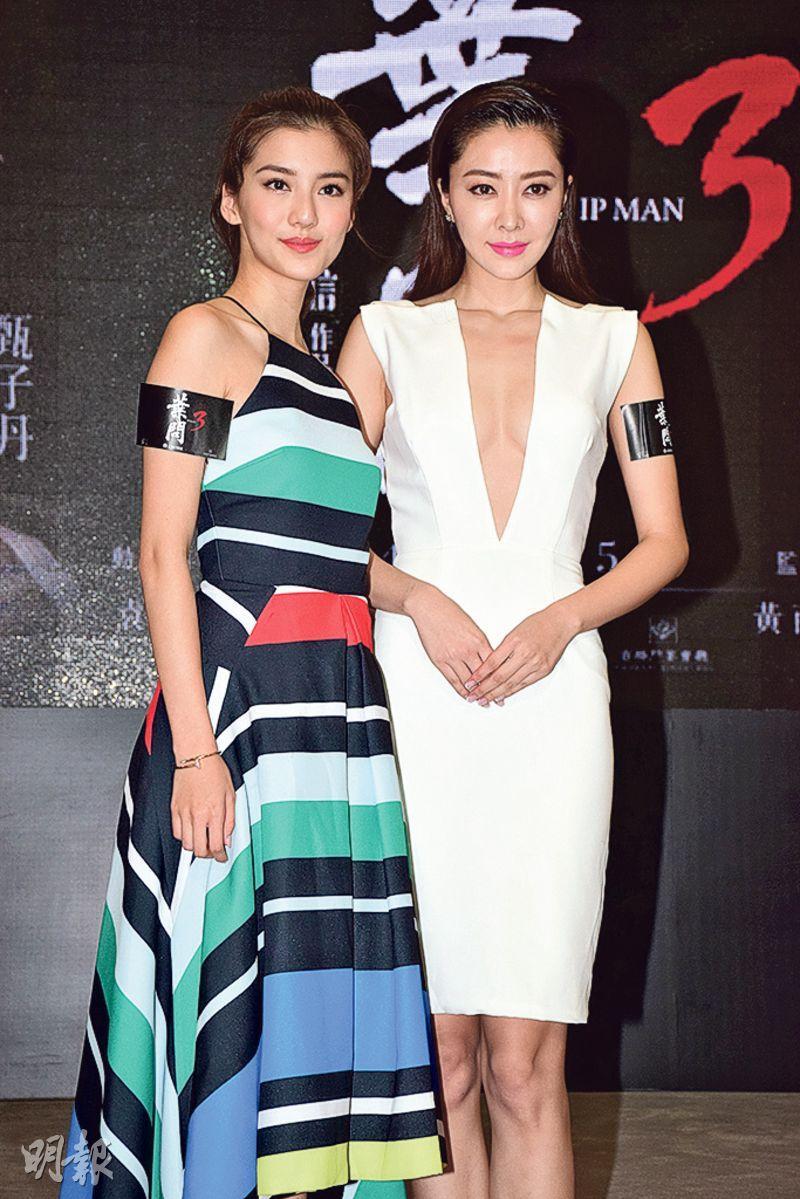 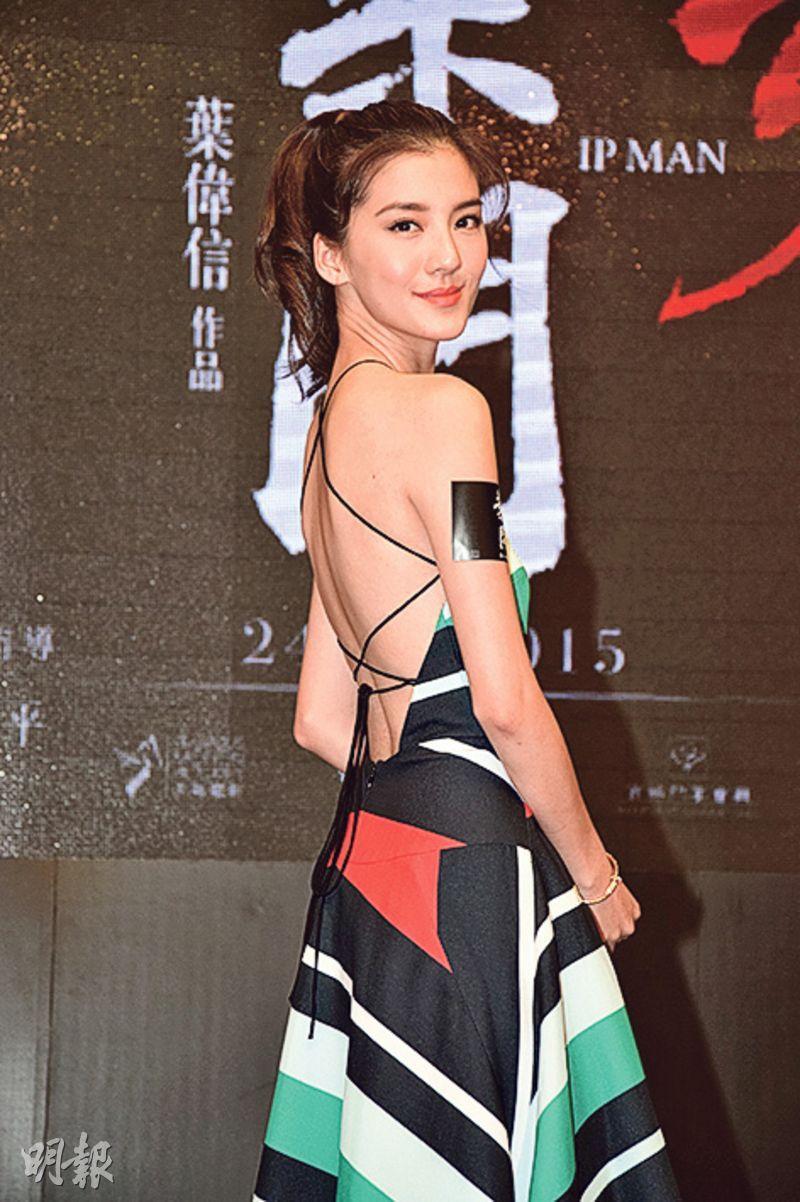 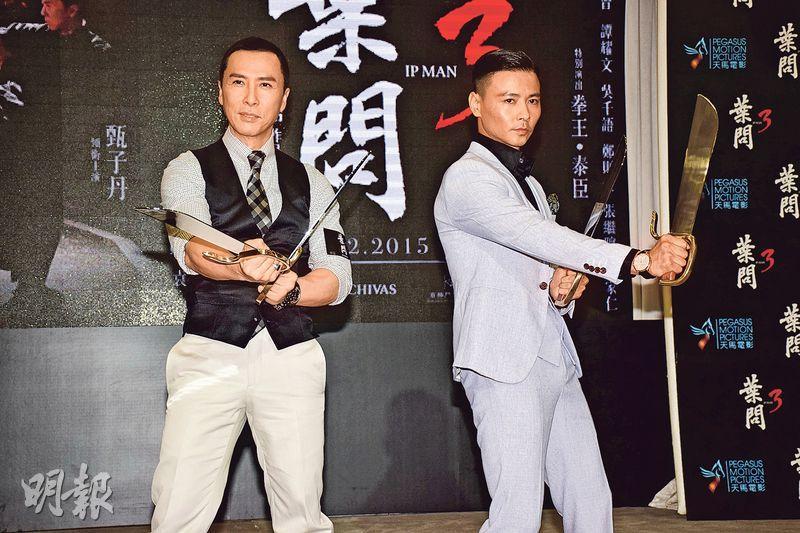 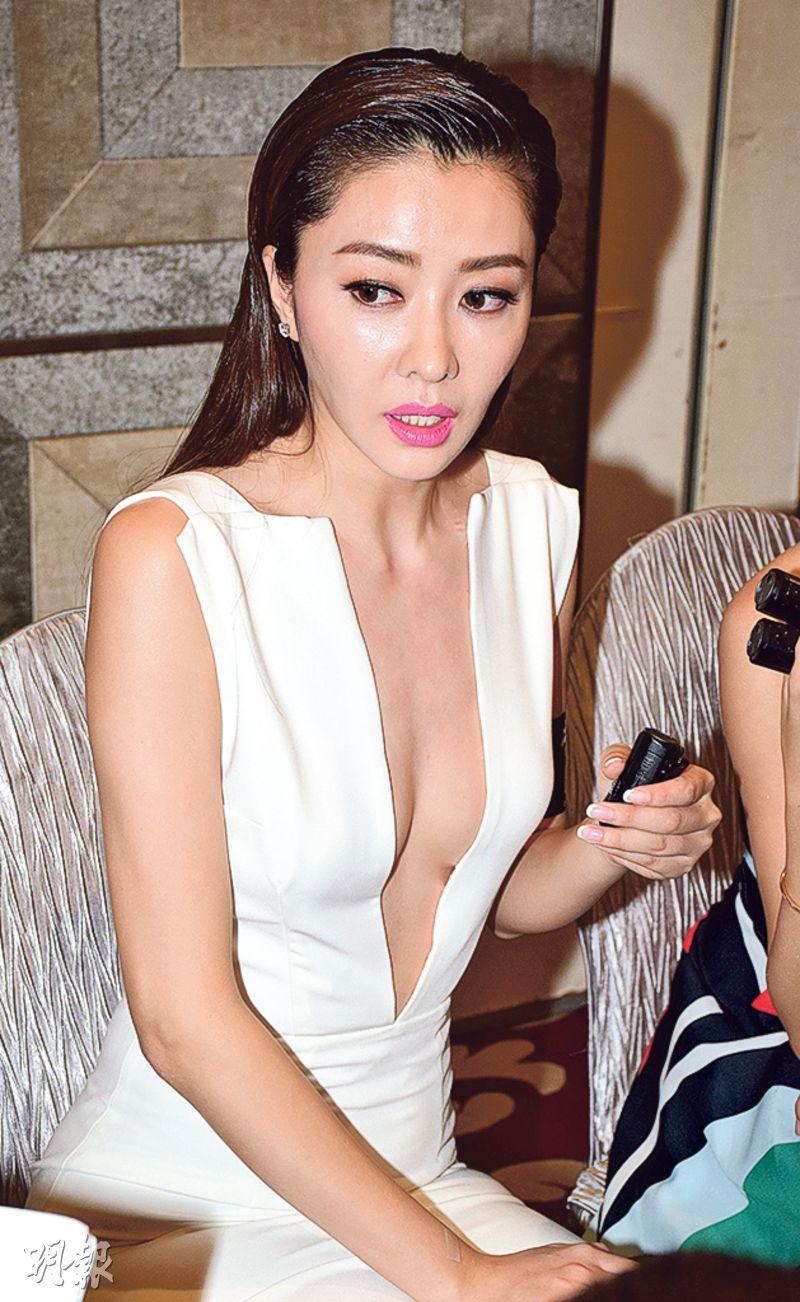 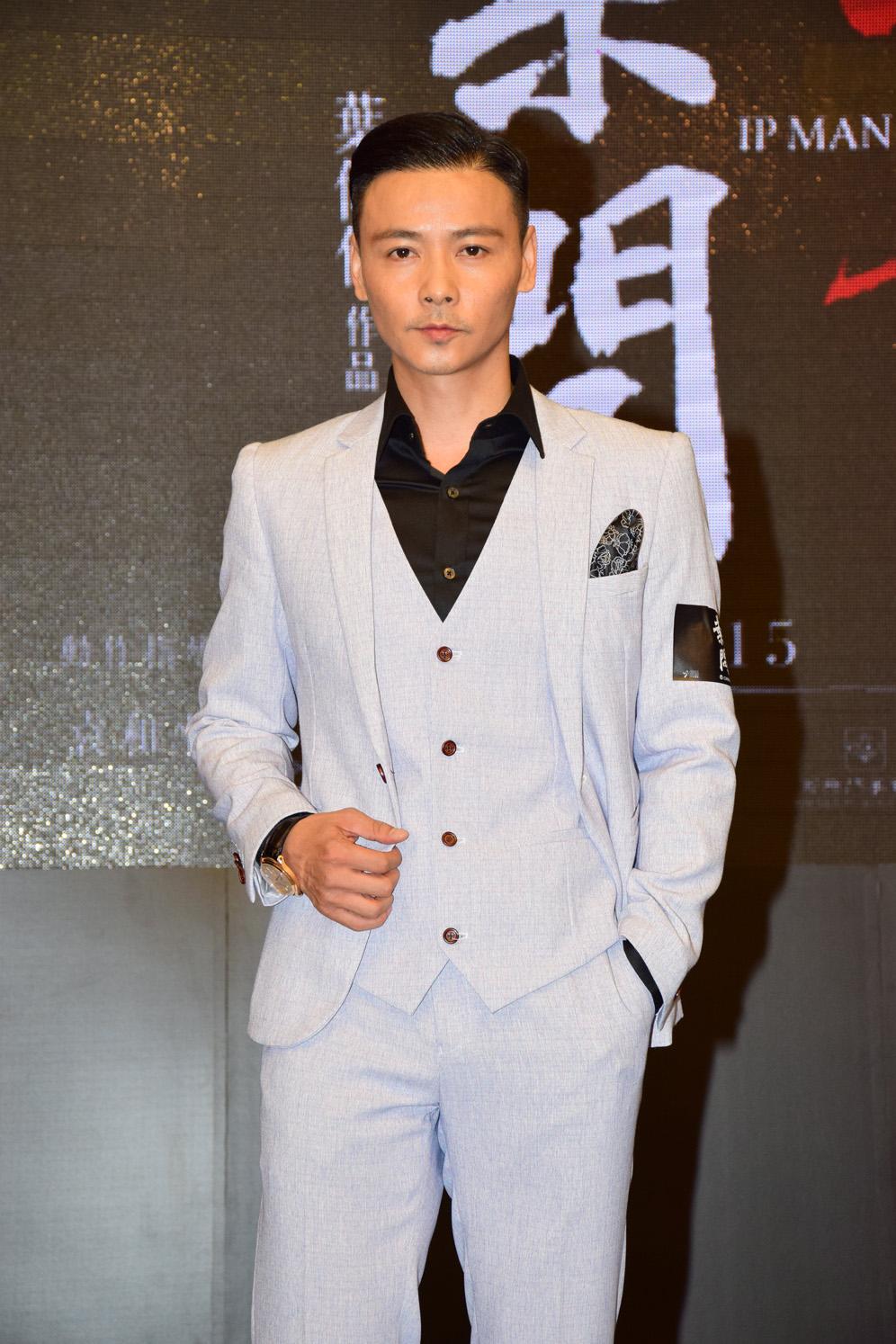 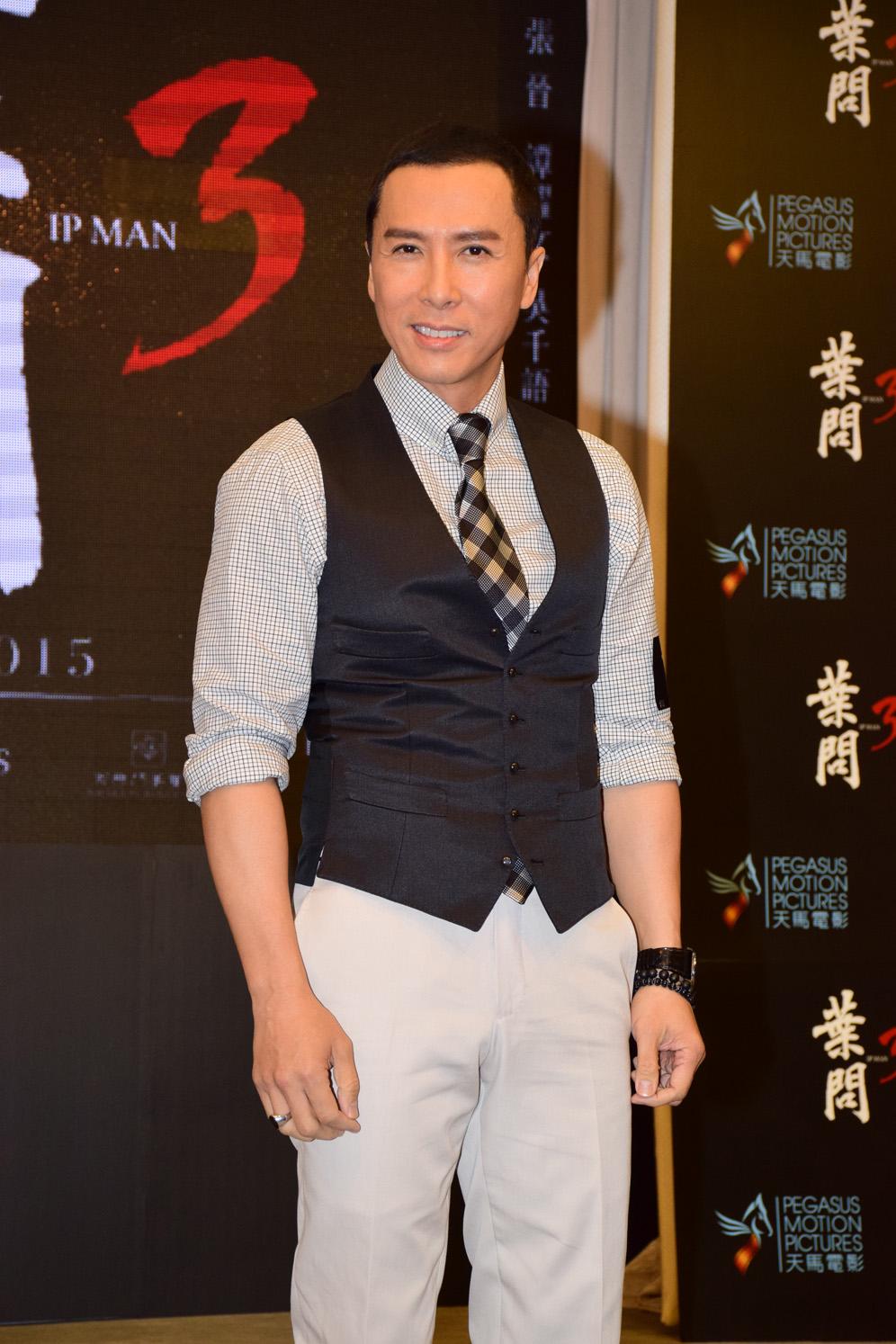 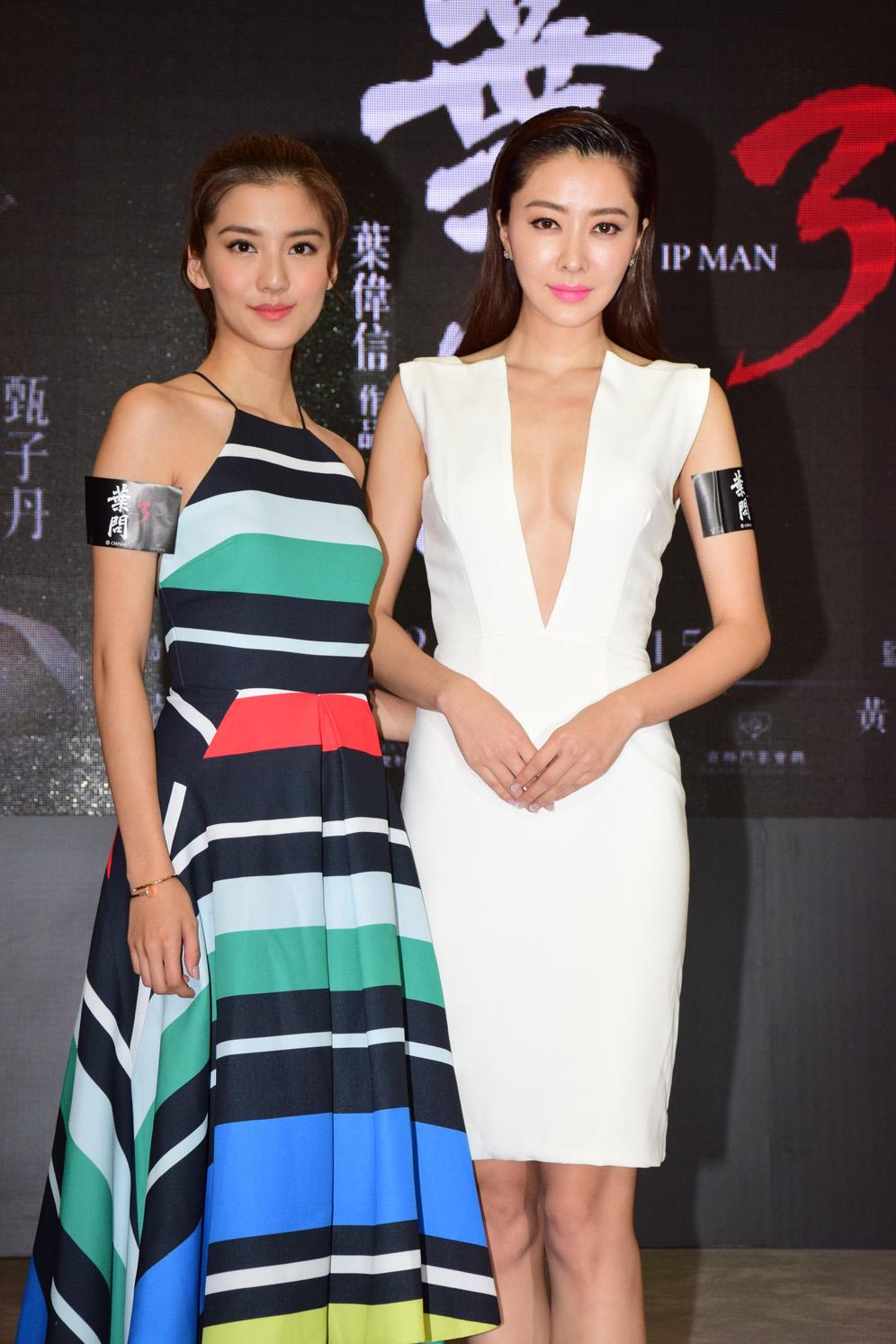 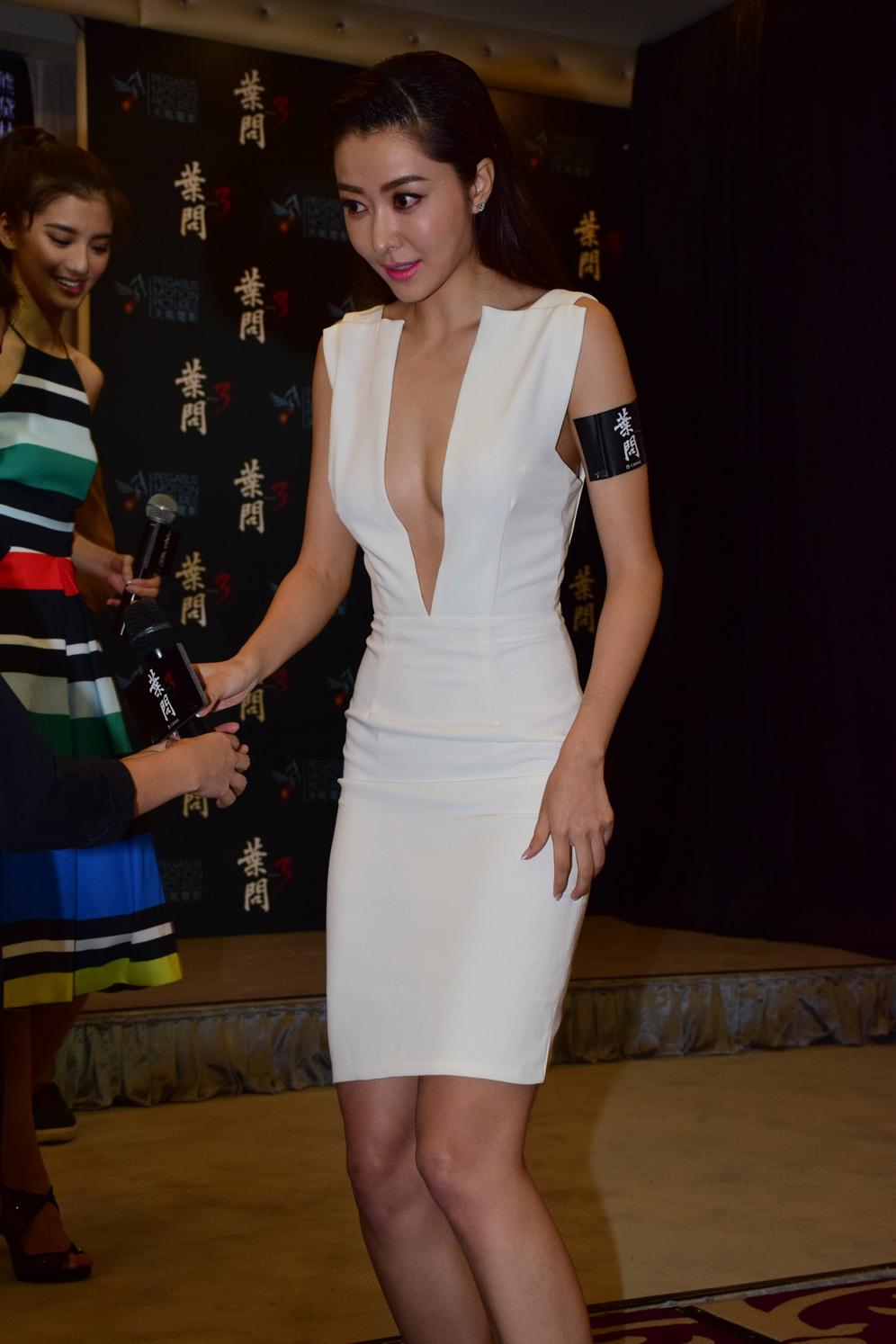 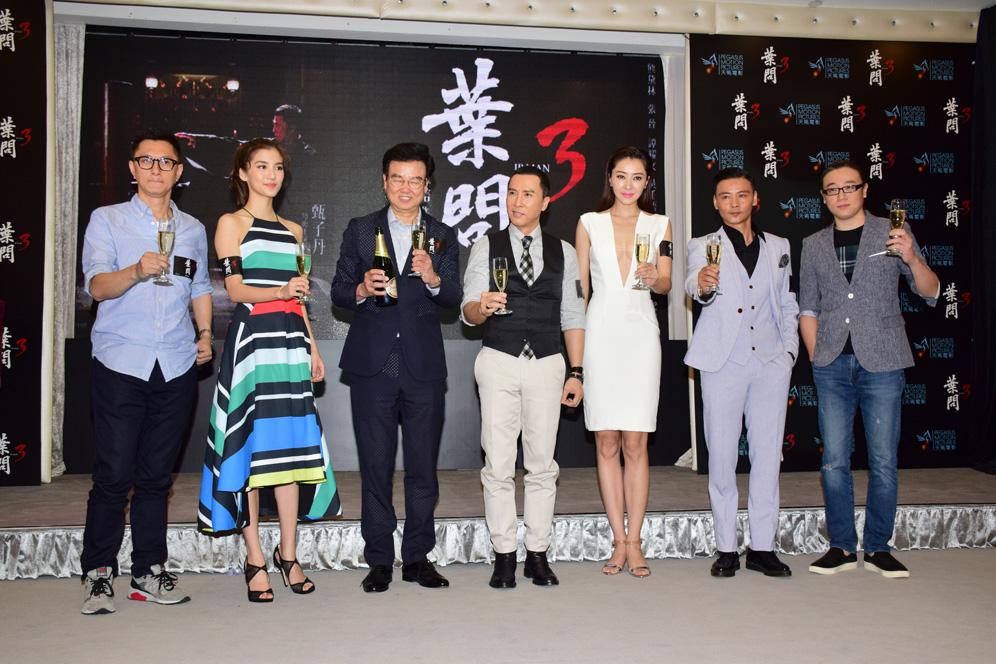 Lynn said that in the film she had to slap Chi Tan. She held back for the first and second time. By the third time she hit hard and finally completed the scene. Lynn said that she dressed up yesterday because she has not seen everyone in a long time. Did Chin Yu dare to dress like her? She said that she did not, and her boyfriend Raymond Lam Fung would not approve anyway. With Angelababy's impending wedding, Lynn and Chin Yu both said that due to work they might not be able to attend. Chin Yu said that she has already prepared her gift; Lynn said that she was in the age to marry, now she is waiting for someone to ask. However she said that her boyfriend still has not proposed.
Posted by hktopten at 7:38 PM