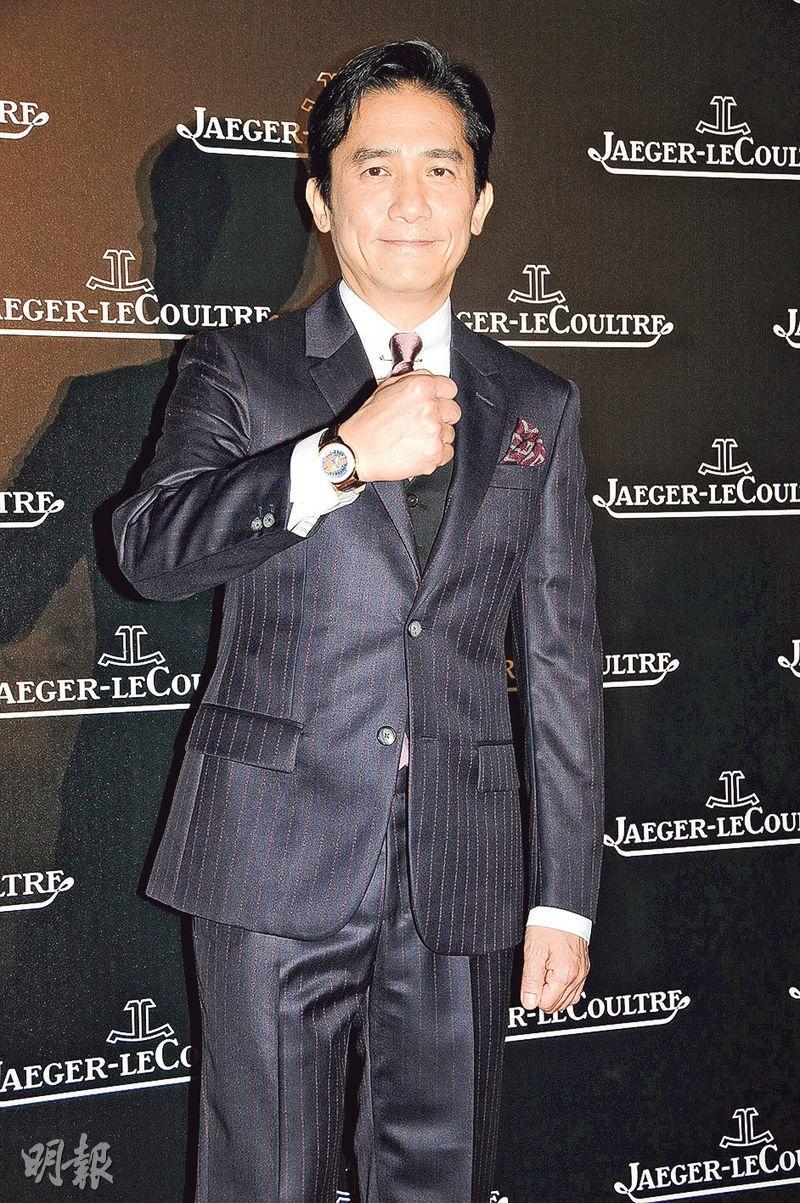 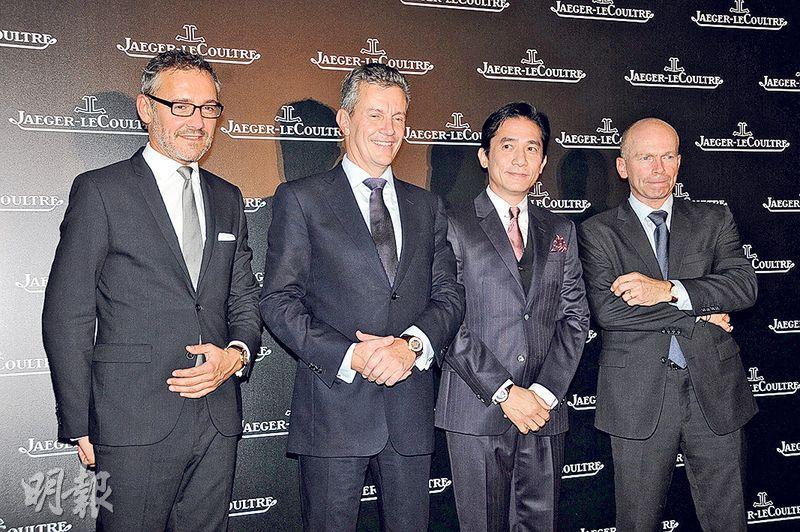 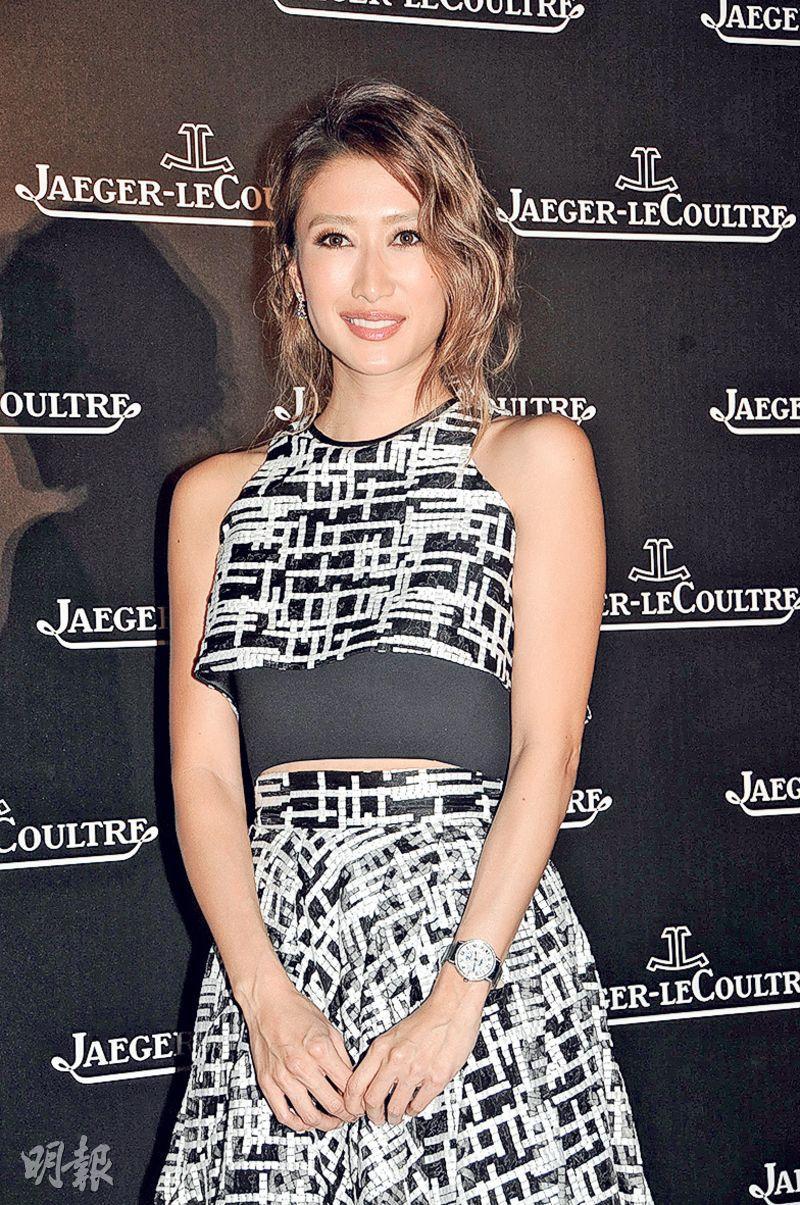 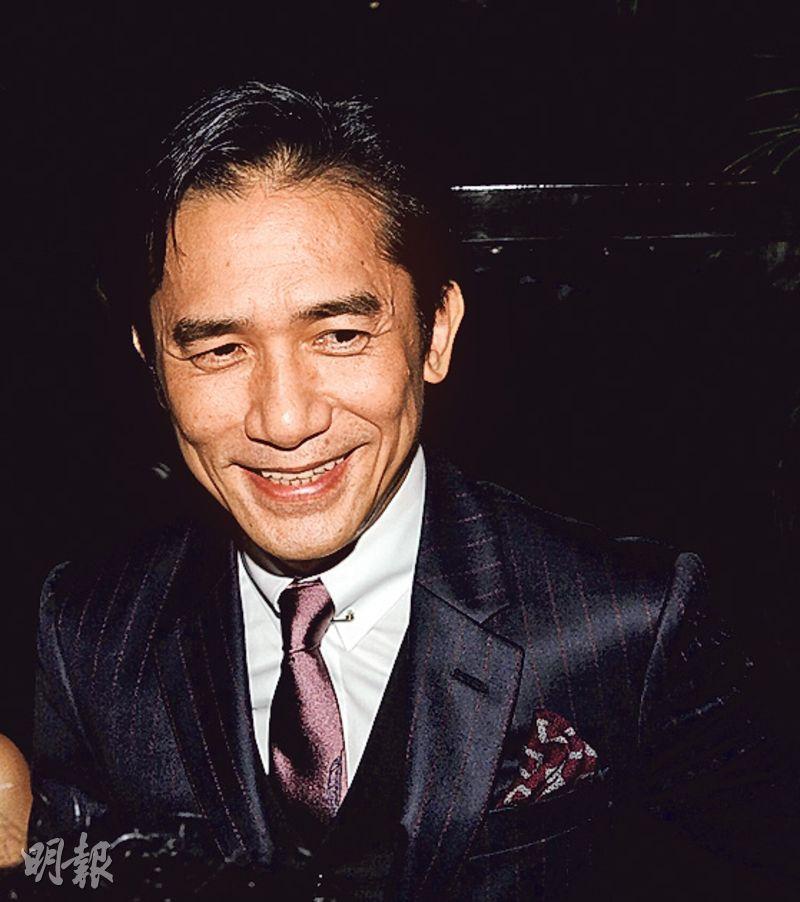 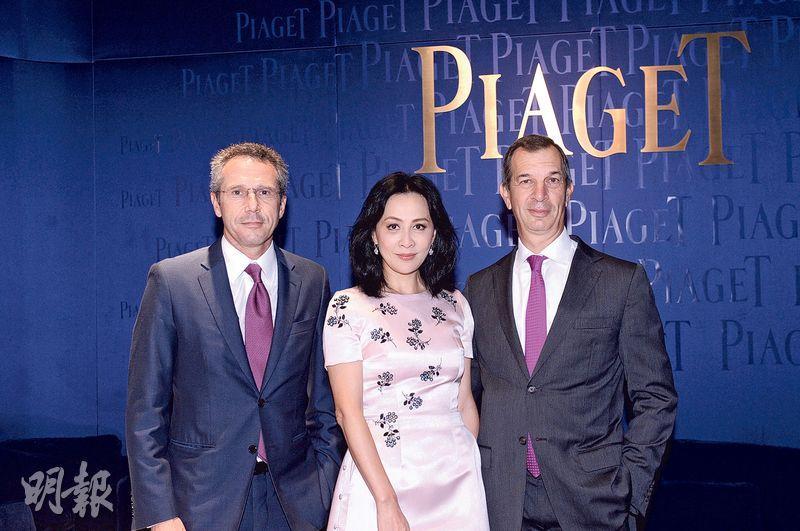 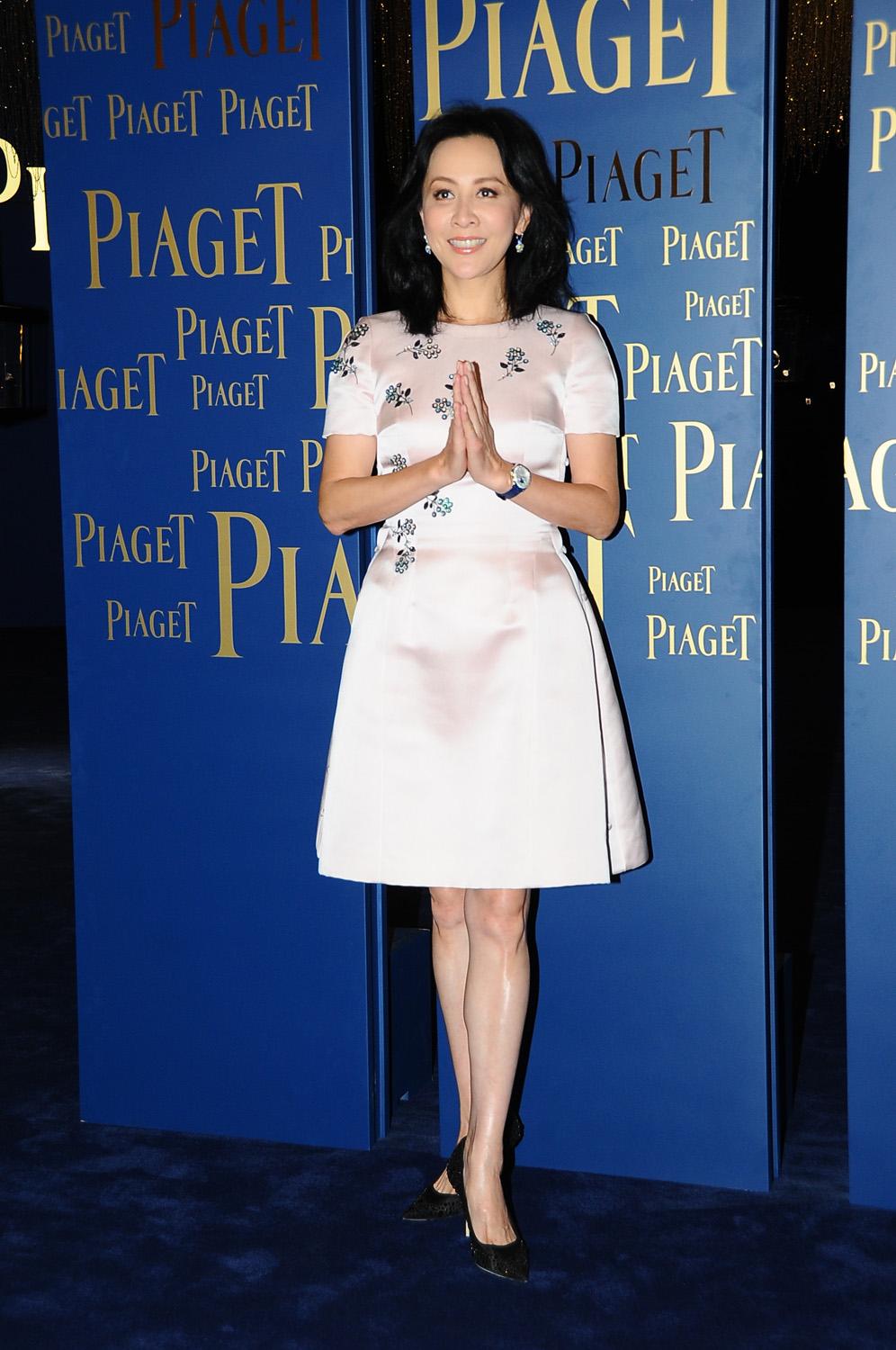 Tony Leung Chiu Wai, Vicki Zhao Wei, Jennifer Tse Ting Ting and William So Wing Hong last night attended a watch event. The sharp dressed Wai Jai is busy with his film FERRYMAN (BAN DOH YUN). He revealed that the film shot on location in Shanghai in July. Due to the numerous actors and locations, the production time was rather long. He hoped to wrap up production before January.

Wai Jai and his wife Carina Lau Ka Ling yesterday attended different watch events. Ka Ling resisted working together as a couple, and Wai Jai agreed. "Acting is different from the average job, when acting with those around you, especially people who are very intimate, it's always a little strange. Actually not only in 2046, earlier she played my Mama in HE AIN'T HEAVY, HE'S MY FATHER (LAN HING LAN DAI). When our eyes met in the scene it was really very odd. I am not saying that I resist it, I only feel it's strange. If I really have to I still would, I don't really want to. (Will you not work Ka Ling again?) I wouldn't be so dead set against it, if everyone really wanted I would. I wouldn't deliberately avoid it, but I would only do it if it has feeling."

Ka Ling said that Wai Jai did not want to do a reality show. Wai Jai admitted that someone have contacted him. They were all big productions, but he really did not want to. The media jokingly asked if it was because his reaction was slow. He said, "Maybe they like that my reaction is low."
Posted by hktopten at 7:14 PM