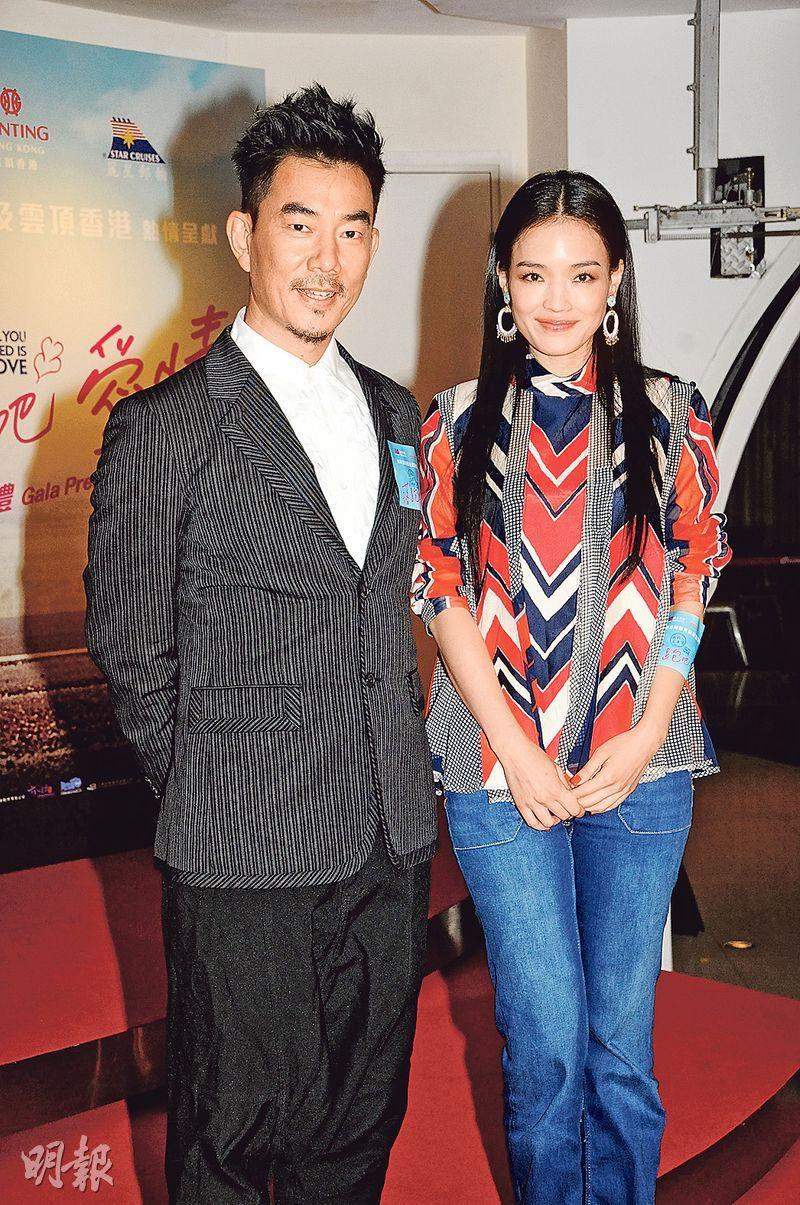 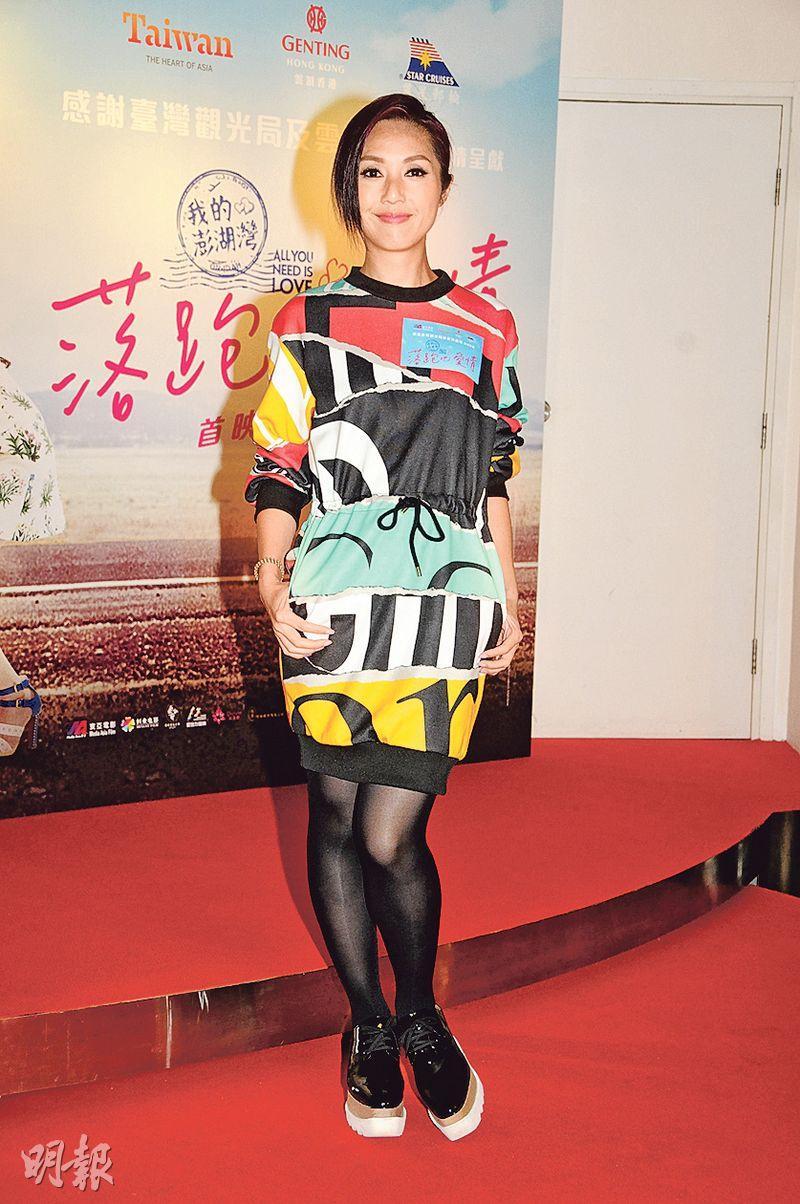 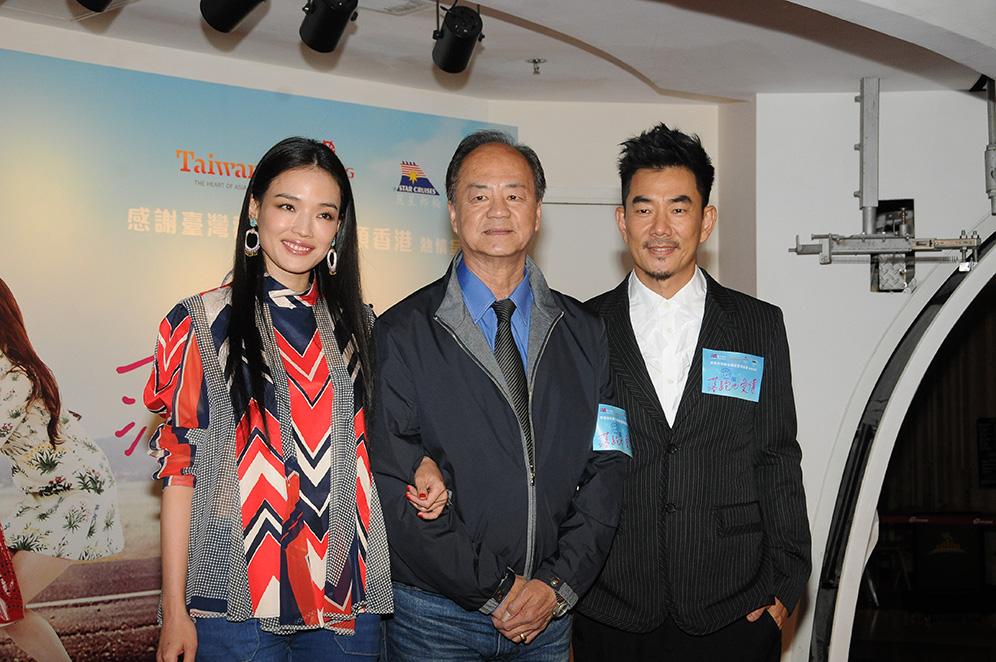 Siu Chai and Shu Qi spoke to the press together. Siu Chai was asked if his collaboration with Shu Qi a pleasant one. He said, "I made a movie with my goddess, of course I am happy. I just returned from a movie in London, she still has jet lag." Shu Qi said, "Now is noon in London, so I am very awake." In the film they played a couple but did not have any intimate scene. The press asked why Siu Chai did not arrange for any for himself. He said that he felt very intimate inside. Shu Qi said that Siu Chai was afraid that others would say that he was "making himself fat". Siu Chai said, "I am afraid that people would say I keep all the good stuff to myself, so I didn't feel right. In addition anything too emotionally strong is not suitable for this film's spirit."

Did Shu Qi give a friend discount? She said, "Of course not, we have a company contract." Shu Qi admitted that during the shoot Siu Chai was very attention, unfortunately the location did not have a spa. Otherwise Siu Chai definitely would have sent her there everyday, due to the strong sunshine she only had to be in the sun ten minutes to get a tan. How would she like Siu Chai to repay her? Shu Qi said that Siu Chai often brought her Taiwan snacks. When he knew that she was on a vegetarian diet on the Lunar 1st and 15th, he would deliberately prepare vegetarian rice for her. However Siu Chai said that Shu Qi did not eat much, so she was able to maintain her good figure.

Chin Wa two nights ago supported Siu Chai but complained about being sleepy. Because her son Torres has started school, she had to send him off at 7PM. However two nights ago she still insisted on watching the premiere before going home. She also said that her son talked like her and joked that it was retribution.

Chin Wa said, "I asked my husband how did it happen, he said why don't you ask yourself. (Would you improve?) When I speak to my son I am already speaking in a "princess voice". My husband doesn't get such a benefit." She admitted that both she and her husband would get frustrated easily. After a second of being lady like she would start to "brew". Her husband spoke in parts and was hard to understand. When she would ask him what he said, he would say, "You know what I mean."
Posted by hktopten at 12:07 PM