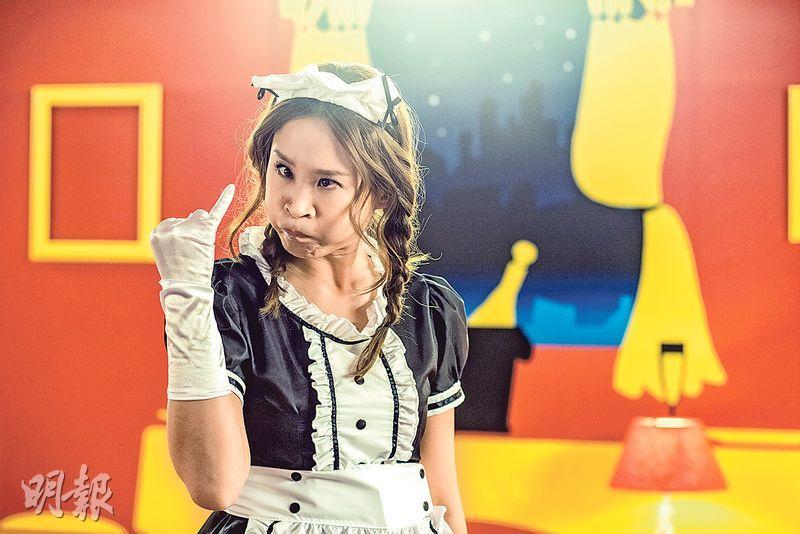 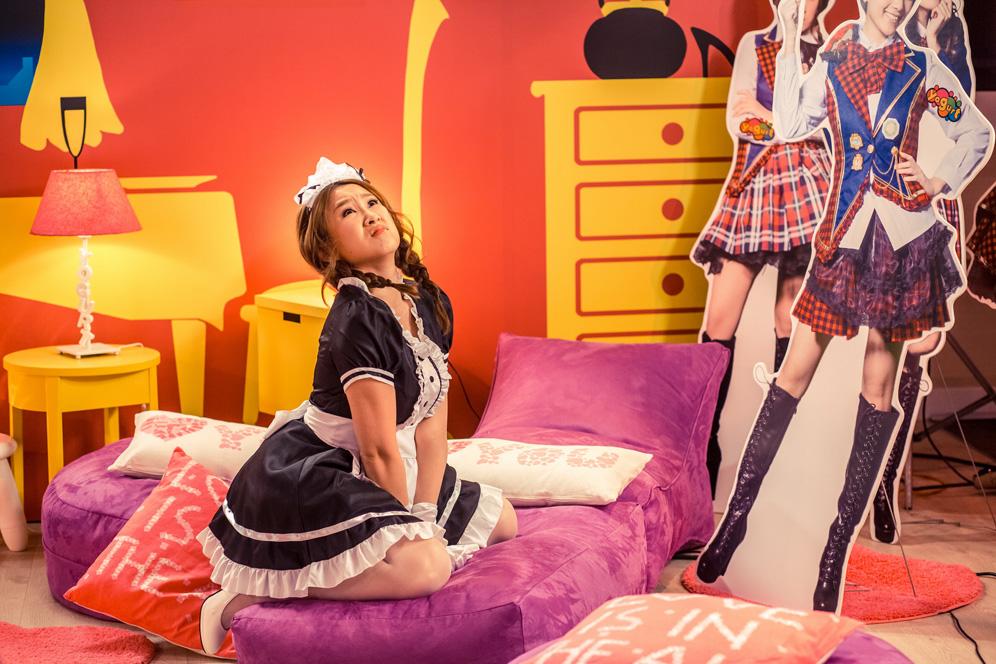 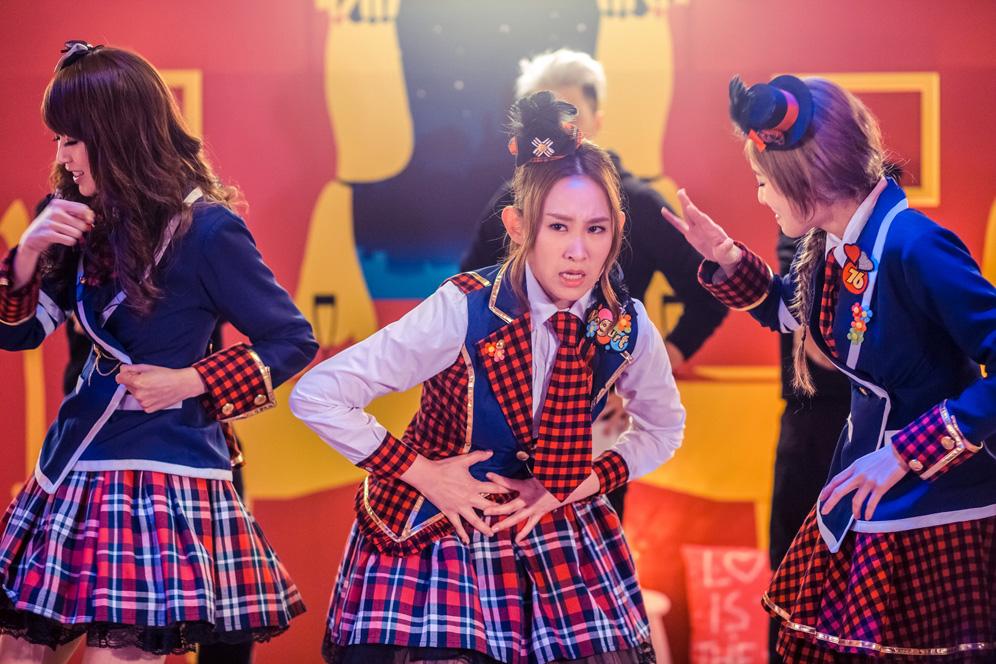 Ivana Wong Yuen Chi in the film LOVE DETECTIVE (MOOT NUI SUN TAM) played her first lead role with Pakho Chau. She played an highly intelligent police officer who went undercover as a pseudo model. She appeared in six costumes like maid, school girl, and kitchen goddess. The maid costume was the most memorable for Wong Yuen Chi. She got her inspiration online, imagining herself with a toothache, stomach ache, back ache and others. Then she held one spot with both of her hands and made many classic poses, which she said were in with comedic effects.
Posted by hktopten at 6:19 PM