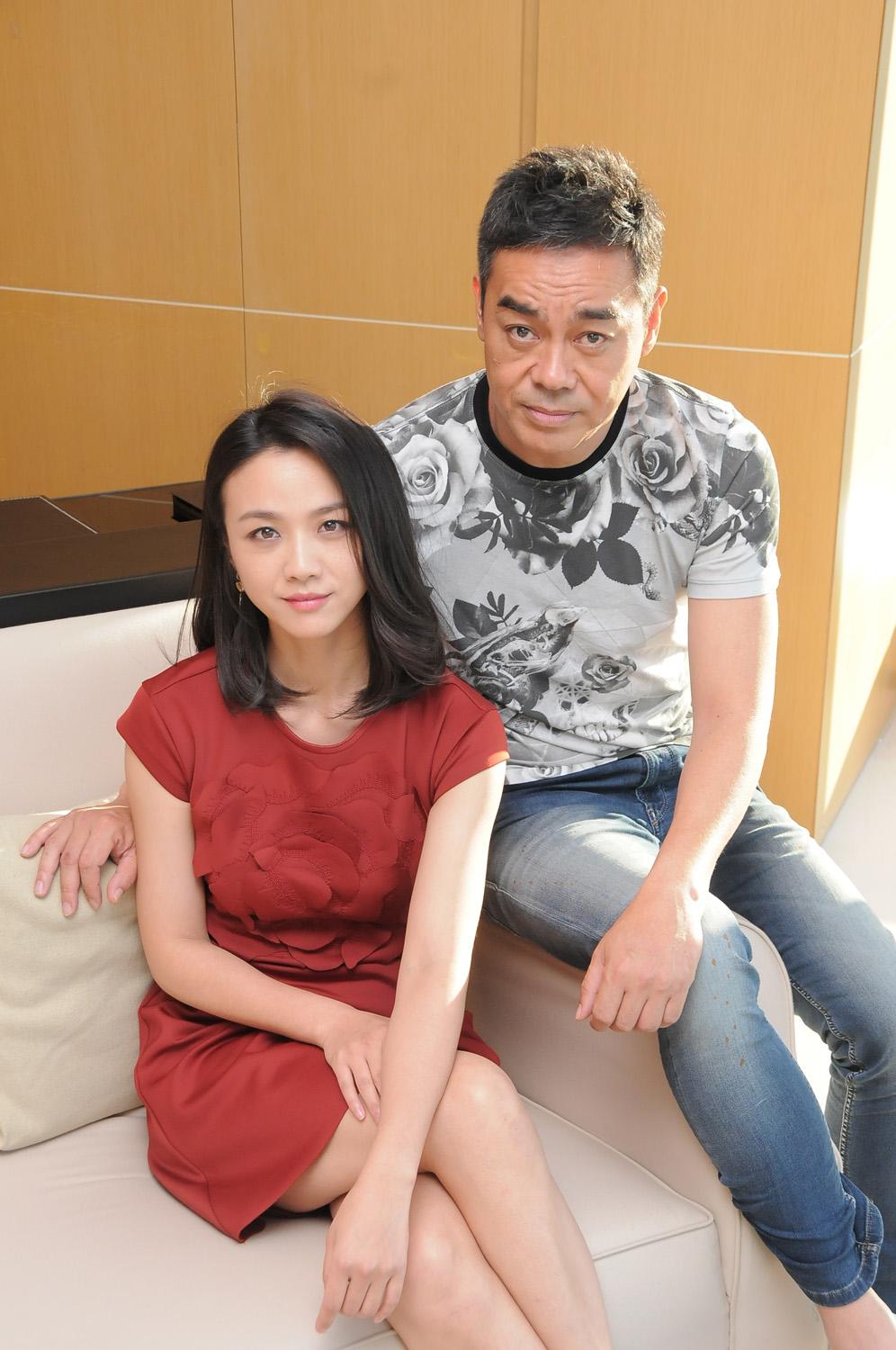 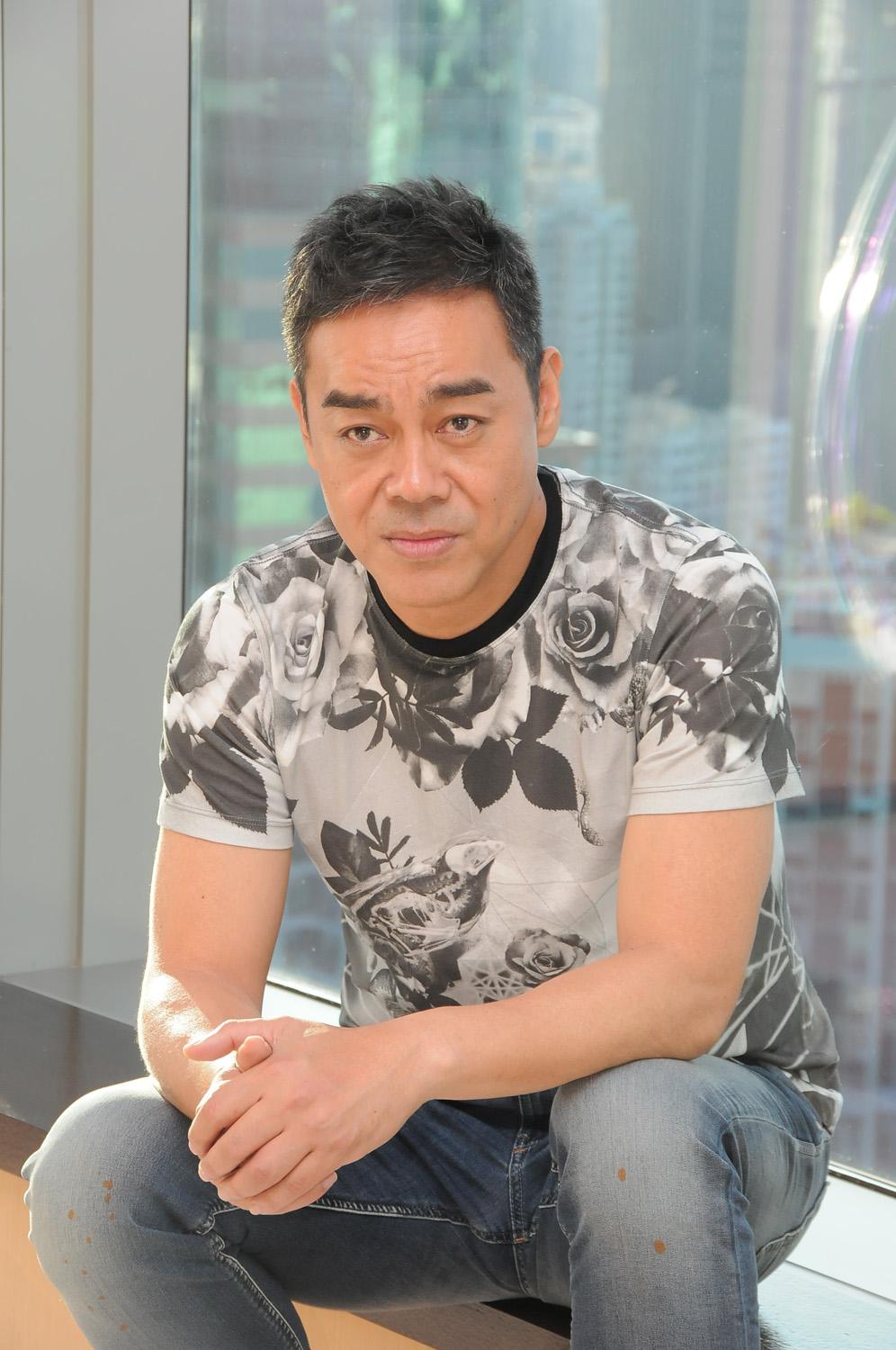 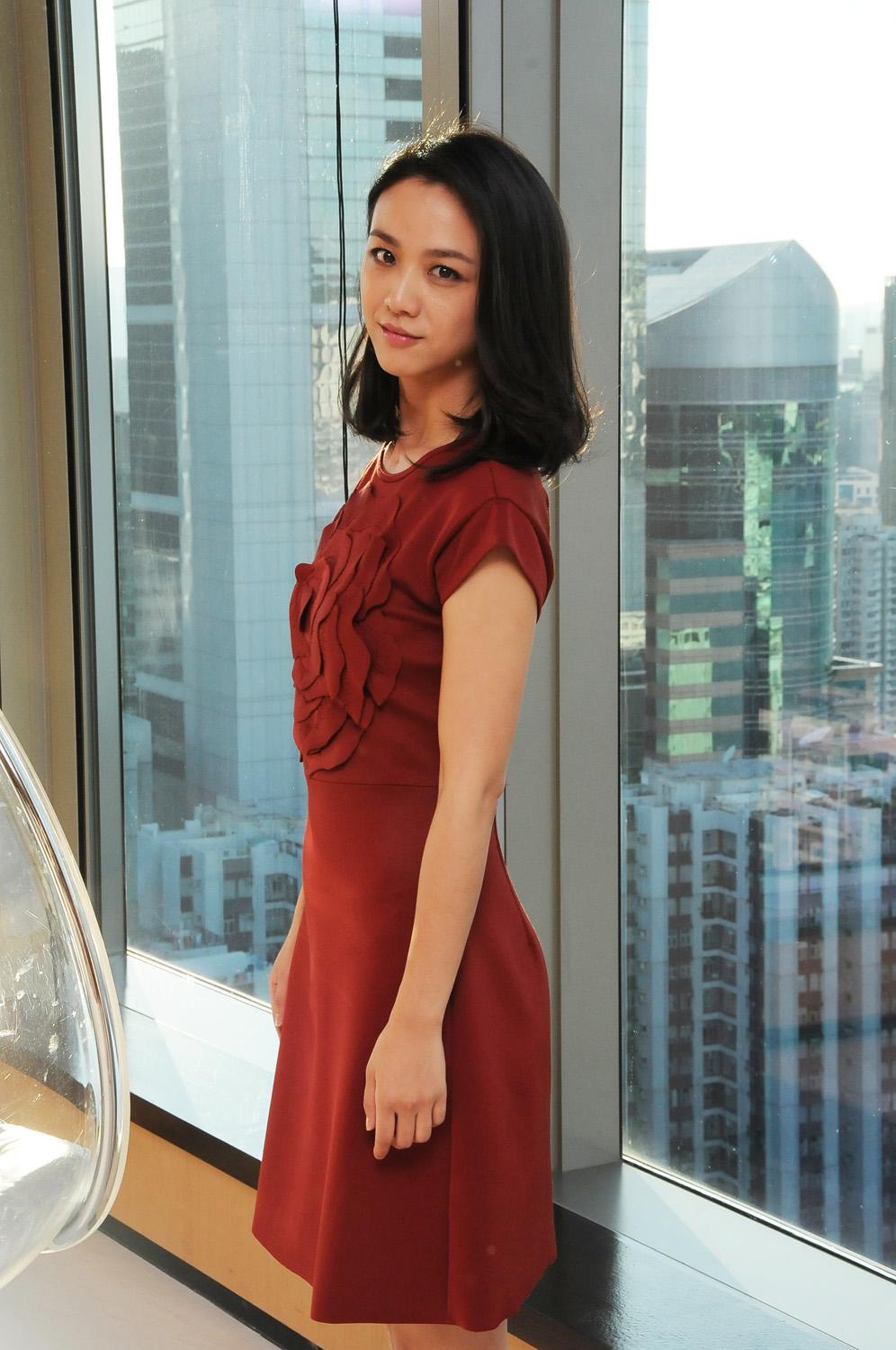 The Mabel Cheung Yuen Ting and Alex Law Kai Yui directed new film TALE OF THREE CITIES (SAM SING GEI) was about the love story of Jackie Chan's late parents Fong To Lung and Chan Yuet Wing, with Best Actor Sean Lau Ching Wan and Tang Wei as the leads. The title came from their journey from Anhui to Shanghai to Hong Kong, thus the title of three cities.

Fong To Lung and Chan Yuet Wing left home, swam across the border, being chased, went into the sea, fired shots to defend themselves, lost each other in a crowd and suffered other hardship. Thus Ching Wan had to get into the water in several scenes. Because the shoot took place in the harshest of winter, he caught a flu but still worked after taking his medication like a professional. He said, "When we shot in Xiangshan the sun was shining bright, but when I had to get into the water a storm arrived and the temperature dove." Although he was sick, Ching Wan did not felt like he suffered. Because when he got into the water workers in diving gear were nearby to protect him. In comparison the workers sometimes had to dive in the water all night, they had it even worse.

Compared to Ching Wan, Tang Wei was much more relaxed. Although she too had a scene in the water, it was shot in a swimming pool. For her character though she had to learn a lot like Tango and Huqin. In the film the female lead migrated all over. Tang Wei admitted that her experience was somewhat similar. "In the first 20 years of my life I was born and raised in Hangzhou, went to school and worked in Beijing for 15 year, Hong Kong was like half my home too. Now I am married to Korea."

In the past few years, Tang Wei made five movies in a row. Often she would be done one day and had to rush to the next film the next day. She was so busy because both the scripts and the directors were excellent, she was reluctant to turn them down. Instead she and her husband had less time together. Luckily he has not complained. Because he had to make movies and teach, he was busier than she was. Ching Wan also made six films in two years, but between films he had time to rest and was much more relaxed. He said, "After THE MURDERER VANISHES I rested for seven months and had ample time to recover." Ching Wan said that all six films had very attractive screenplays. Being able to work with different excellent directors was very tempting and he could not resist.
Posted by hktopten at 6:24 PM