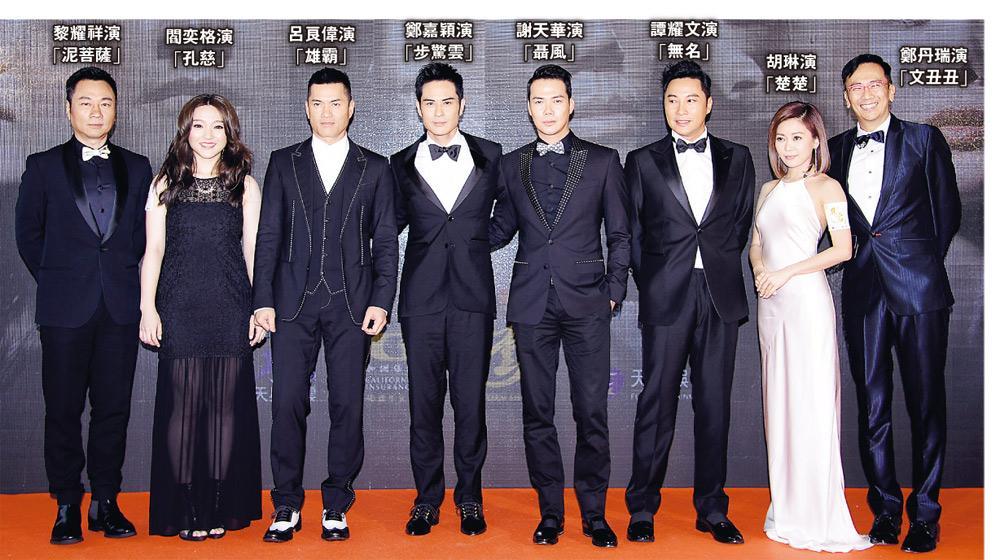 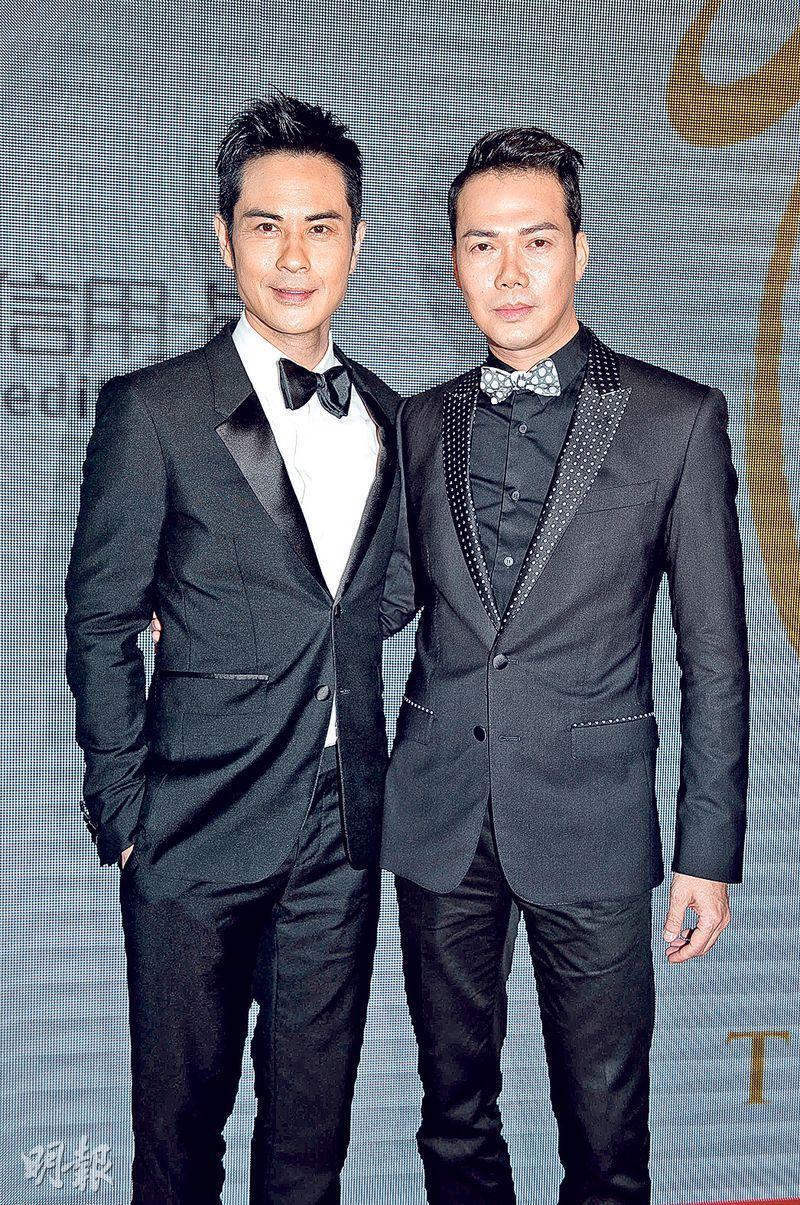 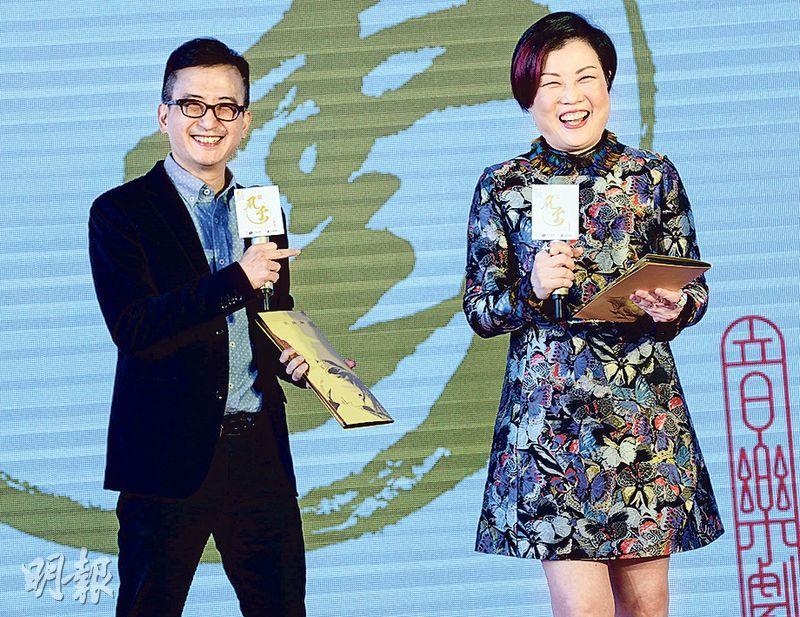 According to the musical's producer Chan Suk Fun, the show would cost HK$ 100 million. 6 shows will be performed in Hong Kong for now before a Southeast Asia tour. As for the 5D musical, another producer Siu Chiu Shun said that aside from lighting, 3D projection, and the taste that the audience could sense, touch elements like fire and water will be added. Under the Hong Kong Coliseum regulation he hoped to truly achieve the most excitement with real water and fire.

Did they consider asking the film version's Cloud and Wind, Aaron Kwok Fu Sing and Dior Cheng Yi Kin, for the show? Chan Suk Fun said no. It was not a matter of salary but character and scheduling coordination. The actors had no idea who their co-stars would be as everything was tightly kept under wraps.

Tse Tin Wa said that he truly never thought about playing Wind, so at first he was so nervous that he could not sleep. Was the pressure from the success of Sing Sing and Ekin? Tin Wa said, "I wouldn't think about that. Ultimately a musical's performance method is very different from film and television. This time the show has to coordinate dance and fight sequences. I hope the performance will be more precise."

As Cloud Ka Wing had to show off a pair of Kirin arms. He asked art director Yee Chung Man, who told him to be natural and not to train excessively. He said that unlike Tin Wa he had no stage experience, so it would be a huge challenge. In particular this show had a lot of fight scenes and no second take. even with injury and illness he would still come to rehearse.

Since rehearsals would take so much time, were their salaries sizable? Tin Wa said, "On a certain level sacrifice has to be made. The stage performance salary has never been proportional, as it is done with passion. Sometimes it's not measured with money." Ka Wing also admitted, "If it's purely for money I might not do it. Making Mainland series takes a short time but makes a little more. Yet this time has potential and huge challenges, it's not a chance that would be around often!"

Lui Leung Wai and Lai Yiu Cheung both said that they did not know who would participate until they got there. Lui said that he has longed to play the Conqueror character. Earlier when the film asked him to play Cloud he turned it down. He felt that the character was even more ambitious than "Crippled Ho". He also said that this would be his first play. Singing and dancing were not his strong suits, but he believed that after this time they would be.

Lai Yiu Cheung after the film version played Mud Buddha again. he said that he did not excel in singing and dancing, so he had certain pressure. During the performance his adrenaline would raise but h would accept the challenge. Thus he did not mind making less. "I won the bid for the character!" Ah Lui smiled and said, "I will bring a lunch box, but I really turned down a movie and a series for it."
Posted by hktopten at 1:02 PM