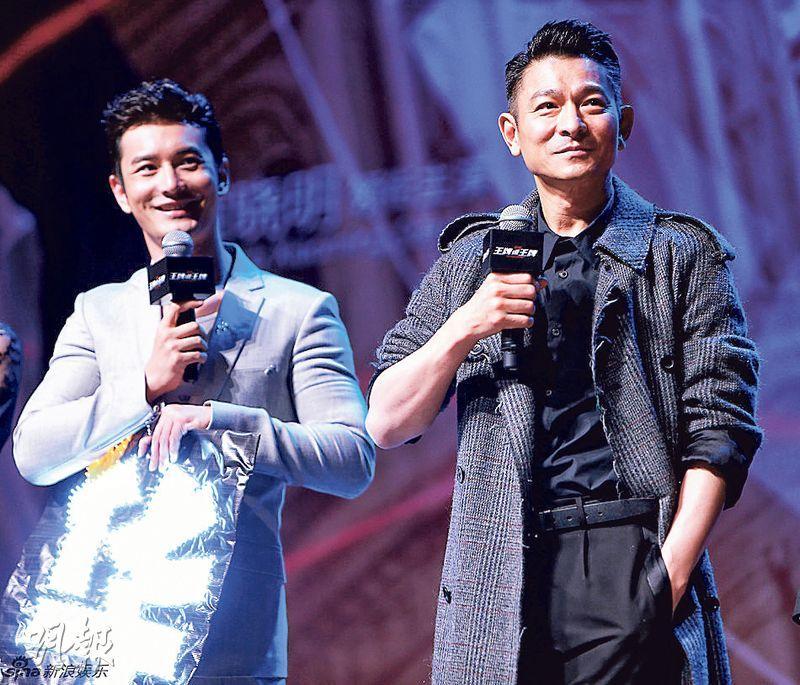 The Wong Jing written and directed, Andy Lau Tak Wa and Huang Xiaoming starred comedy MISSION MILANO (TAU TIN DUT MO) was shot on many locations, including Milan, Italy. During the shoot, Wa Jai treated the team to ice cream on a cold day and even asked the actors to play cool. Wong Cho Lam said, "Although I didn't really understand why Lau Tak Wa would take us to have ice cream on such a cold day, but I believe that he is training us. To have ice cream in the icy cold weather while playing cool, an actor has to maintain his best no matter how poor the environment is and to achieve the director's demand. However it really was very cold. Afterward I immediately ordered a hot drink to warm up my belly." Wa Jai explained, "I sincerely wanted to treat everyone to ice cream. On a rare trip to Italy, I know that the ice cream here is great. No matter how cold it was we had to have it at least once. As for playing cool, because we were very relaxed we constantly made some very chok poses. I was only trying to get everyone to play along."
Posted by hktopten at 9:32 PM