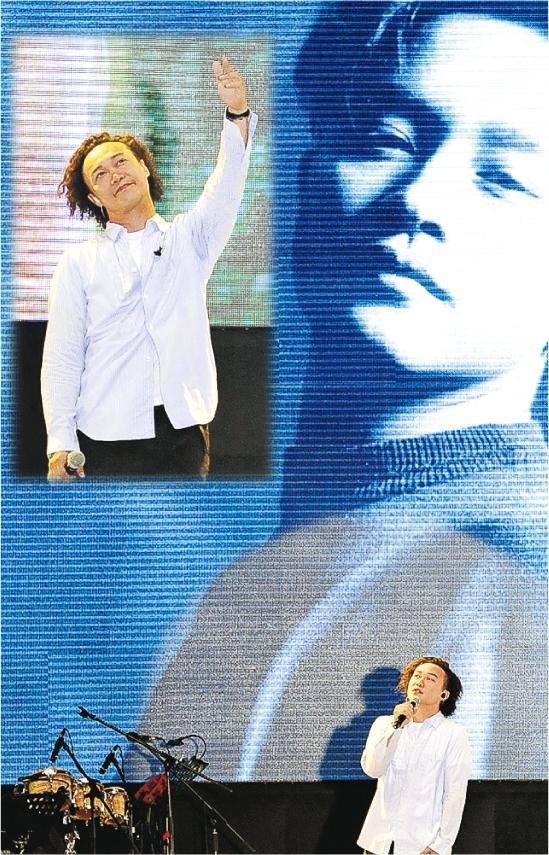 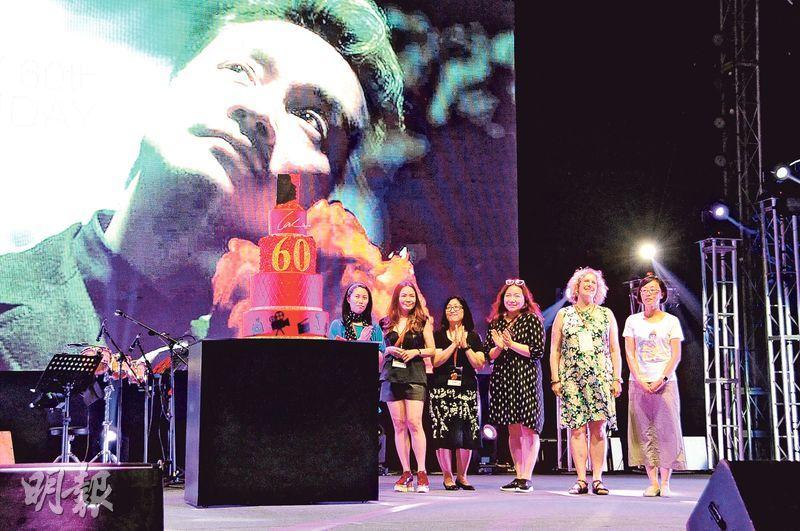 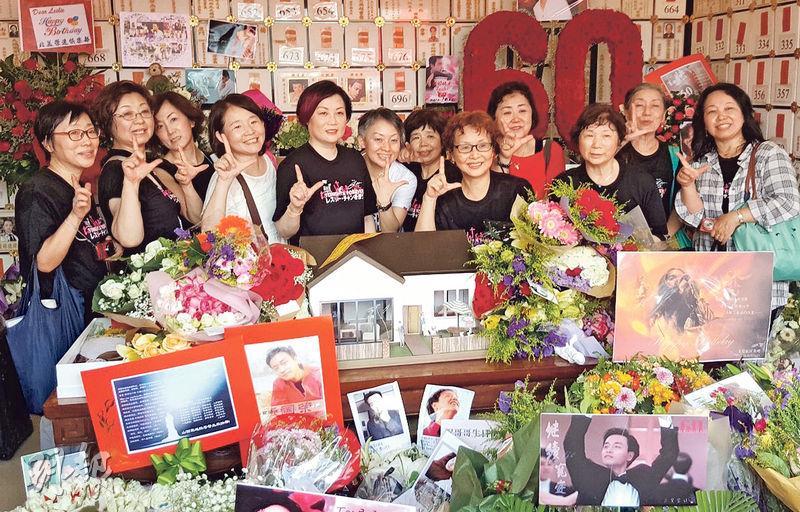 The LesFanmily club song DEAR LESLIE yesterday premiered at midnight. Mrs. Chan brought this song to Po Fook Hill to share with "Gor" fans and to present to "Gor Gor" as a birthday gift. "Gor" fans listened to the song that spoke from their hearts while lining up to present flowers to "Gor Gor". Everyone sincerely celebrated with "Gor Gor".