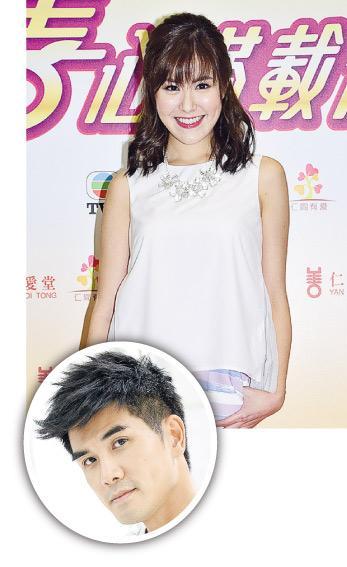 Andy Hui Chi On two nights ago performed at the TVB Yan Oi charity show. After performing his new song UNSAFE ZONE he rushed to the Hong Kong Coliseum to support his wife Sammi Cheng Sau Man's concert. He stated that he never thought about getting on the stage and be a guest. Was he afraid that Dayo Wong Tsz Wah would make fun of him again for being the "worst guest"? On Jai said, "I already plan to get together with Tsz Wah at the end of October. I promised to give him a bottle of wine. Last time he already helped me with my music video. I hope to get him drunk then so his thinking will be more positive, instead of something silly like 'Hui Sing But Hui Bai' (Only Victory Is Allowed)."

On Jai's new film NESSUN DORMA (HUNG SAU WAN MEI SHUI) will open at the end of October. He hoped to make more movies in the future. Would he accept any deranged roles? He said, "A deranged killer would be good, actually I don't have any specific characters. If the director is willing to let me try an unexpected character, I believe it would be a good thing. (would you have any problem with working with Sammi?) I can, actually we have done it before like in FEEL 100% AGAIN. (You can even play a couple?) The most important would be the roles' potential. I can even play a deranged killer and kill her, something like that would be more entertaining."
Posted by hktopten at 4:49 AM