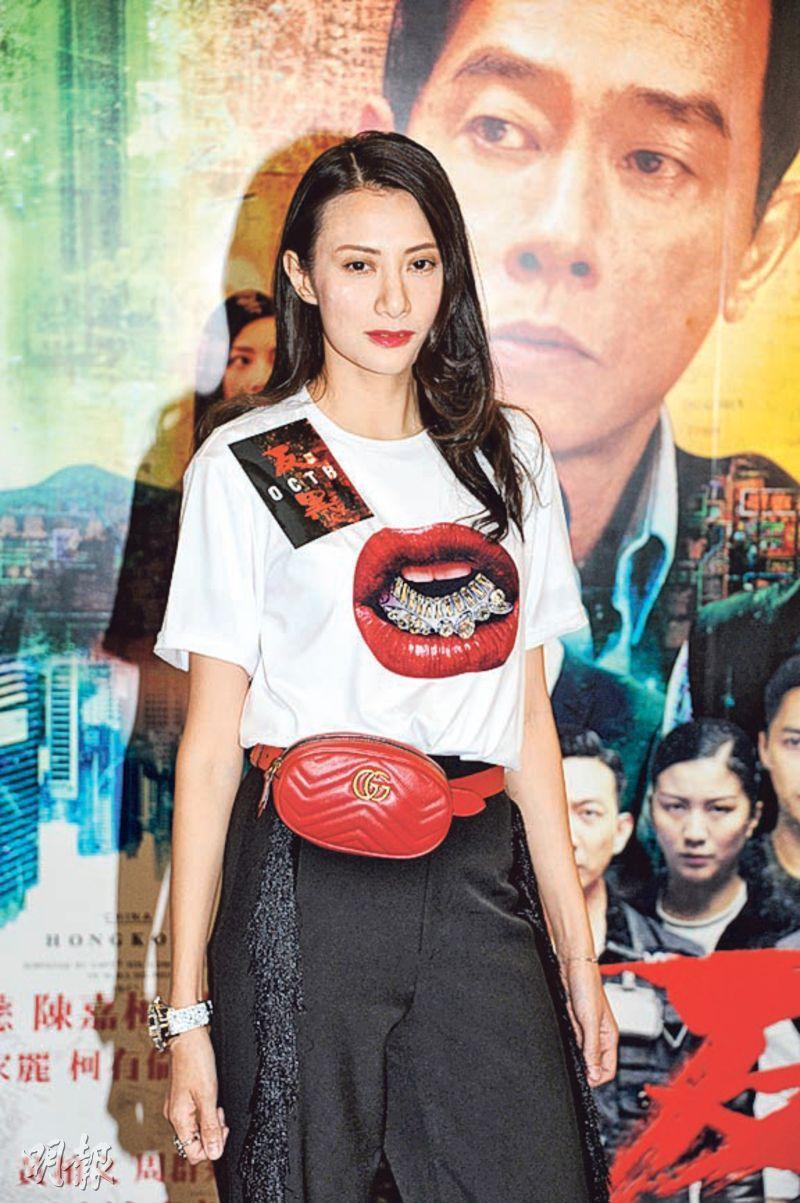 Cheung Kin Sing gained weight in recent months, actually he was doing it for a movie again! He said, "Recently I am working a movie that I really like, a movie that is based on the video game DYNASTY WARRIORS. I play Zhang Fei. At first my boss Stephen Shiu Jr. gave me three months to work out, to turn from my normal shape into the Incredible Hulk. Originally I was almost there, but during the costume fitting I realized I had to be fatter to be more like the game character. So in the end I gained weight and gave up three months worth of muscles. I gained back 15 pounds in a month."
Posted by hktopten at 4:42 AM