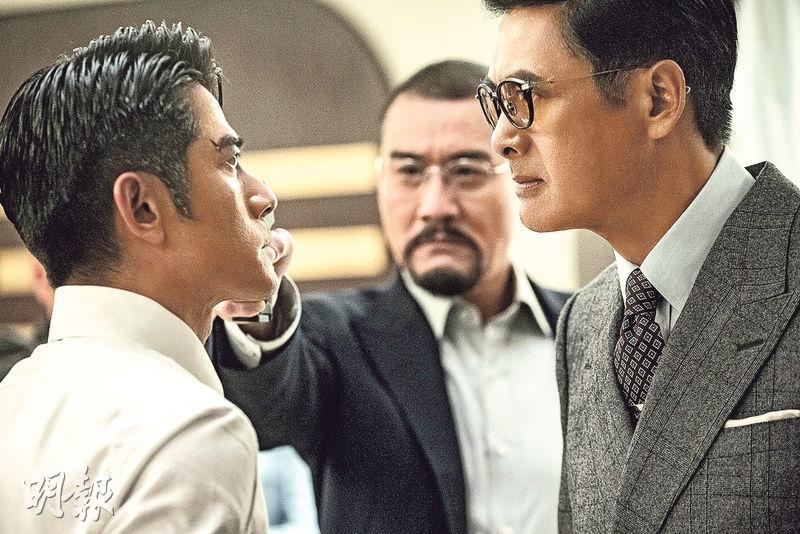 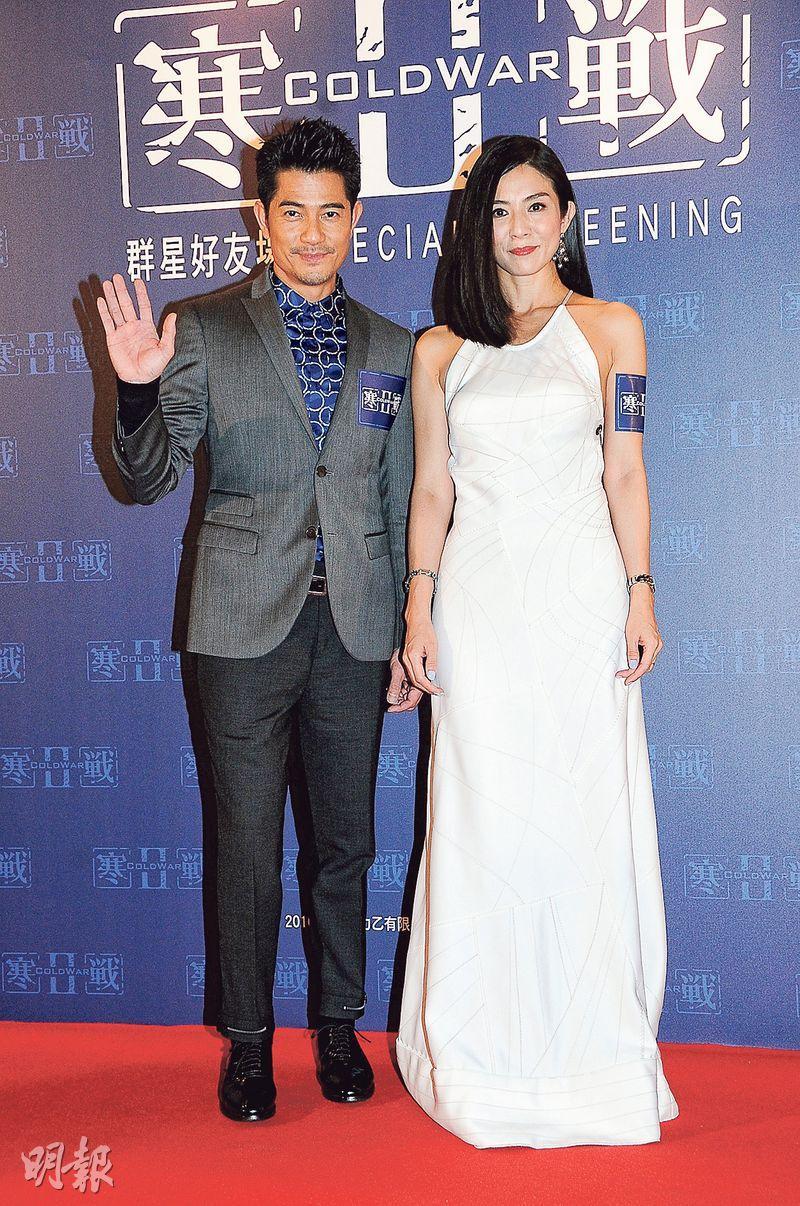 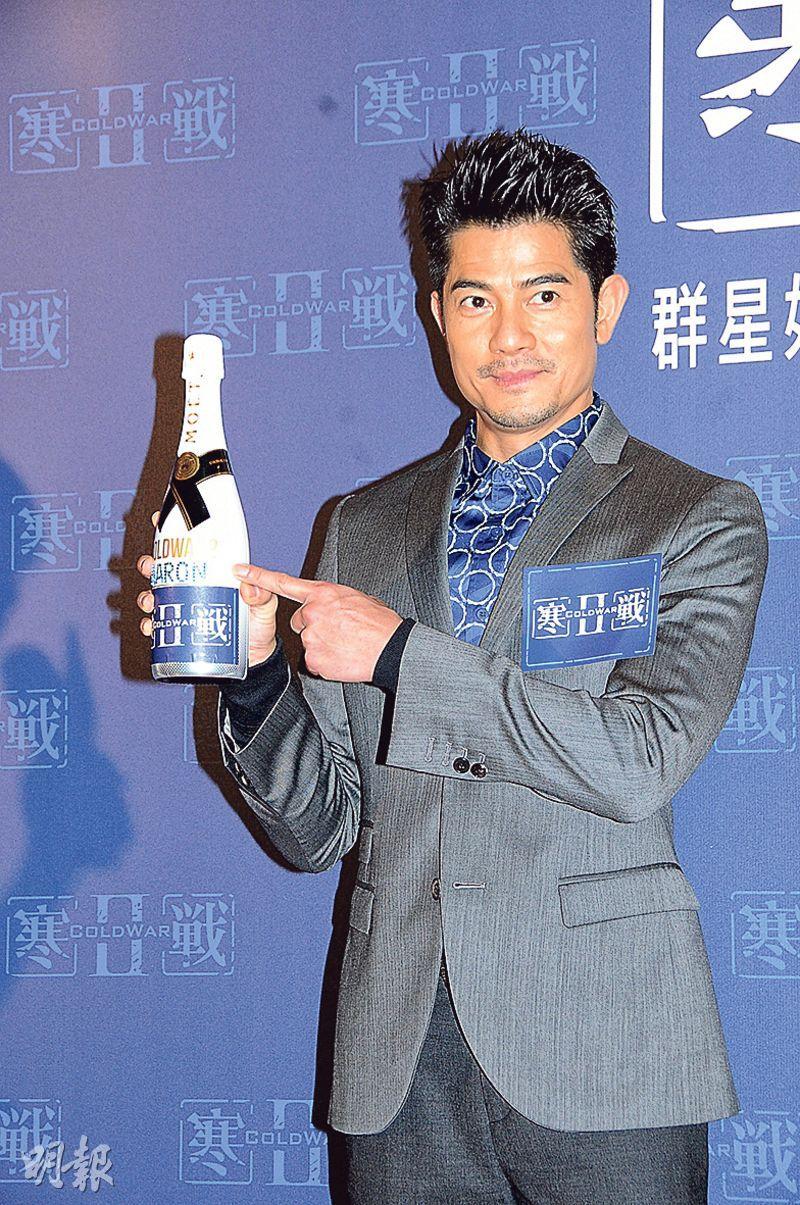 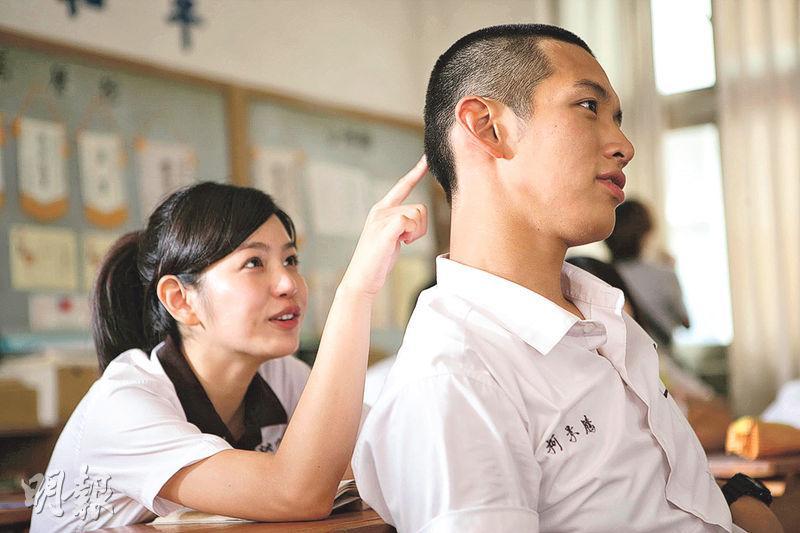 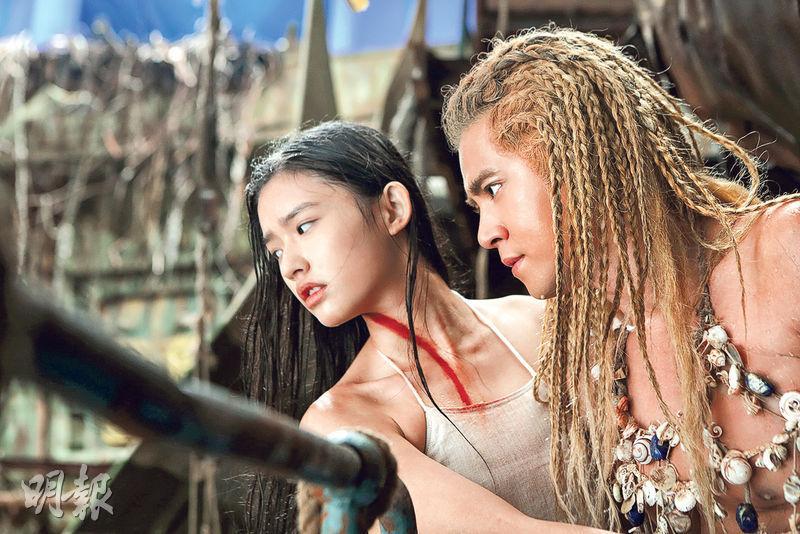 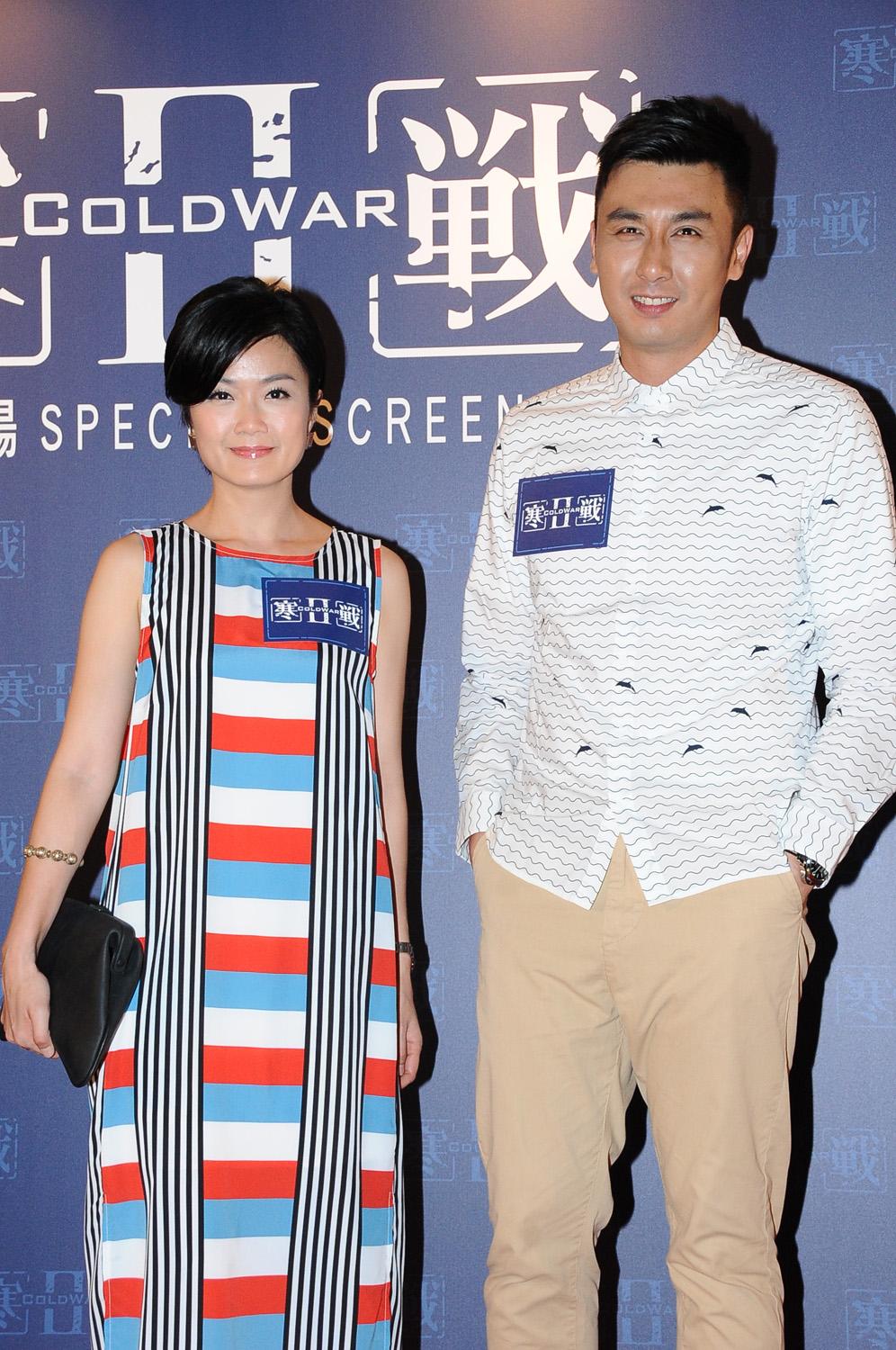 The film company yesterday announced the latest results. COLD WAR 2's opening box office already surpassed MERMAID to become the highest opening for a Hong Kong Chinese film with HK$ 5.38 million. The film's Mainland momentum was also strong, on its first two days as box office champion it made almost 200 million RMB. Boss Bill Kong Chi Keung held a toast at the premiere as each actor received a special edition bottle of champagne with their name on it.

Sing Sing was very happy to play the police commissioner character. In film and in life he hoped to be able to maintain this idea and ensure the safety of Hong Kong people's lives and assets. Sing Sing was excited about breaking MERMAID's record. "I am very happy to hear about this performance, but the credit this time is not mine alone. It was a team effort. Everyone's effort has been proven not to have gone to waste. Thank you to the entire world including Hong Kong audience for supporting the film. With such a good box office, of course I hope we will be able to make a third film. However it will depend on the boss."

Sing Sing said that he was already in this police commissioner character. The audience also liked to watch how he protected Hong Kong people's lives and assets. Thus he hoped to be able to continue his performance. As for celebrating, Sing Sing said that he waited for the boss and the film company to make arrangements. Because he would have to focus on his August concert rehearsal, he could only try to make time to celebrate. Will he hope that the film will break YOU ARE THE APPLE OF MY EYE's Hong Kong box office record? Sing Sing said, "I hope to receive everyone's blessing, to be able to break it, it will also rely on the overall strength to support it."

Sing Sing and Tony Leung Ka Fai ran into a typhoon while promoted COLD WAR 2 in Taiwan. The troops went two separate ways. Sing Sing first returned to Hong Kong to attend the premiere. He said that even though the flight had delays and ran into turbulence, he still safely returned to see everyone. Sing Sing said that his heart remained with Leung Ka Fai and director Luk Kim Ching, who remained in Taiwan. However his being in Hong Kong represented them as well. Sing Sing also hoped that Taiwan fans who were unable to see him would not be disappointed. He believed that everyone would understand, perhaps later he will fly to Taiwan to thank for the audience for its support.
Posted by hktopten at 6:10 AM