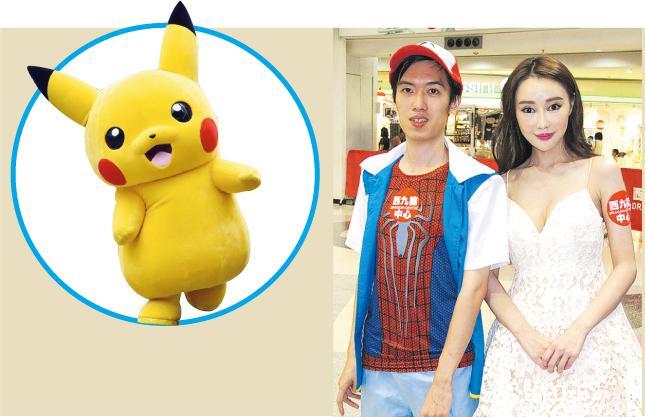 Qiu Ji studied film in Beijing and rose to fame with a Taiwan variety program, in which she was dubbed the "Taiwan goddess". Chong Si Man, her sister and Yuri Chan Yui Yui taught Qiu Ji how to survive in the industry. Chong Si Man suggested for her to attend more dinners and fight for opportunities for herself. Of course she would also have to learn to protect herself. She said, "Not the dinners that pay, I want her to meet more friends." Qiu Ji said that she was happy to be able to work in Hong Kong. At the end of August she will work on WONG GOK NUI YUN GAI. When asked her character, she said, "I don't know whether I will play a rich girl or a thief. In CHING I will play a wife who lost her husband to a mistress. I don't know how the other actors will be yet." As for sexy performance, she said, "No, the company wouldn't do anything that would be bad for me. Image wise I want a refreshing route, maybe after 2 or 3 years I will consider again." Suspected of looking like a plastic surgery doll, Qiu Ji stressed that she was all natural. She believed that it was an illusion before and after make up.
Posted by hktopten at 6:01 AM