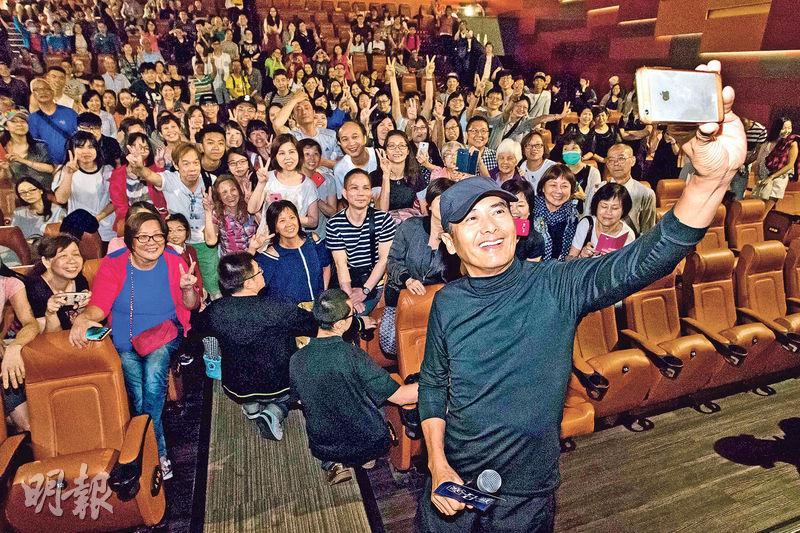 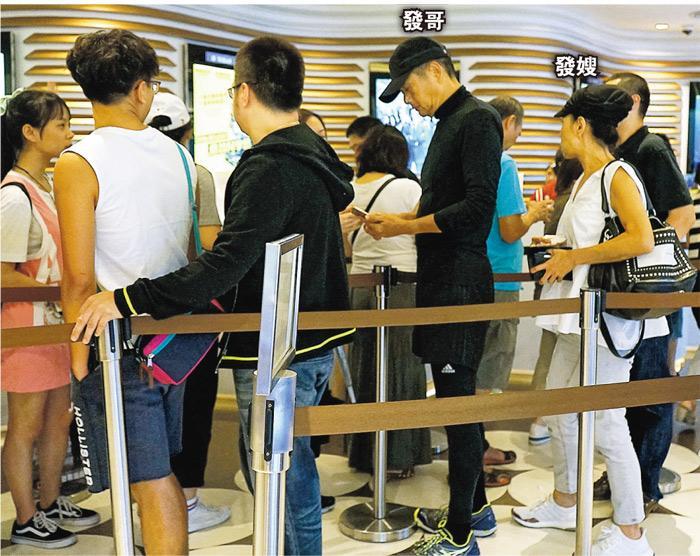 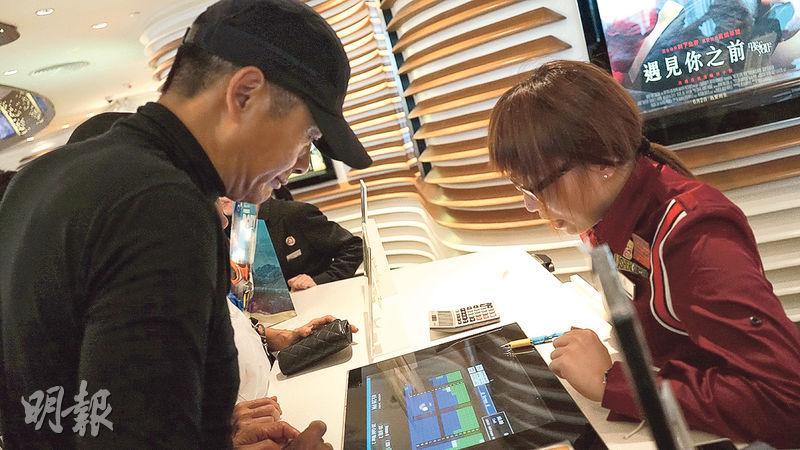 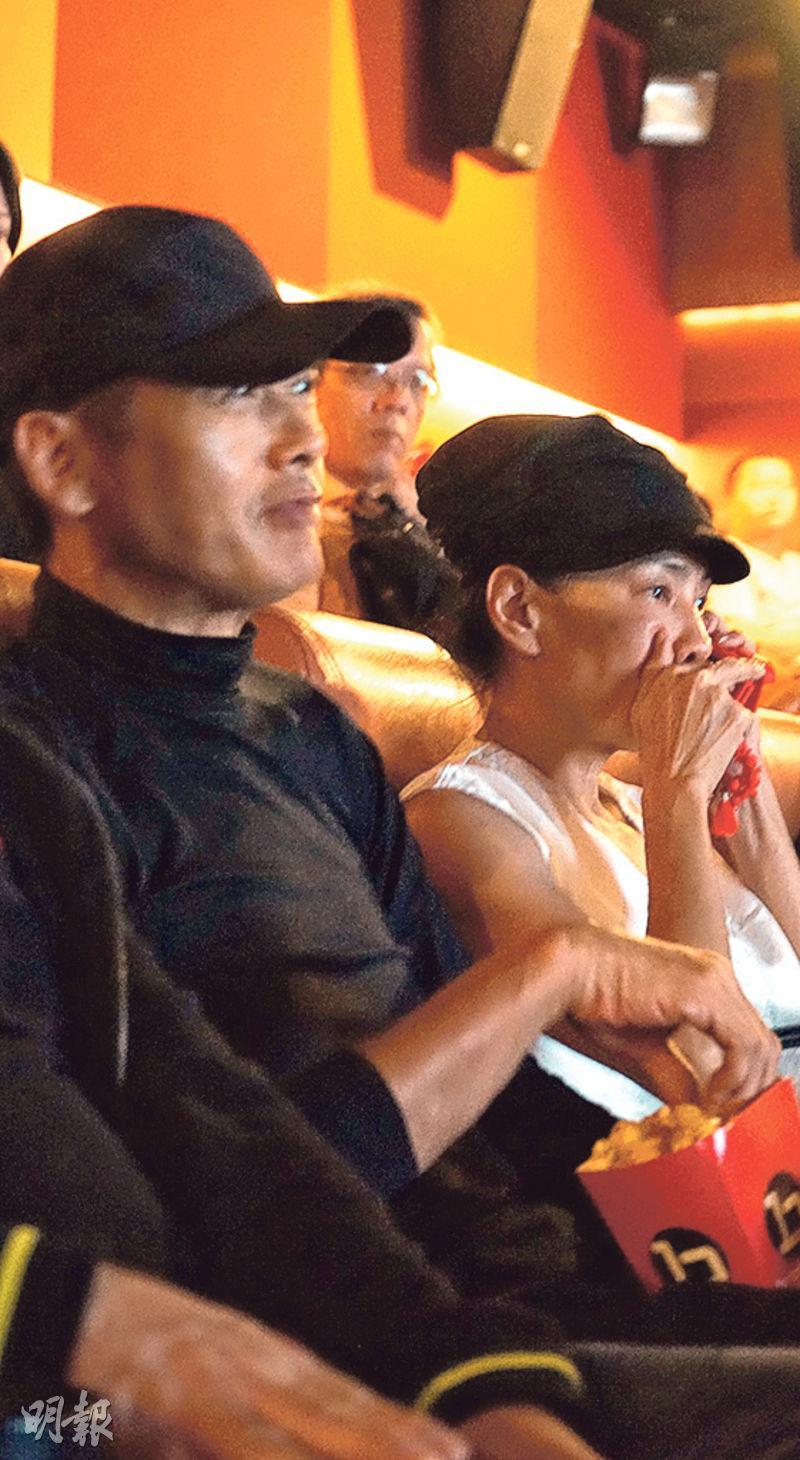 Chow Yun Fat earlier was unable to attend the film COLD WAR 2 (HONG JING 2)'s Hong Kong premiere and stated that he would go to the movies when he returned to Hong Kong. Two days ago he "got the check" as he and Fat Soh went to Diamond Hill personally and lined up for tickets to support the film! When he appeared in his trademark hiking look with Fat Soh, the people in front of him in front "sec rec" him as they could not help but yelled, "FAT GOR!" Many after learning that Chow Yun Fat was in line and offered to let him go first, but Chow Yun Fat turned them all down and remained in line. He also did not turn any selfie seeker, from age 8 to 80, away.

Once Chow Yun Fat entered the cinema and waited people "surrounded" him. He took the time to please everyone's selfie request. A woman who probably saw the trailer greeted Fat Gor with his golden quote in the film. "I won't do anything for the rest of my life except taking care of you." Fat Gor joked, "Huh? Just me?" Because it was almost show time and many viewers wanted selfies. Chow Yun Fat asked everyone to watch until after the show for a group photo. Then he went in to watch the movie. After the show he improvised and held a forum on the spot. He said that two idols Aaron Kwok Fu Sing and Tony Leung Ka Fai performed very well. Many viewers in the audience screamed, "Fat Gor is very cool". He joked, "I came to see a movie! With all the stuff you said like that, I am afraid that I won't be able to sleep tonight!" COLD WAR 2 continued its momentum. As of July 14th it has made HK$ 33,218,640!
Posted by hktopten at 8:03 PM