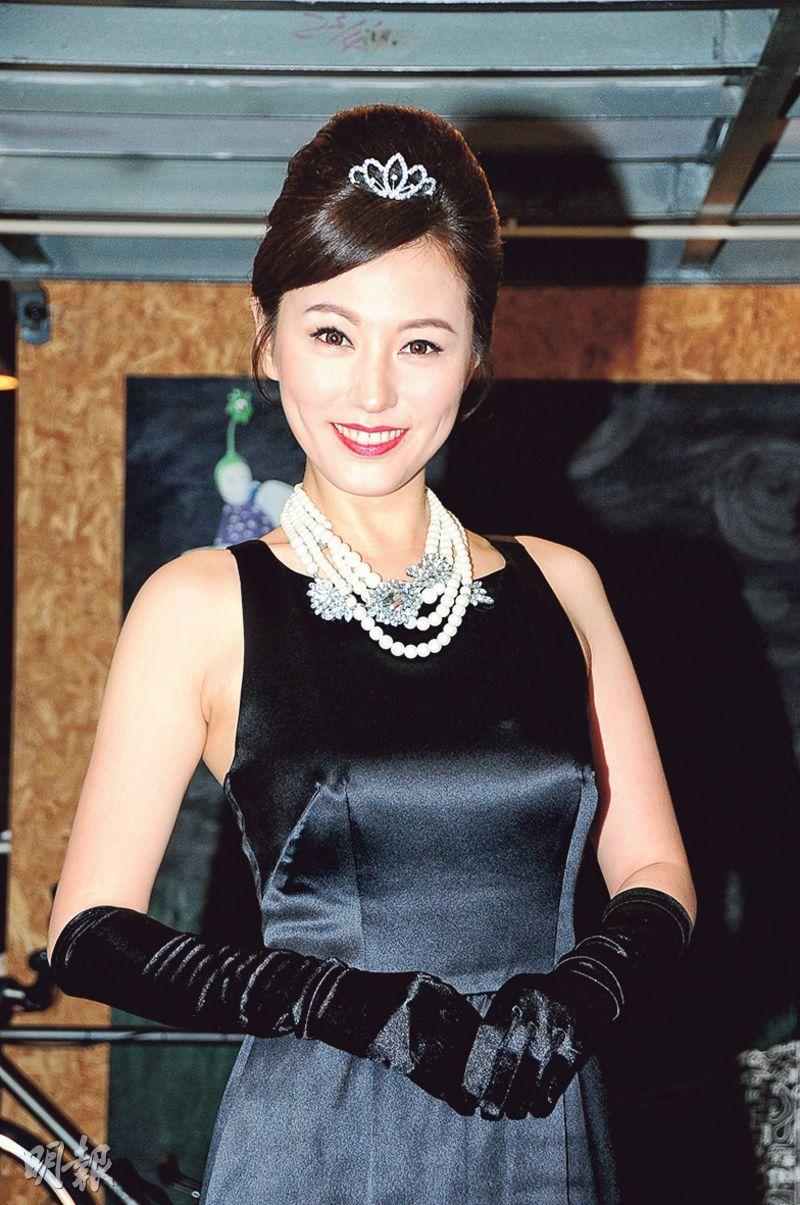 The film MY WIFE IS A SUPERSTAR (NGOR LO POR HAI MING SING) yesterday shot its poster. Actors Pakho Chau, Annie Liu (Lau Sum Yau) and Alex Lam Tak Shun participated. Pakho posed for the shoot with a "Do Min-Joon" look and even made a heart shaped hand gesture. He said that Sum Yau in the film played his wife, a star. Because they could not let anyone know that they lived together, he often had to appear in disguises. Aside form "Do Min-Joon", he even had to play "Little Buckteeth" Ronaldinho and a rocker. Lam Tak Shun in the film would pursue Sum Yau. Which tricks did he have? He joked about the usual of car, dinner and flowers. As for in real life, he said that he was not good at getting girls at all. He and Sum yau would not have any intimate scene. Pakho revealed that they had a goodbye kiss but he did not.

In the film Pakho and Lam Tak Shun had to argue. He said that normally Lam was soft spoken, he did not expect him to be so loud in an argument. He was caught off guard. Lam Tak Shun said that he taught yoga in the U.S. without a microphone, so he had to learn to speak up. However when he spoke normally he spoke very softly. Reporters said that he was very much like his father George Lam Chi Cheung. He said that he was not as severe as his father and joked sometimes he could not hear what Papa was saying. Sometimes he pretended to understand. With Papa's facial hair, even reading his lips was hard. With Christmas on the way, did Lam Tak Shun ask Linah Matsuoka to spend the holiday with him? He admitted that he did not. She would not be in Hong Kong and they have not seen each other in a long time.

The Golden Horse Award winning Best Actor Ko Chun-Hsiung passed away. Sum Yau admitted that she had no idea but she has seen him in Taiwanese television series. Although she had no idea what the series was about, she had a big brother impression of him; she also said that after getting into the business she has not had the chance to work with or meet him, which was quite regrettable.
Posted by hktopten at 3:58 PM