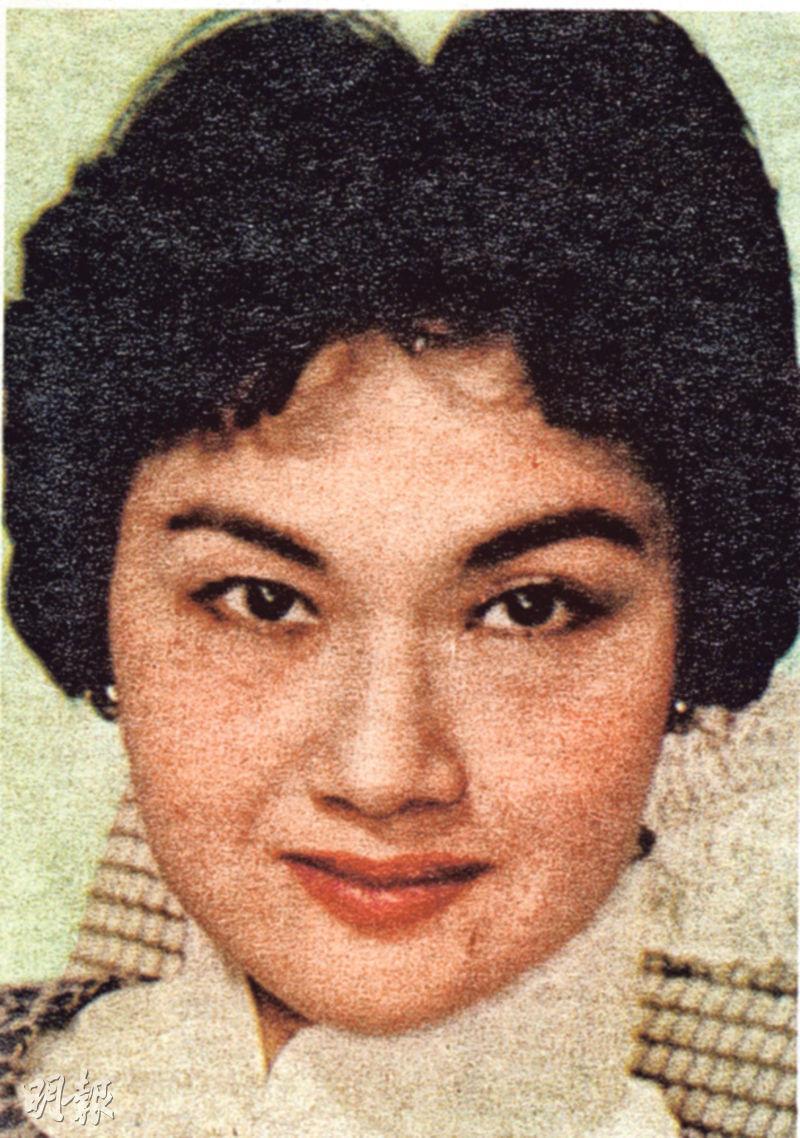 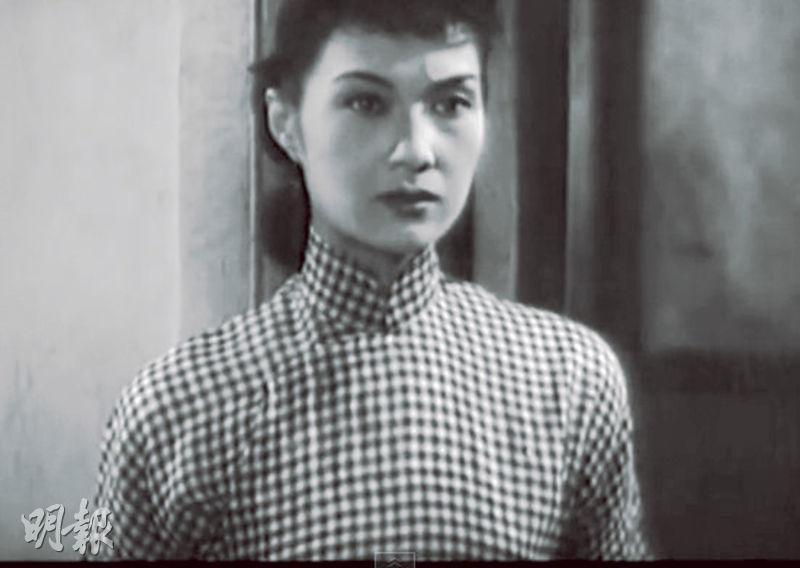 Also started in Cantonese films, Nancy Sit Ka Yin was saddened to hear about Tsi Law Lin's passing and would miss her. Although they never had a chance to work together, when they met they would chat. In her impression Tsi Law Lin was a friendly, loving elder who loved children. The last time Sit Ka Yin saw her was at an event last year, at the time Tsi Law Lin was still very lively.
Posted by hktopten at 1:25 PM