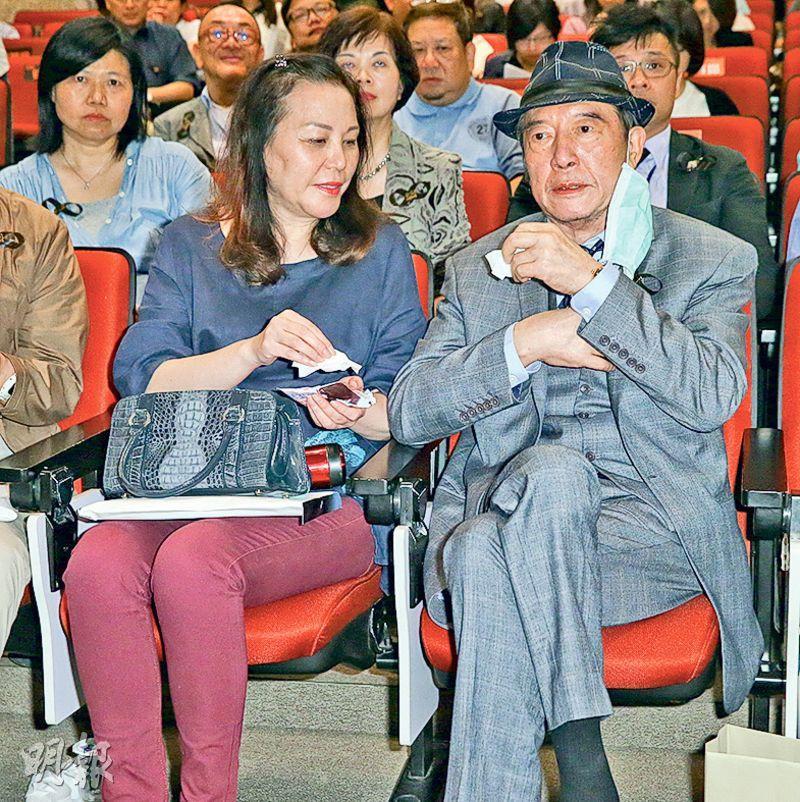 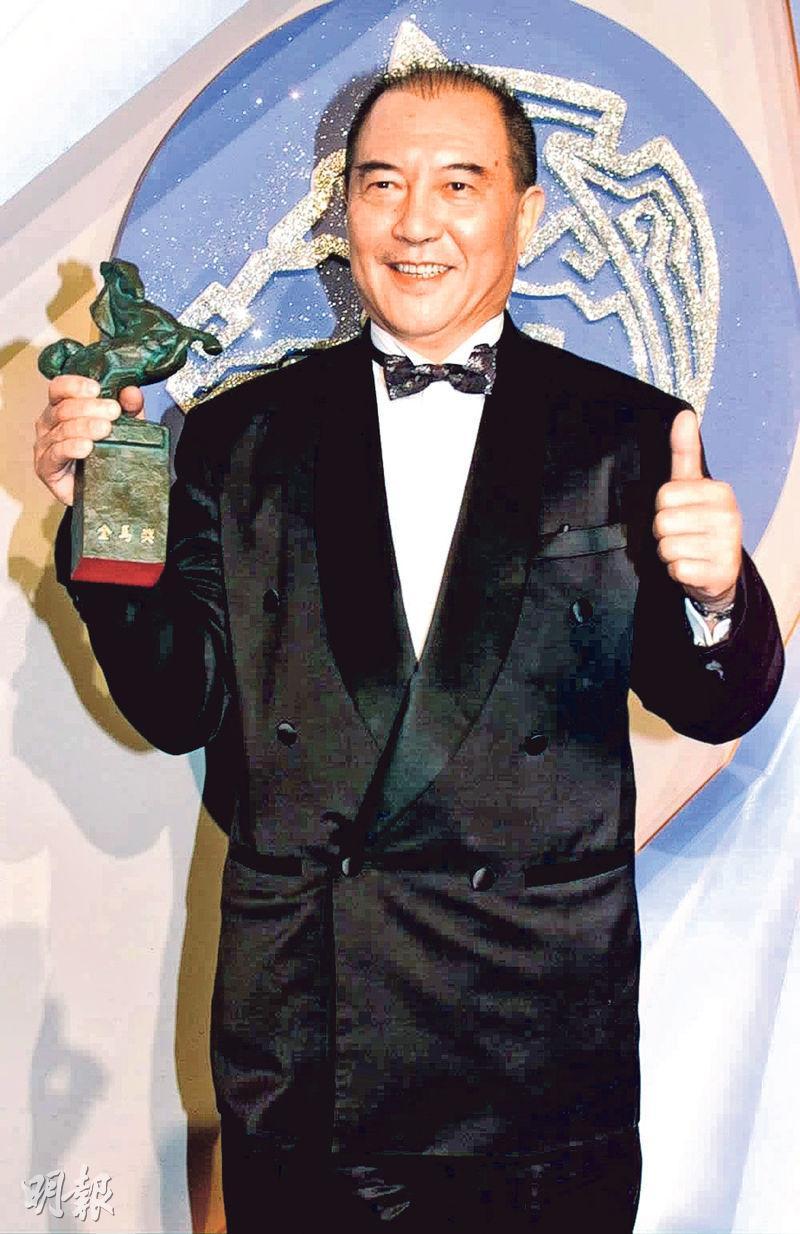 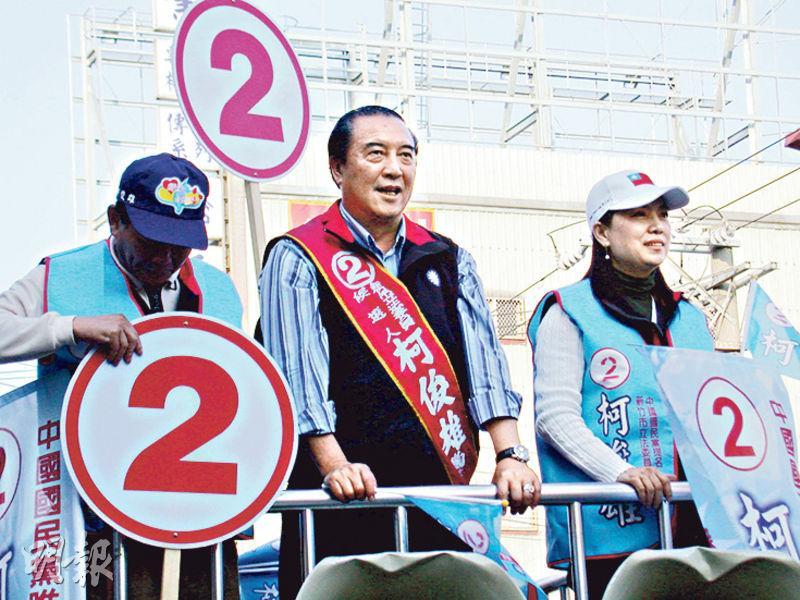 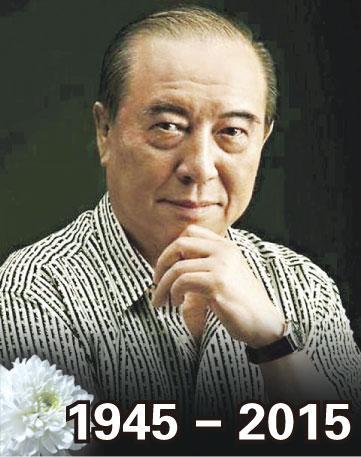 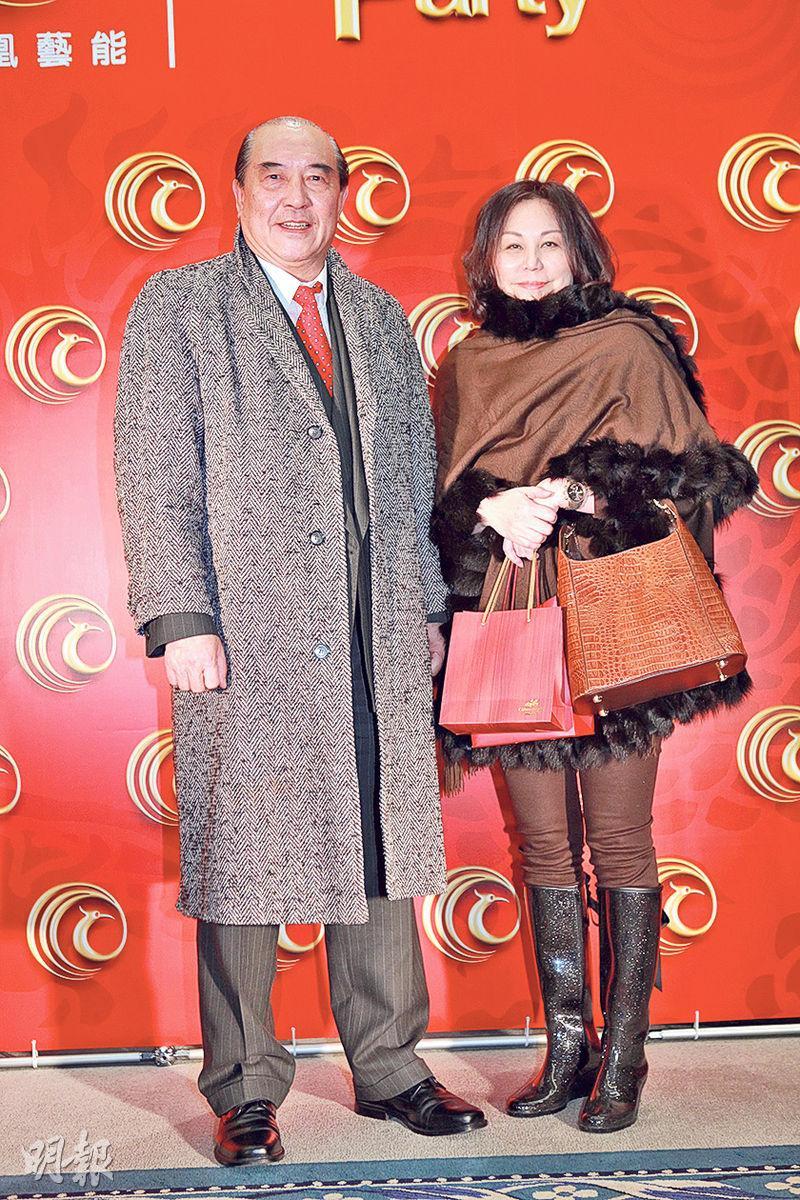 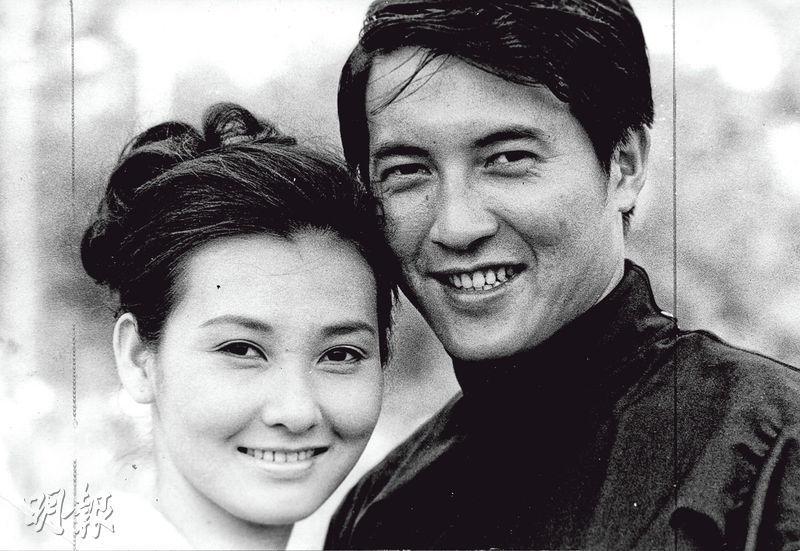 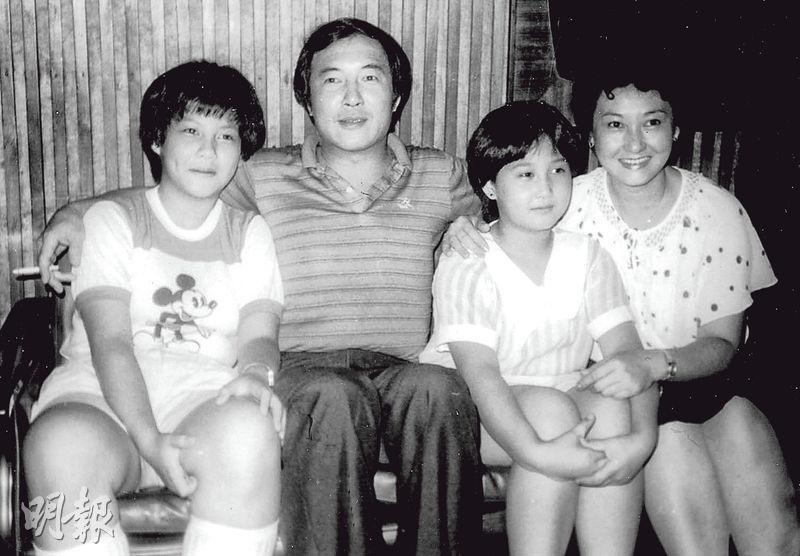 With over 50 years in film, the two time Golden Horse Award Best Actor and Asia Pacific Film Festival Best Actor Ko Chun-Hsiung two nights ago around 10PM passed away from lung cancer in the Tri-Service General Hospital in Nei-Hu, Taiwan at age 73. Ko Chun-Hsiung last year realized that he had late stage lung cancer. In May his condition grew severe and he began his chemotherapy treatment, as he entered and left the intensive care unit numerous times. The last time he appeared in public was on October 27 at a film restoration event. At the time he was obviously in worse shape. He wore a medical mask and said that he was afraid he would become infected with so many people. On December 3rd he was rumored to have again been admitted to ICU for over a dozen days and even went into a coma. After recovering he could only communicate by writing.

Ko Chun-Hsiung was born in Kaohsiung, Taiwan. After graduating from high school he joined the business as an extra. Later he starred in many films and rose to the top Taiwanese film actor. His patriotic leader image was very memorable and he has starred in almost 200 films. Ko Chun-Hsiung in 2004 was elected to the Legislative Yuan.

In 2011 he made a comeback with the television series JUSTICE HEROES. His films included CAO CAO, THE EVERLASTING GLORY, EIGHT HUNDRED HEROES, RICH AND FAMOUS (GONG WU CHING), THE STORY OF HAYBO, THE DRAGON FAMILY (LUNG DIK GA JOOK), TRIAD STORY (GONG WU JUI HAU YUT GOR DAI LO) and the YES, SIR film series. He won the Asia Pacific Film Festival Best Actor twice with LONELY SEVENTEEN and THE EVERLASTING GLORY, he also won the Golden Horse Best Actor Award with A TEACHER OF GREAT SOLDIERS and CAO CAO. He was married twice, his first wife was Chang Mei-Yao. After marriage they had two daughters. They divorced in 2004. Three years ago Chang Mei-Yao passed away from heart failure. His second wife was the fashion designer Tsai Qinghua. They were married for ten years and had one son and one daughter.

Andy Lau Tak Wa worked with Ko Chun-Hsiung on A HOME TOO FAR (YI WIK) and ISLAND OF FIRE (FOR SIU DOH). Wa Jai said, "I still remember back then when I worked with Big Brother Ko. Big Brother Ko always had a heroic presence......the news was shocking and regrettable. The film industry lost another good center pillar elder, Big Brother Ko I wish you a safe journey."
Posted by hktopten at 3:47 PM