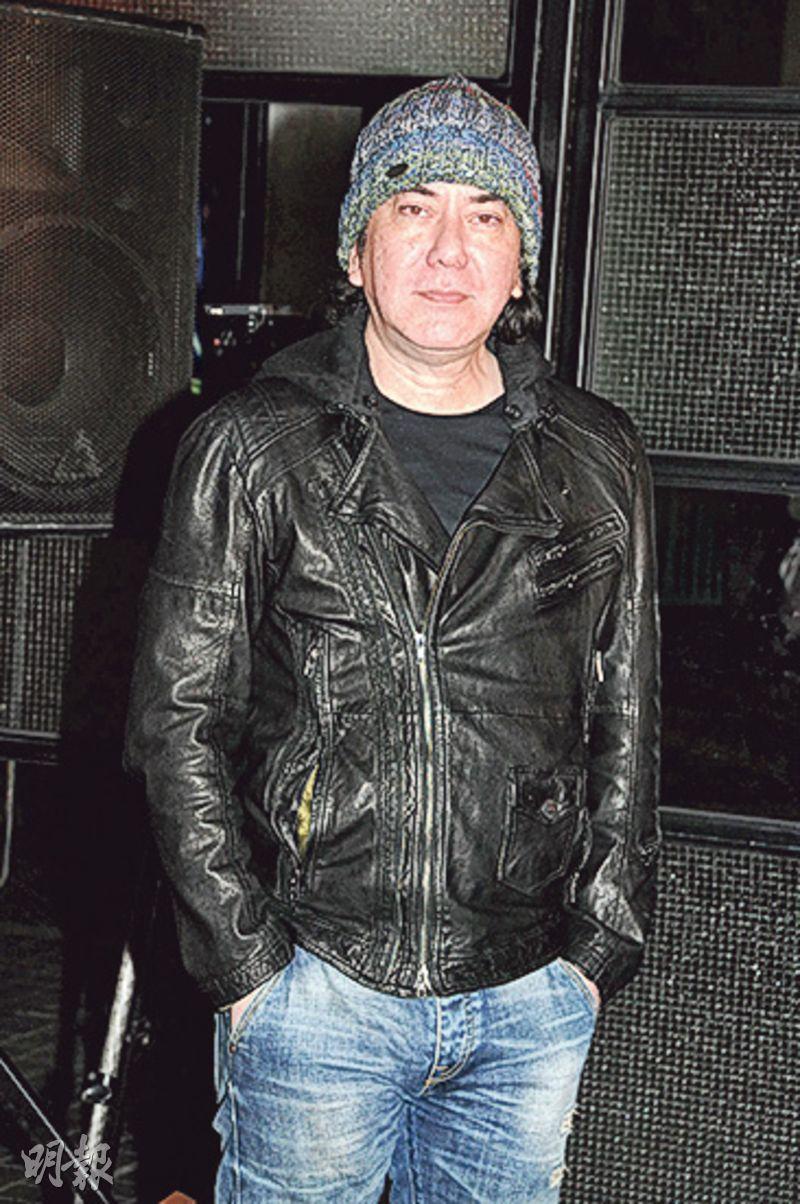 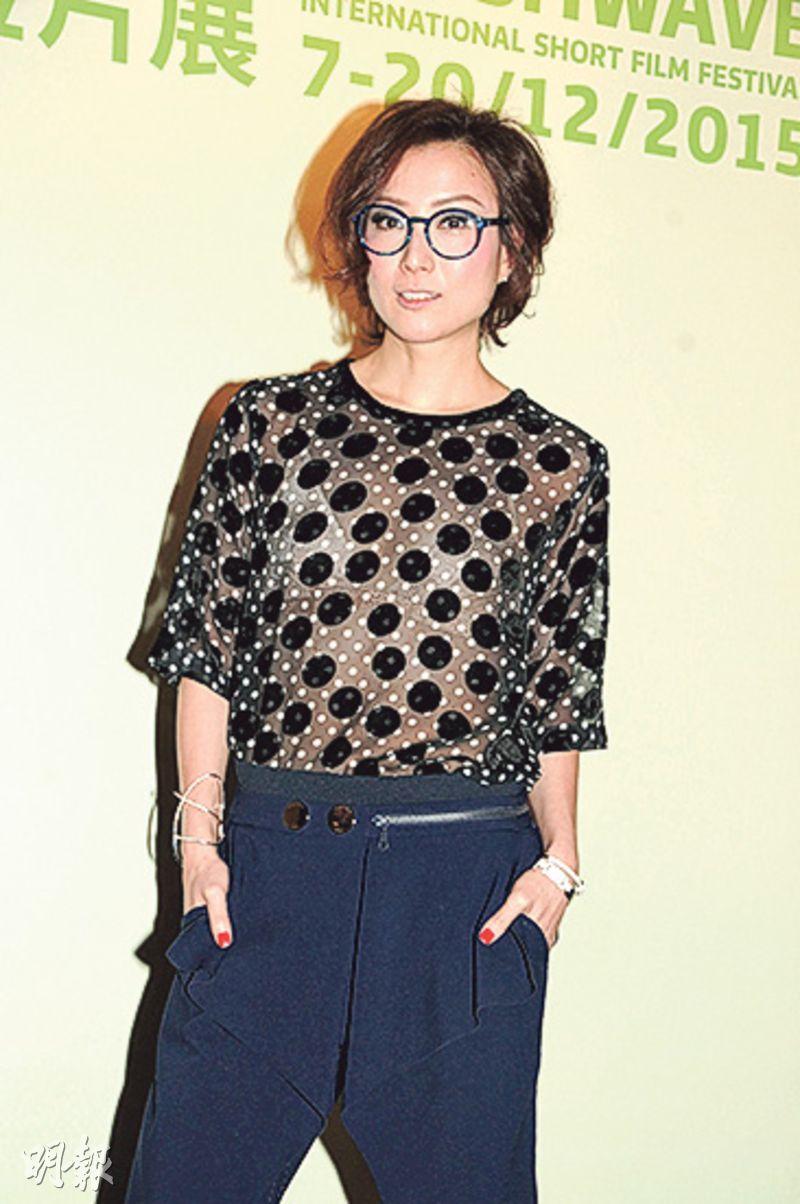 Sammi felt that a director had to have sharp eyes for discovering the outstanding parts of an actor and using them. Every industry needed new blood, of course they need experienced people to lead. To Sir for example often gave new comers a hand. She did not have the ability to. Speaking of working with new directors, Sammi said that recently she saw the Philip Yung Chi Kwong directed PORT OF CALL (DAP HUET CHUM MUI) and really liked it. She would also recommend herself for roles and money was negotiable. She said that this would not be hard because working with new comers would have unexpected results. Earlier a new director wanted to work with her but felt that the script was not good enough so the project was scrapped.

Earlier Cui Jian in CHINA STAR slammed Andy Hui Chi On for singing a Cantonese song. Sammi said that On Jai and Sandy Lam Yik Lin were invited to choose songs according to the theme. He would not study the language that he would sing in; she also joked that she only minded if On Jai was fed and warm. Has On Jai complained to her? Sammi said that On Jai never complained that he was upset. He too wanted to sing the song well.

Speaking of the Golden Horse Best Actor Ko Chun-Hsiung's passing, Sammi said that passing away at any age would be regrettable because it was a life. She said, "He was an elder with a lot of contributions. I will remember him in my heart." She also hoped to have good work that would remain in people's hearts in the future. Ko Chun-Hsiung has already achieved that . Wong Chau Sun said that Ko Chun-Hsiung's passing was the fall of a superstar. He has always been his idol and a master class giant. He remembered when he was little his mother would take him to watch the Ko Chun-Hsiung starred GOODBYE DARLING. He was under his influence since childhood. Wong Chau Sun continued that he met Big Brother Ko once and he also knew his daughter.

Chau Sun revealed that he will work on the Herman Yau Lai To directed horror film, other than that he had no other film offer. Thus he decided to create his own opportunities. Next year he will turn the famous domestic screenplay TO KILL OR TO BE KILLED (TONG LONG BO SIM) into film. He said, "I have talked about it with Boss Yeung. He gave it the green light. I have asked Fama to create, I will direct, Brian Burrell (Bo Wai Kit) and Lam Suet will star. Due to the violence and foul language in the subject matter, it probably will be a category III release."
Posted by hktopten at 4:36 PM