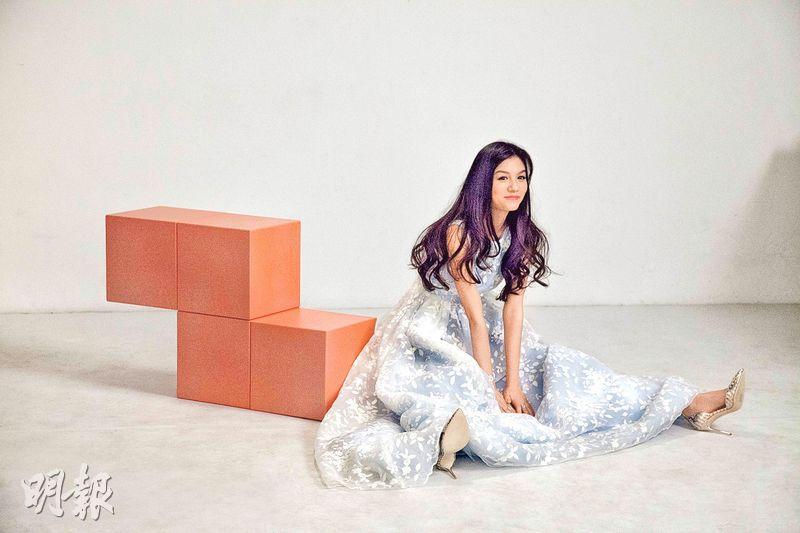 Jessie Li (Chun Xia) with PORT OF CALL (DAP HUET CHUM MUI) was nominated for Best Actress and Best New Performer. Still inexperienced, she said that the first feeling she got when she learned about her nomination was vanity. However she would examine that again. "Actually everyone is the protagonist in his or her own life, only by playing the character like a life would I be able to receive other people's recognition."

SHE REMEMBERS HE FORGETS (NA YUT TIN NGOR MOON WUI FEI)'s rising star Cecilia So Lai Shan was nominated for Best New Performer. She admitted that when she got the news from reporters, she was very nervous and excited. Faced with the strong competition, she already felt rather lucky just to be nominated.
Posted by hktopten at 5:30 PM