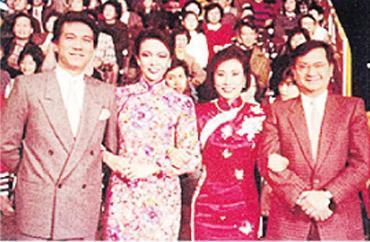 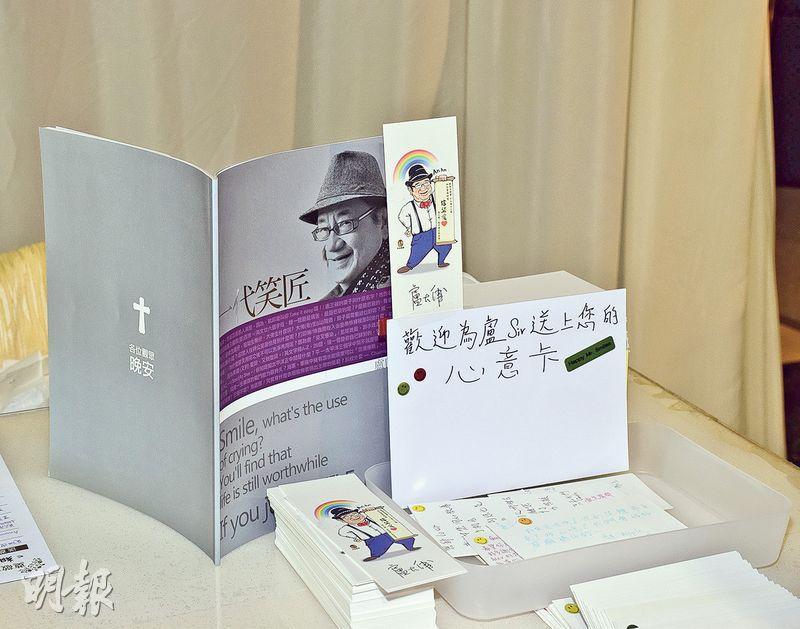 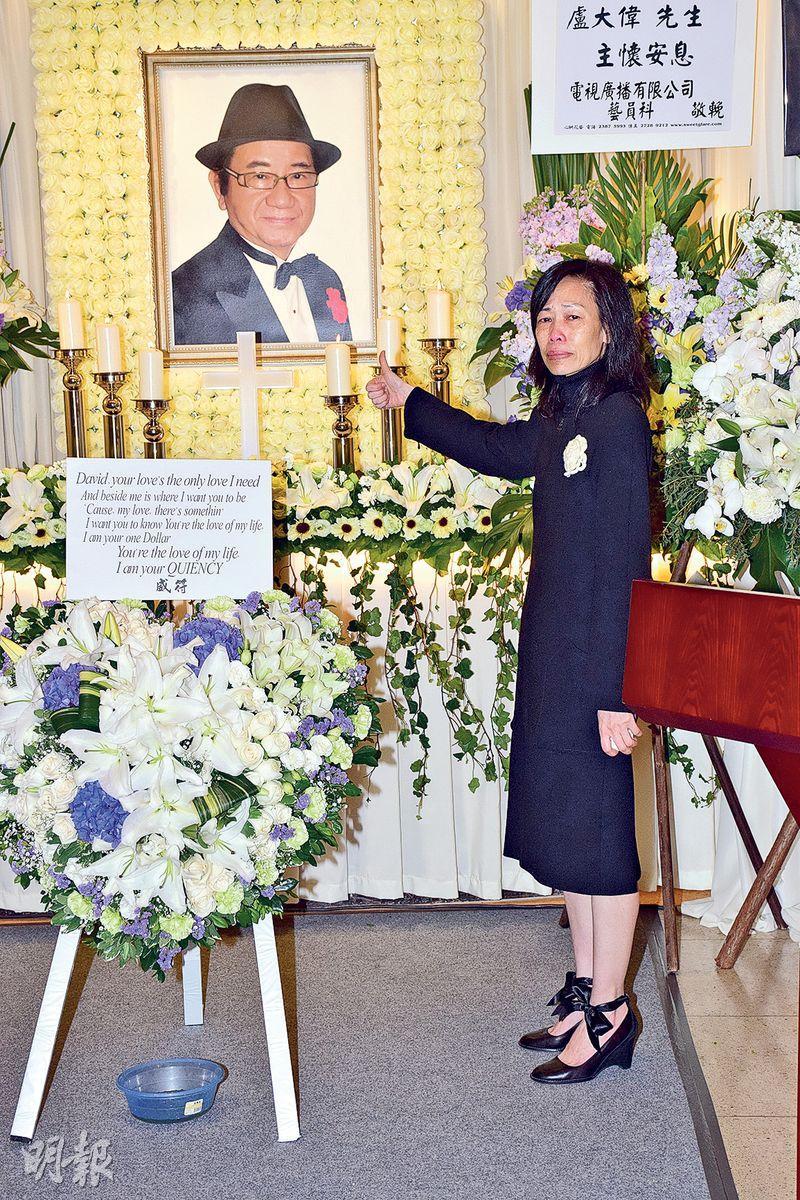 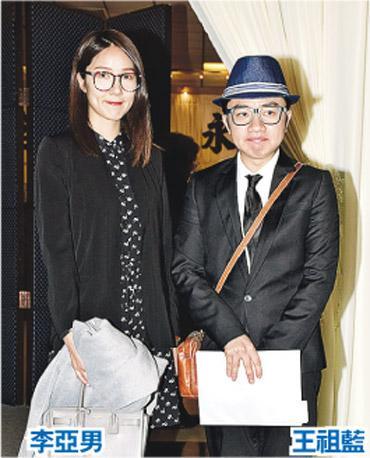 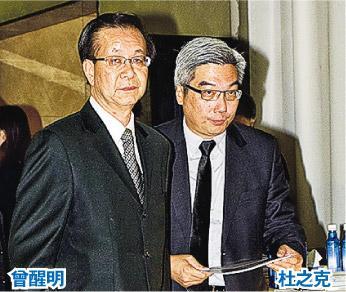 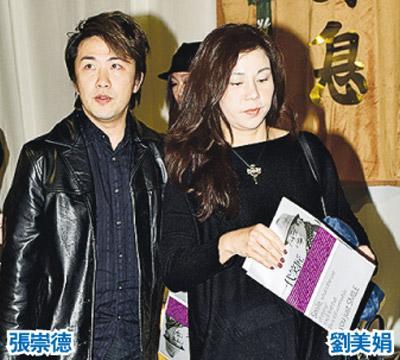 "Comedy star of the generation" David Lo Tai Wai earlier passed away at age 71. His family yesterday held a public service for him at the Po Fook Hill Memorial Hall. Friends like Eric Tsang Chi Wai, Anthony Chan Yau, Shek Sau, Wong Cho Lam and his wife attended to bid him farewell. The venue was not only filled with David's singing but the event also distributed memorial programs. The memorial program cover had David Lo's friendly smile, inside were not only his gags but also widow Mr. Lo's love for David.

In the 14 years of marriage with only 4 days apart, Mrs. Lo admitted to be the "most happinest person in the world" and with 14 "Only You" she summed up their 14 years of love. Finally she wrote, "Everything you have asked for I would always remember in my heart. With his declaration, I put on the captain's hat for you and lead the David Lo Classroom's alumni association~the Lo driven ship of 'love' will sail even further in your name and head for an even brighter future."

Mrs. Lo spoke to the media with her god son Lam Wan and thanked all the friends. At the sam time she hoped to fulfill her late husband's wish. "David sang the song that you are listening to, when I was gathering material I discovered that David actually secretly recorded 7 songs. He said that he wanted to give the record to me, but due to certain reasons he was unable to. I plan to help him fulfill it. In addition I wanted to publish another gag book for him. He has already publish two, he still had a lot of drafts. I plan to see if I can publsih them this year, but I have to have the energy and time to handle it. I want to publish them myself, because many of David's students are very capable."
Posted by hktopten at 3:54 PM