[2016.03.22] ANDY LAU WRITES THE LYRICS FOR AND PERFORMS THE BODYGUARD THEME SONG 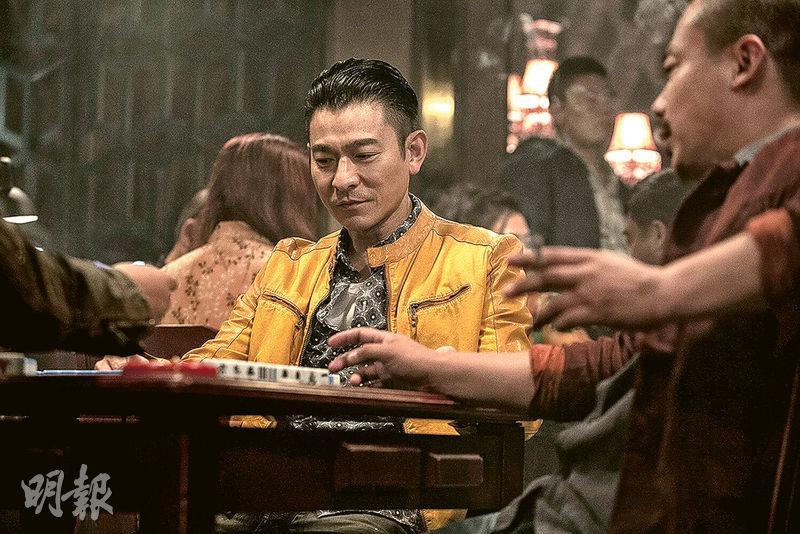 The Andy Lau Tak Wa produced and guest starred action drama THE BODYGUARD (DUT GUNG YEH YEH) yesterday released the music video of the theme song that Wa Jai wrote the lyrics to and performed, FORGIVE ME. The film was Sammo Hung Kam Bo directed and starred. He played a retired military officer Old Ting who lost his granddaughter due to his "amnesia". Later with the girl next doors Chun Hua she received the comfort of family. The deep and heavy grandfather grandchild relationship with the Wa Jai performed FORGIVE ME became even more tear inducing. In the music video Wa Jai changed his image to an absent father, after experiencing a mob fight he came to a self realization.
Posted by hktopten at 7:34 PM