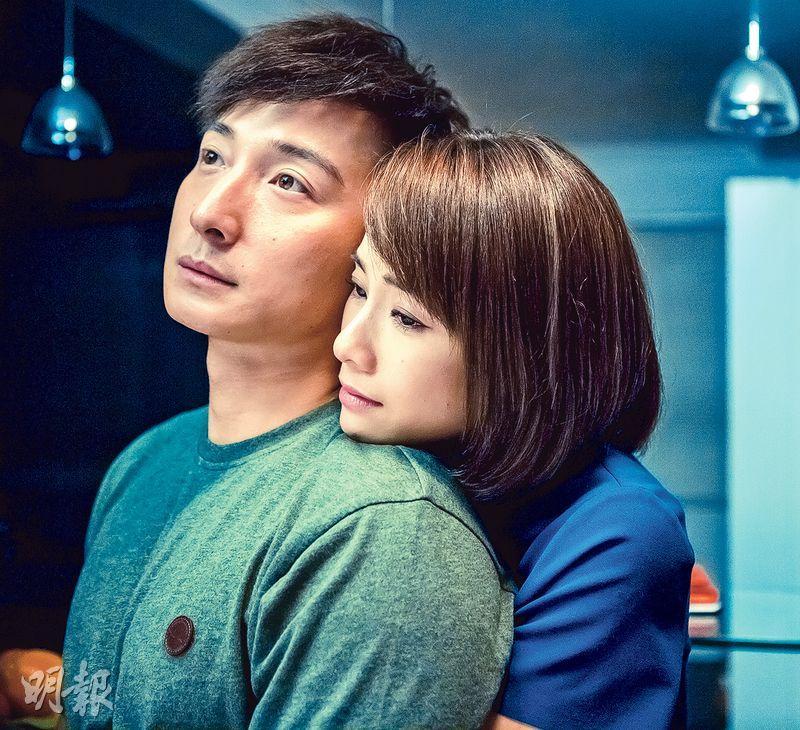 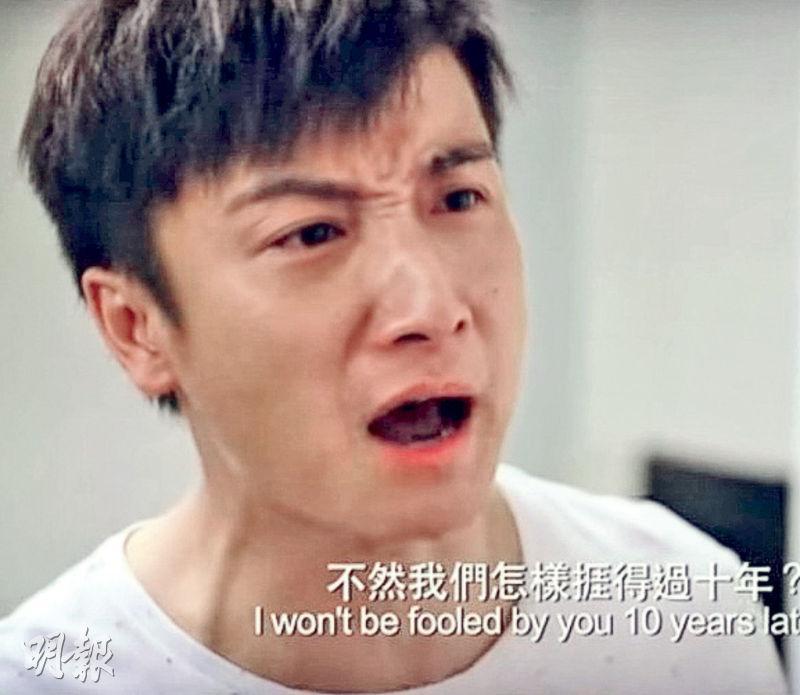 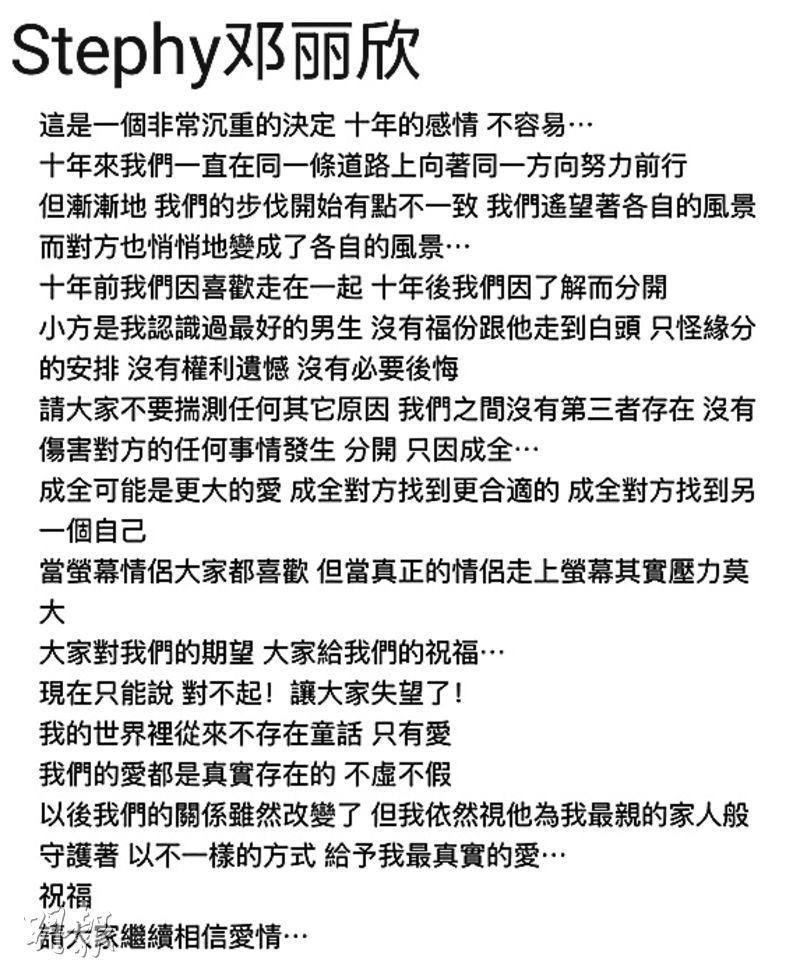 Alex Fong Lik Sun and Stephy Tang Lai Yun have been together for ten years and rumored to have secretly wed many times, finally they did not announce "wedding news" but "break up news" instead! Yesterday Siu Fong and Stephy through Sun Entertainment Culture company issued their "break up statement" that rocked the city. Several hours later Stephy on social media "appeared" and posted that the break up did not involved any third party, she did not do anything to harm him. For "destroying the fairy tale" in everyone's eyes, Stephy said, "Sorry to disappoint everyone."

Yesterday they through their company issued a statement to end their relationship as a couple. The statement pointed out that both of them came to the decision after careful consideration, breaking up was the best choice. At work they remained good partners and privately they were still good friends. They asked the outside not to make other speculation to harm either one of them.

In the afternoon Stephy on social media explained the reason for the break up and said that it was a very solemn decision. They did not have any third party, did not do anything to harm the other. For ten years they worked hard toward the same direction on the same road, but gradually their pace differed as they were looking at their own scenery. Stephy remained very protective of Siu Fong as she only blamed fate. "Siu Fong is the best guy I have ever met. I wasn't fortunate enough to be with him until we are old and gray, I can only blame fate. I don't have any right to regret and no need to either."

As for the "break up", Stephy felt that "breaking up was only because of sacrifice. Sacrifice may be even greater love, helping the other to find someone even more suitable." The "on screen couple" in everyone's eyes also brought "incredible pressure" on them. "When a real couple goes on the screen the pressure actually is incredible. Everyone's expectation of us, blessing for us......now I can only say sorry to disappoint everyone! Fairy tale never existed in my world, only love. our love truly existed, never false never fake." Although they broke up, Stephy still blessed Siu Fong like he was the closest family member and asked everyone to continue to believe in love.
Posted by hktopten at 6:08 PM