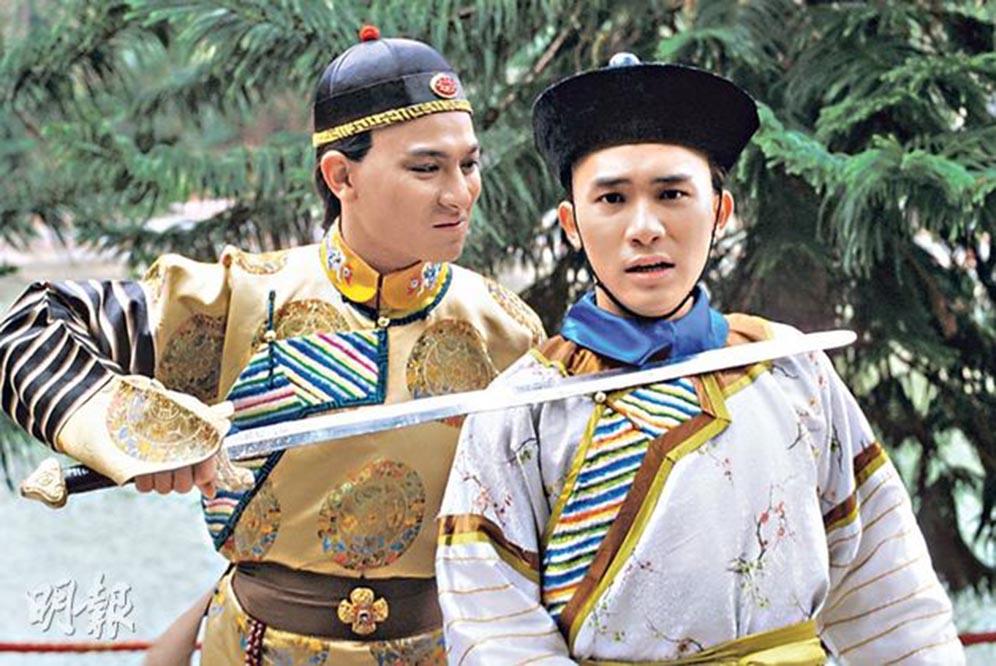 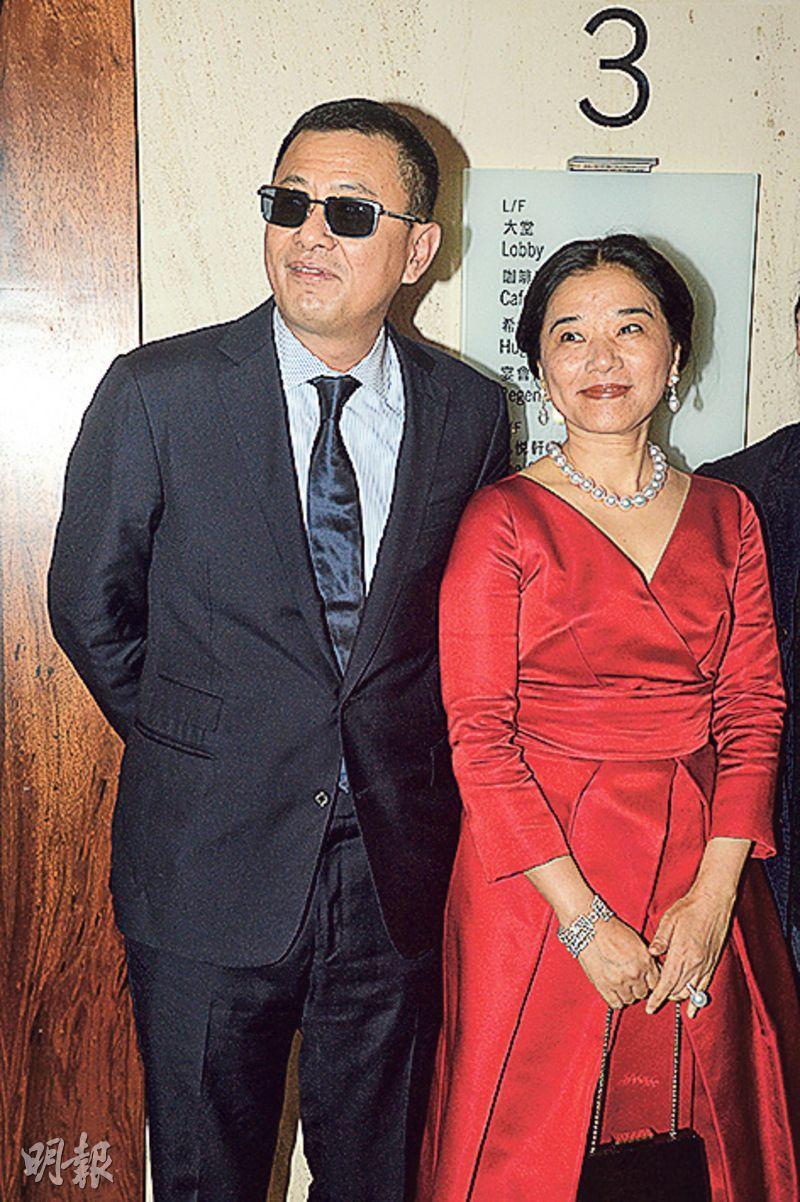 One of the hosts Wong Kar Wai was asked about Carina Lau Ka Ling's claim that the film that he produced, FERRYMAN (BAN DOH YUN) would have to be reshot. Wong Kar Wai smiled and denied. "Don't listen to her, it's been very smooth." Leung Chiu Wai rushed back from his Mainland production to attend. Wai Jai said that he has been watching the TVB re-run of his series DUKE OF MOUNT DEER and joked, "When I turned on the television and saw myself I was a little scared. I immediately went to sleep." Busy with his film lately, he was asked if he had any time to be with Ka Ling. He joked, "She is even busier than me."
Posted by hktopten at 8:08 PM