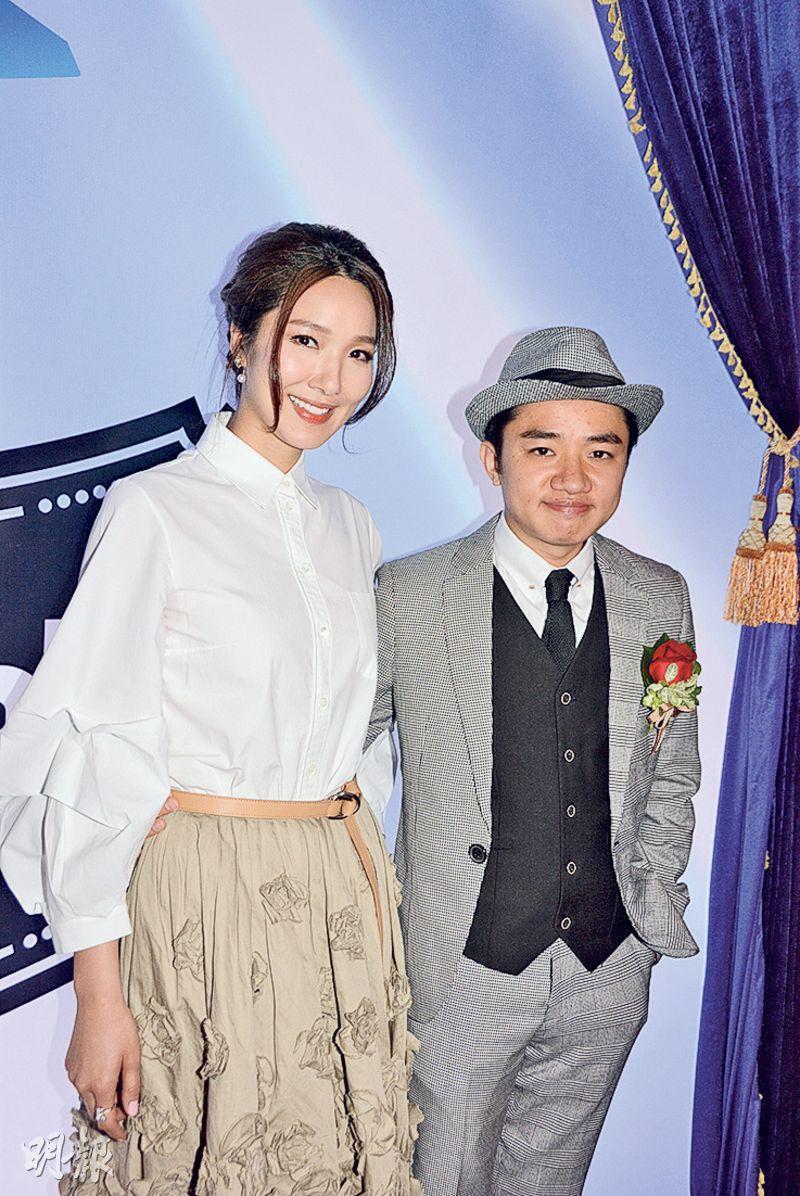 The TVB, Warner Brothers and China Media Capital formed new film Flagship Entertainment yesterday held a press conference. The company announced that in the next two years it will release 12 films with top filmmakers in Hong Kong, Hollywood and the Mainland to bring the Chinese world and the global film audience a series of surprises, and with that promote Chinese film industry as the creative center of world film.

CMC chief Li Ruigang said that half a year ago when Chairman Xi Jinping visited the U.S. he confirmed that China and the U.S. should further their industry collaborations, which enabled the three companies to open Flagship Entertainment this time. Warner Brothers Entertainment chief Kevin Tsujihara felt that China is the world's second largest film market, which the U.S. would like have long term collaboration and cultural exchanges with in terms of production and distribution. TVB's Lee Bo On said that he was very honored to be able to work with two giants in the industries. This was the first Chinese U.S. cultural alliance, through which he hoped to elevate TVB's quality. In addition after the Mainland market opened Hong Kong film and television showed signs of life again. He looked forward to Hong Kong to be able to use its unique assets to provide on and off screen talent. TVB will also play an assistance unit role to provide a promotional platform for new films.

Then Lau Tak Wa, Wong Cho Lam and Wong Jing introduced MISSION MILANO. Brother Jing praised Cho Lam as a recently popular comedy actor. Producer Wa Jai said that although he has worked with Wong Jing many times, each time was short. When the host asked him about his character, he said that it was a secret that he could not reveal.

After the ceremony, Wong Cho Lam and his wife Leanne Li Yanan were interviewed. Risen to become a film company boss, Cho Lam revealed that at the end of the year he will make a new film and planned to take half a year to prepare for it. His said that his wife was already a company board member as she "knew a lot". Cho Lam said that MISSION MILANO has already completed its production. Did he ask Wa Jai for advice for film investment? He said, "On the set sometimes we would chat a little, which already had some golden words that are like putting money in my pocket." Now with a big hose like Flagship, Cho Lam stressed that he still suffered his own losses on his productions. "Many examples have been small investments big rewards, I don't dare to lose other people's money!" Because he was busy with television series and variety programs, would he not have time to have a child with his wife? Li Yanan cut in. "During this period we don't get to make a child." Cho Lam helplessly said, "Actually we don't have to answer in too much detail, we can just give the run around. For now this year we won't have a baby, we have to build a good foundation first."

The Fung Tak Lun directed THE ADVENTURES will start production in mid May. The lead will be Feng Shaofeng, but the lead actress has not been decided yet. Will he direct and star? He said, "No, with my own movie I have to focus on directing. I may be able to guest star." Will he invite his friend Daniel Wu (Ng Yin Cho) to play a role? Fung Tak Lun said that he too will be very busy, in addition the characters will not be right for him.

51% of Flagship Entertainment belongs to the China Media Capital led financial group, 49% to Warner Brothers. 10% of CMC's share belongs to TVB. Its headquarter will be in Hong Kong, with branch offices in Los Angeles and Beijing. Its goal is to explore and produce Chinese and English films for global market distribution, and dive into the industrialization and professionals that Hong Kong as the important Chinese film industry base created over the years. The news of its settlement in Hong Kong received enthusiastic welcome and high level of attention from the Hong Kong government, film industry, domestic and overseas media alike.

Flagship Entertainment since announcing its establishment last September has already planned a series of film project. In the next two years it will release 12 films, including MEG (KUI CHI SA), MURDER OF THE HUSBAND (JEUNG YUEN LUNG SAT FU ON), BEAUTIFUL COMA, MISSION MILANO (WONG PAI DAU WONG PAI), THE ADVENTURES, WHEN LARRY MEETS MARY, MISS CONGENIALITY, BLENDED, CHINESE WALL STREET (JUNG GOK WA YI GAI), AGENT BAIYUN, CRATER (TIN FOR), WISH DRAGON (HUI YUEN SUN LUNG). The genres involved will be disaster, action, drama, suspense, romance, comedy, animation and others. MEG will bring a thrilling viewing experience as the first truly meaningful Chinese disaster epic. The Peter Chan Ho Sun directed MURDER OF THE HUSBAND was based on the Republic's most famous case that rocked the Bund. A woman accused of killing her husband experienced one after another death sentence trials as the world and history changed. The character's turbulent life showed the people, events and emotions in a world of historical changes to discuss in details ultimate key elements of humanity and life like fairness, justice, rights and reputation. The romantic comedy WHEN LARRY MEETS MARY is about a couple that grew up together but something always set them off track. It will be the directing debut of Wen Zhang.
Posted by hktopten at 6:56 PM