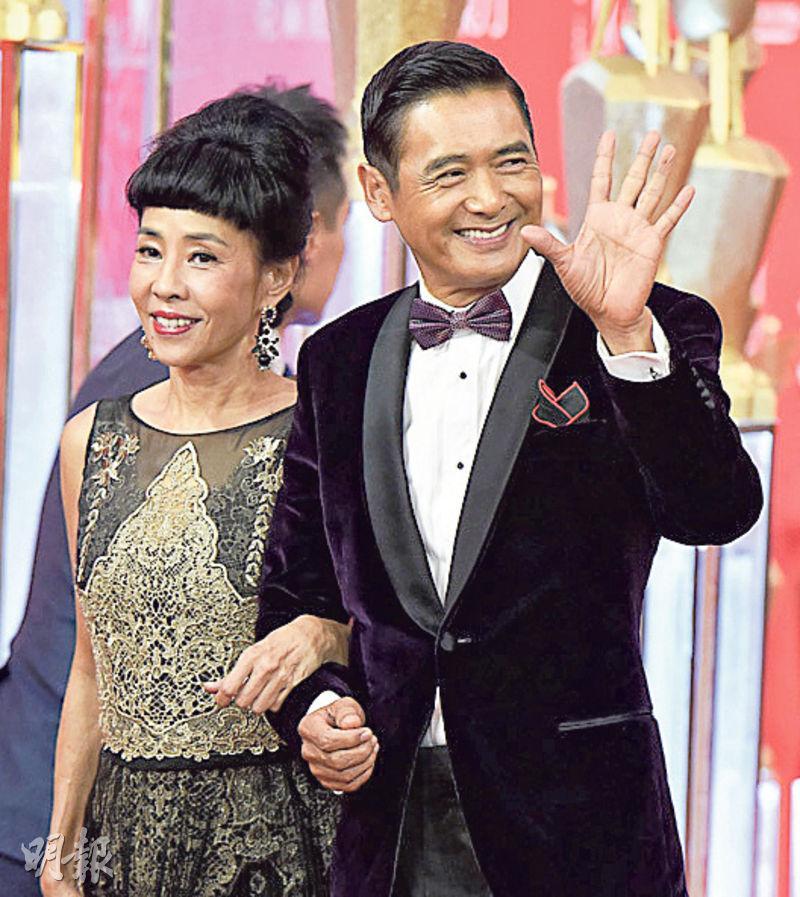 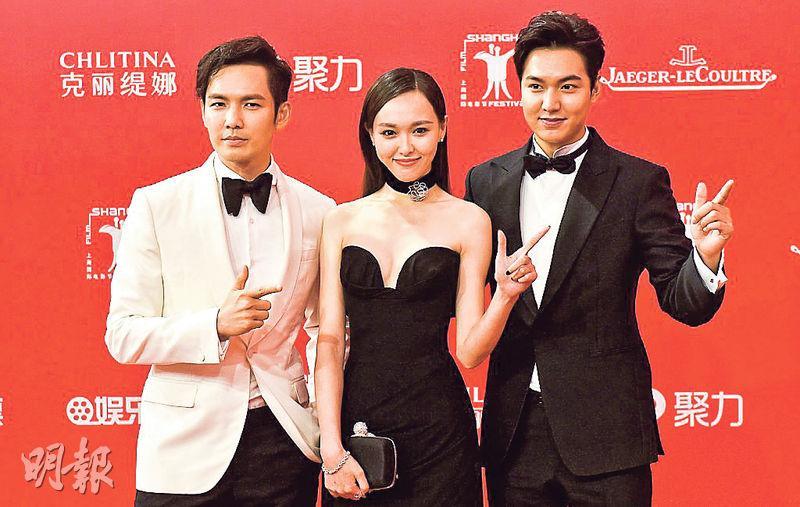 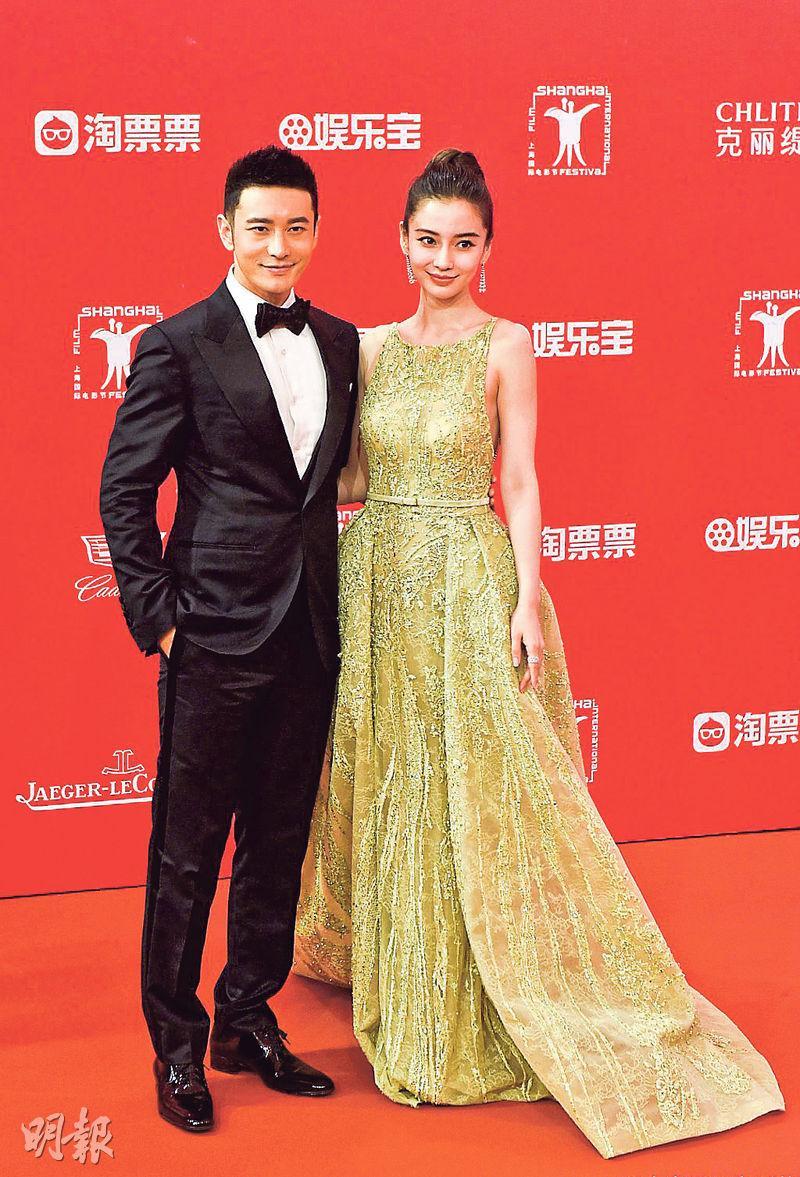 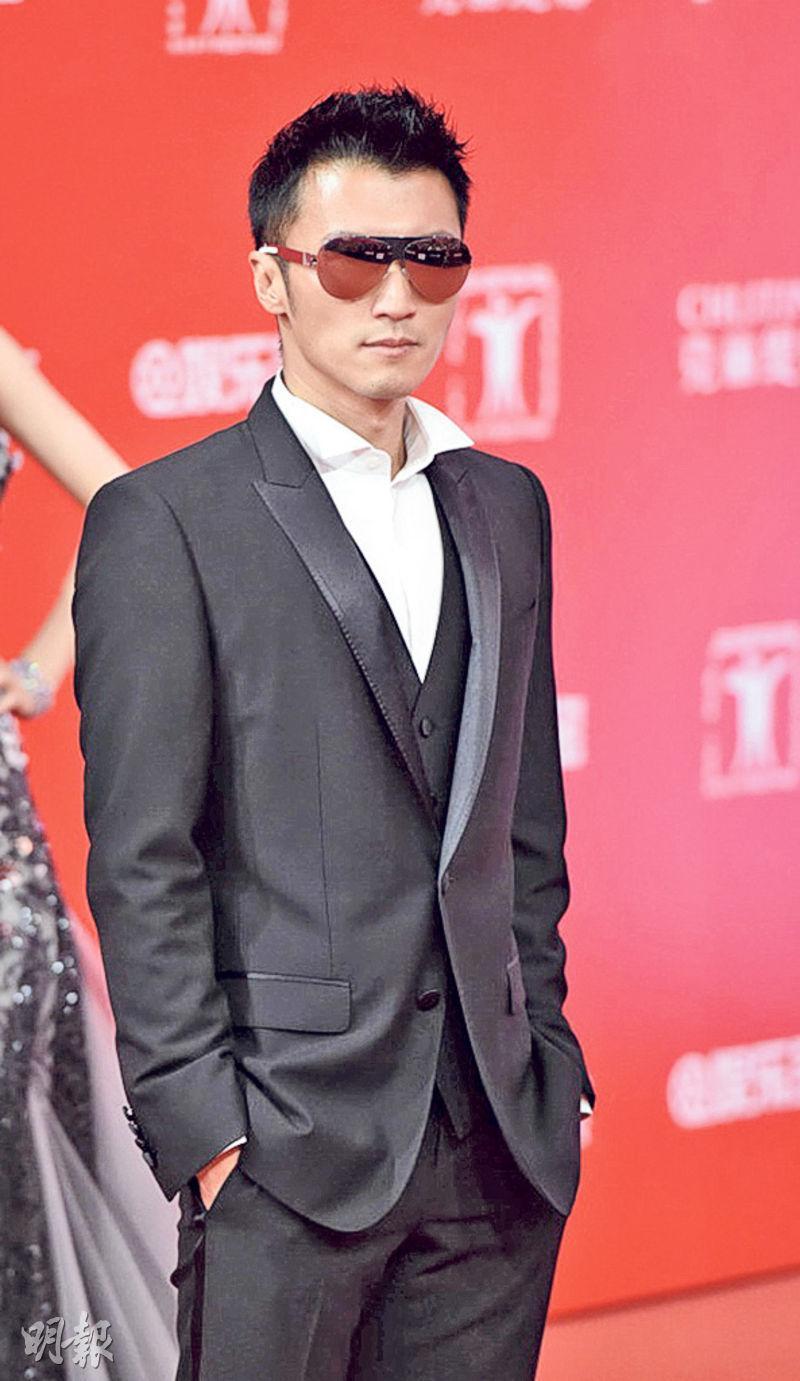 The 19th Shanghai International Film Festival opened last night. Jackie Chan appeared to be in a great mood at the opening ceremony, aside from giving high fives to the fans, he also turned into "walking emojis" with "young fresh meat" like Darren Wong and Tao.

At the opening ceremony, Huang Xiaoming shared his film experience. He said that this year was the 100th birthday of film masters Huang Zuolin and Sang Hu. He too had ambitions and hoped that his films would be like these masters' and passed on for generation after generation. He mentioned that his recent film XUANZANG and said that he sympathized with Xuanzang's loneliness because every filmmaker was questioned and not understood like Xuanzang; but also because of past perseverance they were able to receive the audience's recognition and encouragement.

Huang Xiaoming joked that because he was "er", in LEAGUE OF GODS he would play Erlang Shen. Jacky Heung Jor then said that he was very "thunderous" and thus was assigned to play "Leizhenzi".

The Chinese Korean co-production BOUNTY HUNTER was the film festival's Jackie Chan Action Film Week opening film. Korean hunk Lee Min-Ho, director Terra Shin, producer Raymond Wong Pak Ming and other actors Wallace Chung Han Leung, Tiffany Tang Yan, Karena Ng Chin Yu and Jeremy Xu (Tsui Chi Hei) appeared on the red carpet together. However Lee Min-Ho arrived on an early flight to Shanghai, then after interviews he appeared on the red carpet and flew to Chengdu to prepare for BOUNTY's promotion next day. On the red carpet Lee Min-Ho and Chung Han Leung appeared in black and white. The crowd screamed with it caught a glimpse of them.