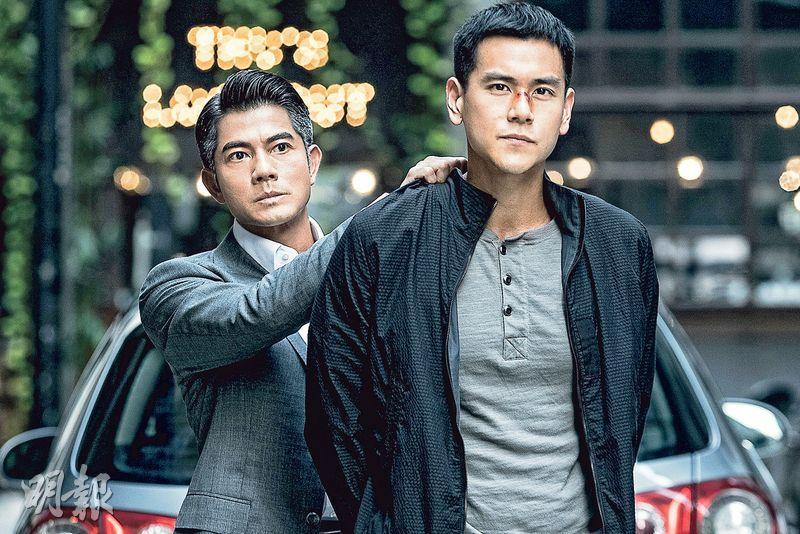 The film COLD WAR 2 (HONG JIN 2) not only had a greater cast than the first film but also a much larger production scale. A "prisoner escort" scene was shot at the Sai Ying Pun MTR station. Shooting a movie in any public place in Hong Kong required application, inspection and approval. MTR's use rate was too high and could not be randomly loaned out to productions. Luckily the film production team was finally able to get the Sai Ying Pun station for the shoot.

Every second counted in this MTR shoot. The team could only bring in the equipment after 2AM and had to shoot until 5Am then leave. The scene needed around 200 to 300 extras so before the official shoot the team rented a stadium for rehearsal, so the shoot would be even smoother. In the scene Aaron Kwok Fu Sing escorted Eddie Peng Yu-Yan in the crowded MTR station with a bomb in a suitcase. Peng Yu-Yan with cohort Tony Yang's assistance escape into the crowd. Sing Sing had to run toward another direction to prevent the blast from the bomb from affecting the innocent.

Because the scene involved many angle adjustments and action scenes, the slightest mishap from any party including extras would require a lot of time to shoot the scene over. Sing Sing and Eddie Peng Yu-Yan thus ran many times. Peng Yu-Yan even joked, "I will soon be out of breath from running." Sing Sing also said, "Everyday around 11PM we start the preparation, the make up and hair, everyday we only got 4 hours to shoot, all the extras and main actors had to rehearse. Thus when we got to the location we saved a lot of time. Although we has already done a lot of preparation, when we got there we might run into some problems. However everyone was very serious and everyone was very focused, very concentrated, so although we only had limited time for a few days, we would be able to successfully complete the production."
Posted by hktopten at 8:15 PM