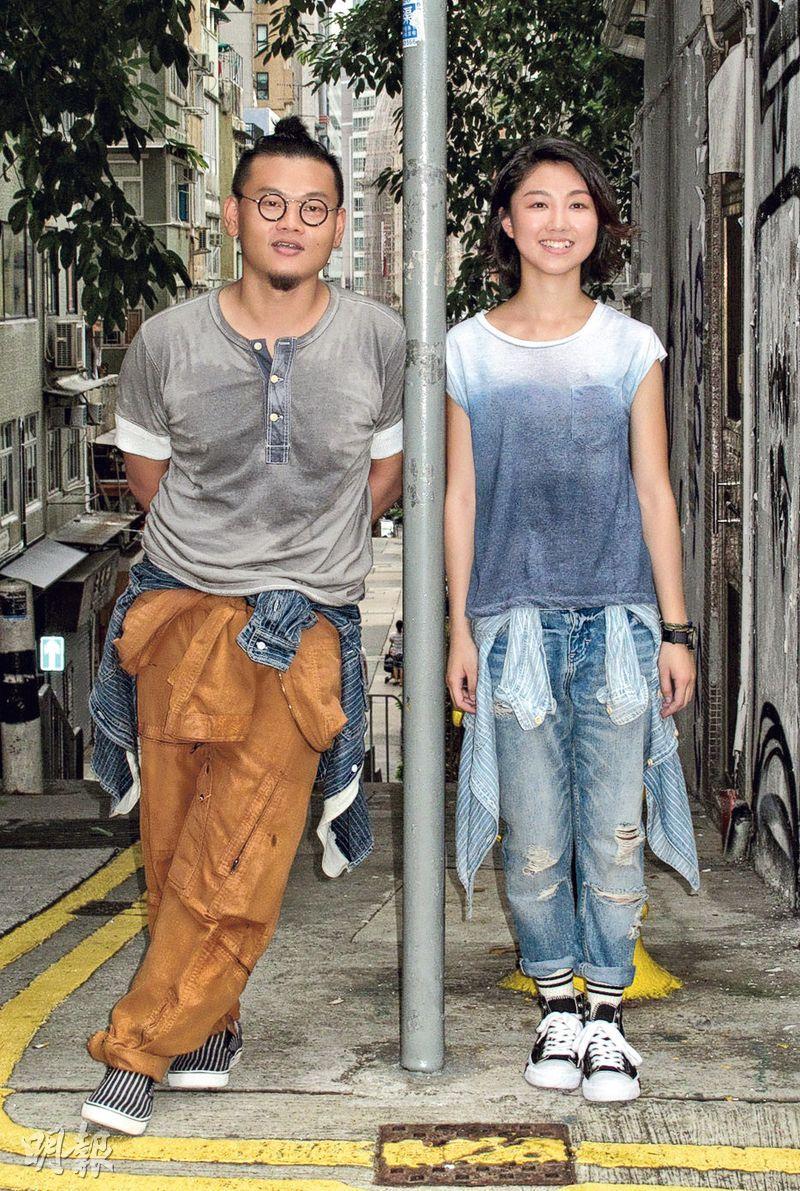 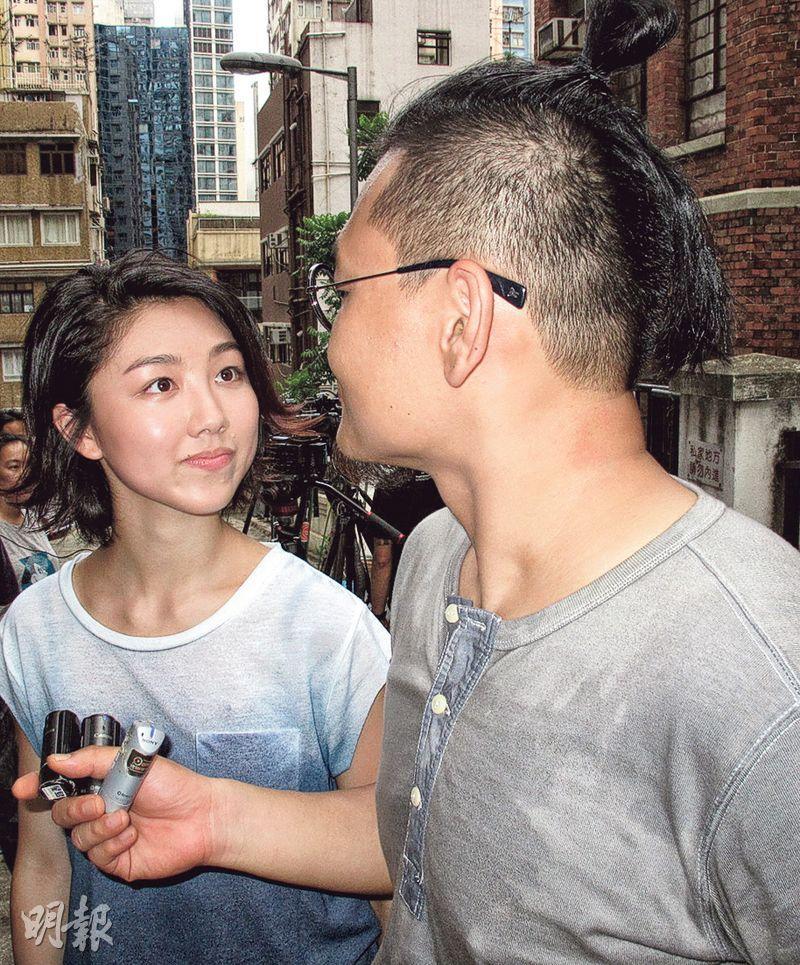 Film stars Cherry Ngan Cheuk Ling and Michael Ning (Bak Ji) earlier made out at a park and revealed their relationship. They yesterday worked on the Clement Cheng Si Kit produced new film Z FOR ZOMBIE (GUM MAN DA SONG SI). During the interview, Cherry asked her boyfriend about everything and bought drinks for reporters. When did they start dating? Bak Ji said, "It's pointless to say, I want to be more low key. I haven't passed the trial period yet, everyday I am still chasing after her!" What about her boyfriend did Cherry appreciate the most? She said, "He is pretty great, talented, and funny, I like him!" Bak Ji said that he admired his girlfriend's direct personality.

Cherry said that she has looked for many chances to publicize the relationship, now she can finally breathe a sigh of relief. "Now that people caught us I feel free! (Did you kiss him?) Nowadays guys don't have to be the one to make a move!" Did she go after her? Bak Ji chimed in, "Of course it was me! I would seriously treat this relationship, I want it to be for life!" They revealed that they have already met the parents. Father Ngan has always been strict about his future son in law. Bak Ji said, "I have to do my part in front of Uncle, the elders are in control."
Posted by hktopten at 12:47 AM