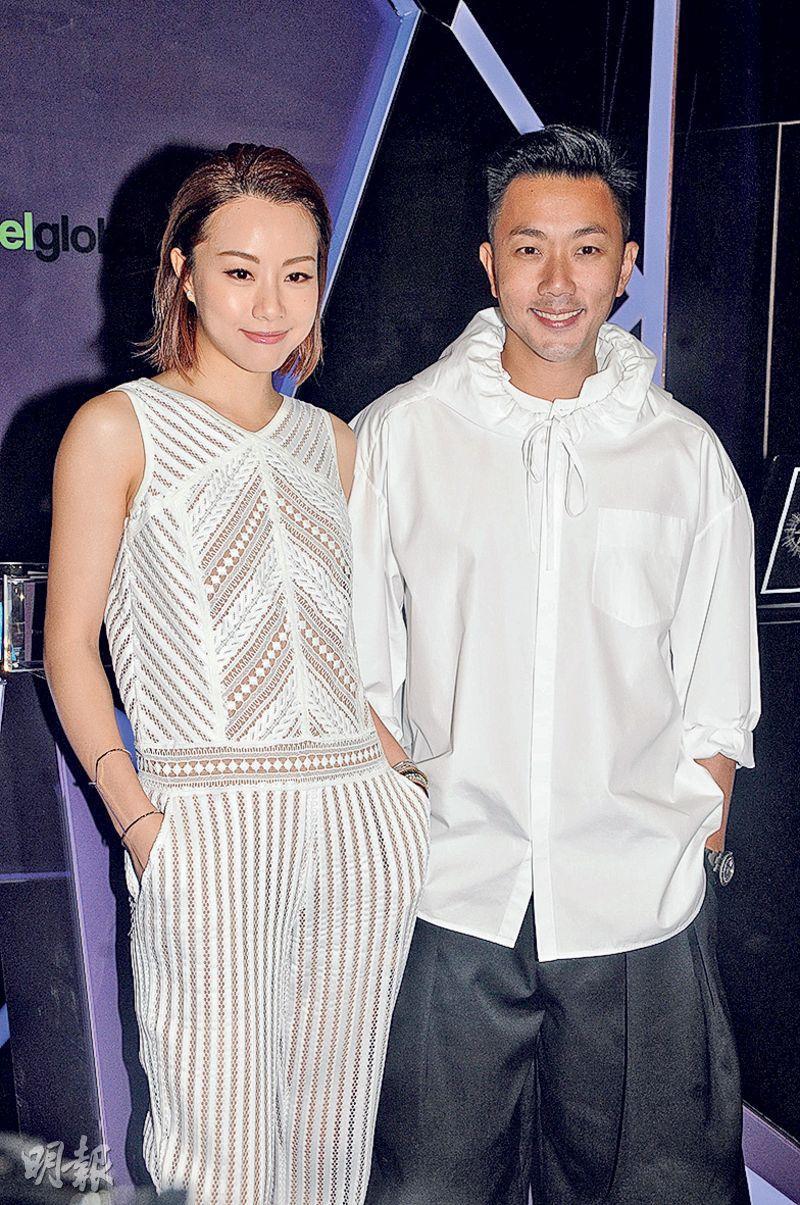 Stephy revealed that lately she has been working with Gaile Lok and Chrissie Chau Sau Na on the action film HUSBAND KILLERS (NUI JI FOOK SAU). She just finished an all night fight scenes and felt very tired. Because the film just started production, for now she has not been hurt. She said, "In the film I am the best fighter, but in real life I have never fought. Earlier we just shot a brawl between the three of us. I already told them not to hit me in the face. (what about the chest?) Then I am the most disadvantaged, ha ha, actually I have more gun fights then physical contact. The director would keep an eye on us."

Speaking of his old flame Alex Fong Lik Sun constantly visiting her neighbor Louis Cheung Kai Chung in name to visit her. Actually the three of them left in the same complex. Stephy had no idea. "No, we haven't seen each other. He didn't visit me, not even a text. (Are you like strangers?) This is a transitional period, give us time to transition. I believe we can be friends."
Posted by hktopten at 4:41 AM