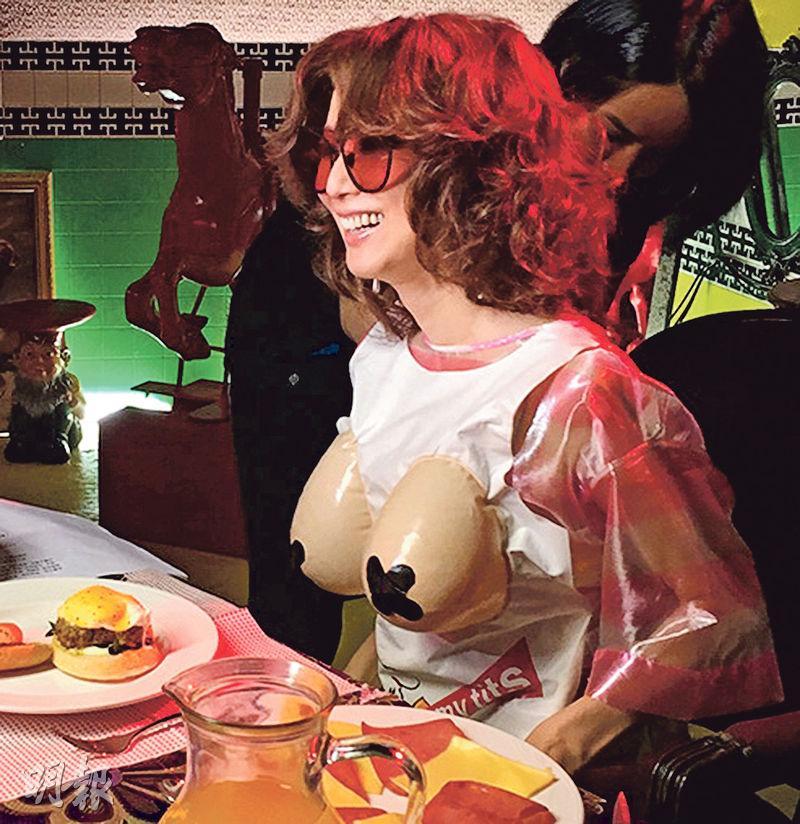 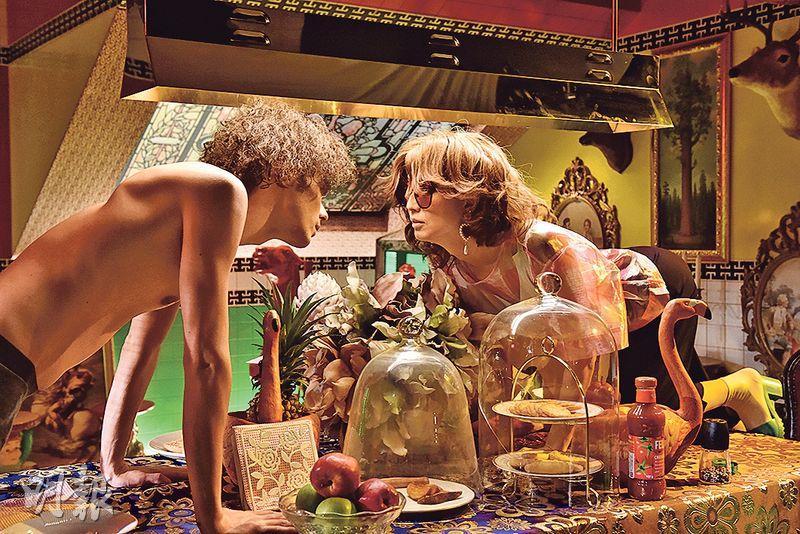 Returning to romantic comedy, Sammi said that this film made her very happy, only one scene put her near collapse. In it she lost her baby. Sammi said, "I dug out my heart and lungs for this performance. At that moment I truly lost control and cried, so it was very tiring for actors to have to perform heartbreaking scenes." First time in a city comedy, Chang Hsiao-Chuan said that at first he had a very hard time with finding the comedic rhythm. During the shoot he realized that Sammi loved to laugh so he relaxed and performed. They both said that the dance scene pulled them closer because of physical contact. The film involved the topic of "surrogate parents". Sammi and Chang Hsiao-Chuan sad that although in reality they definitely would not choose this method and tend to accept natural pregnancy more, after the flm they were more able to understand how those who do feel and respect other people's choice.
Posted by hktopten at 6:29 PM