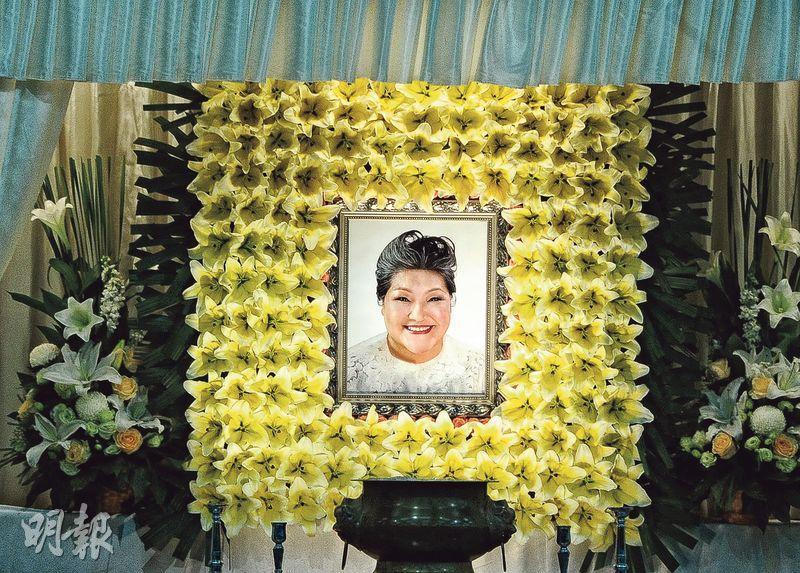 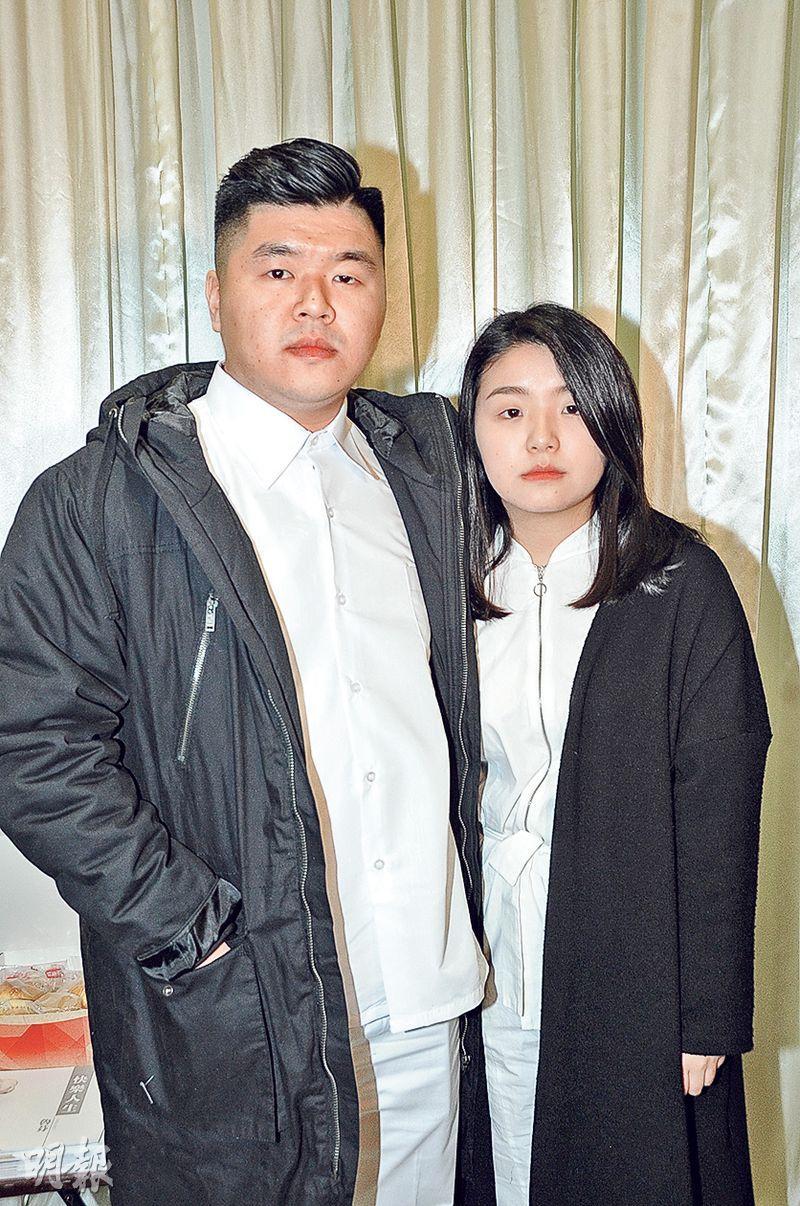 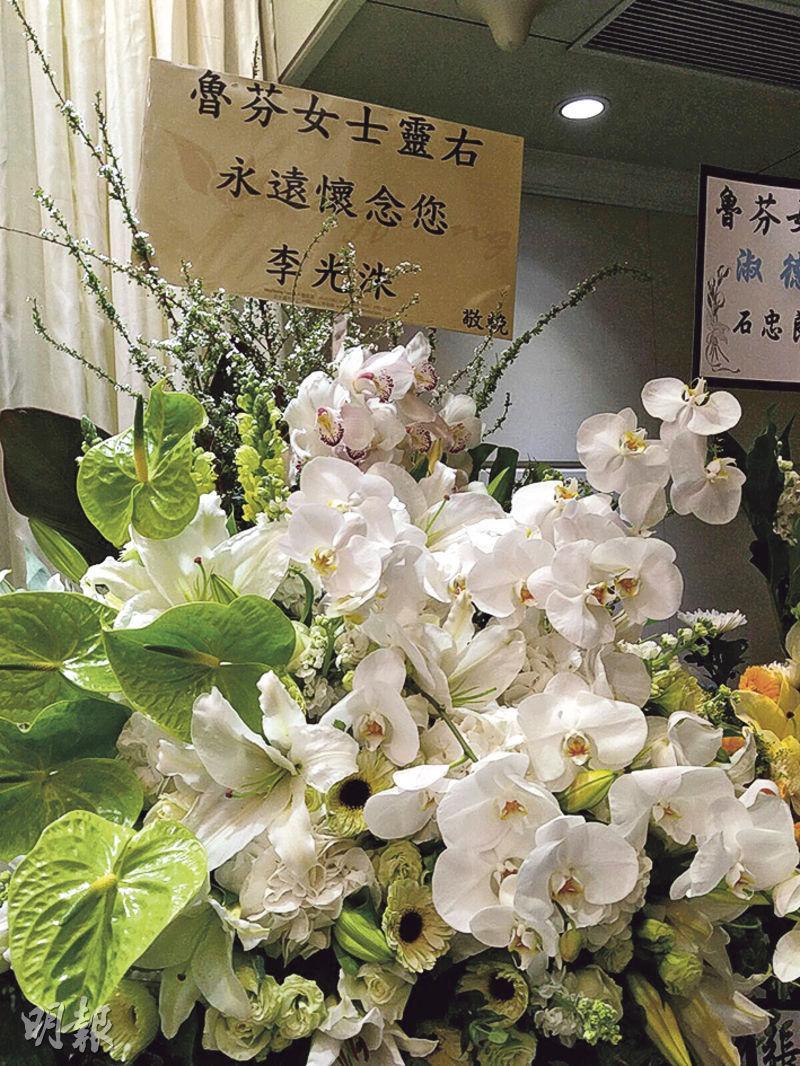 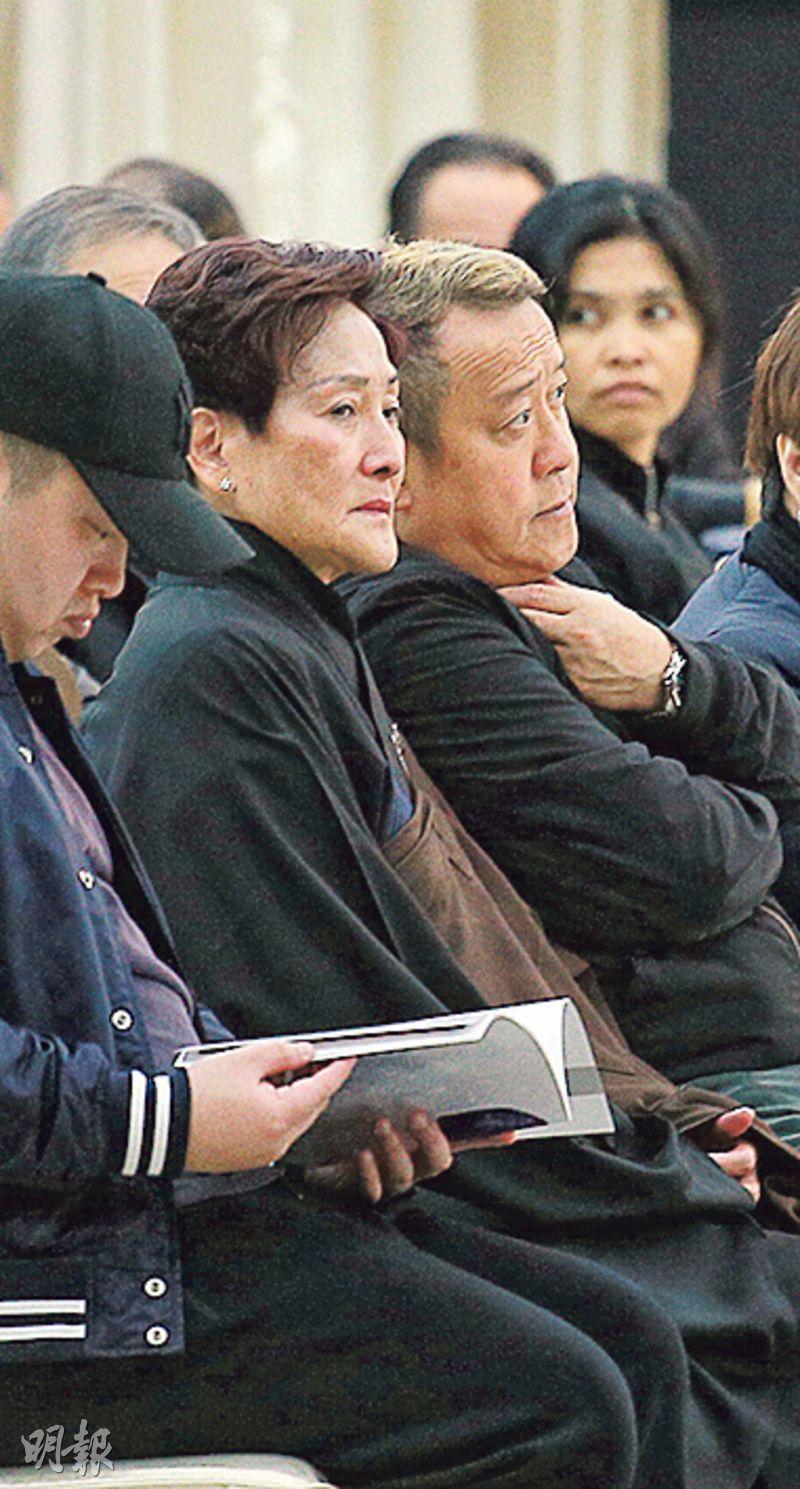 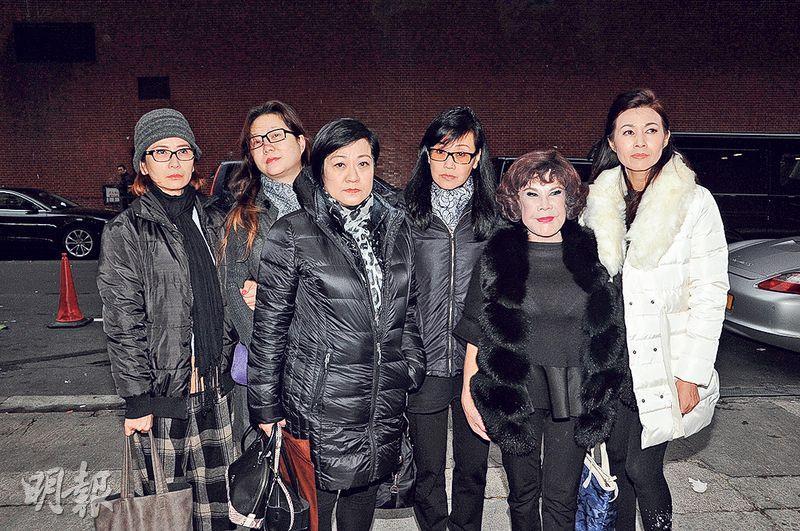 Comedy actress Lo Fun (originally named Cheung Wai Fun) passed away at age 63 from dermatomyositis caused lung failure. Services began yesterday at the Universal Funeral Parlor. The funeral ceremony will be Buddhist. The remains will be transported to Diamond Hill Crematorium for cremation.

Lo Fun's family including her brother and sister, nephew, niece and family and friends from Shanghai attended. Nephew Cheung Yuk Lun and niece Cheung Yuet Ling spoke to the media. Did Lo Fun's family sing to her on her dead bed. Her niece nodded. "When it was almost time, we sang her favorite LIGHT OF FRIENDSHIP. She waited until we finished the entire song before passing!"

Her niece said that Lo Fun was optimistic and often taught them to never do anything halfway and never give up. Her motto was a happy life. Thus the memorial program also used her motto as the theme. Her niece said, "When she was ill she was always very optimistic, she instead comforted us!"

Lo Fun's altar was decorated in elegant white. Her family chose her life photo for the final photo, and white lilies surrounded it. In the memorial special that was shown, Lo Fun after a performance on the stage said, "Call my name, I am leaving!" Then her song LIGHT OF FRIENDSHIP was played.

Bak Leung Gum said that earlier he wanted to ask Lo Fun to work together on a movie, but she said that she was sick over the phone. At first he thought that she was pretending to be sick, later he learned about her misfortune. The director also lost the most suitable actress. Bak Leung Gum broke down. "She was a very good friend. We would always joke around together. I told her that even after she took off her clothes no one would know she was a girl. Although she was loud, she was actually very kind!"
Posted by hktopten at 9:12 PM