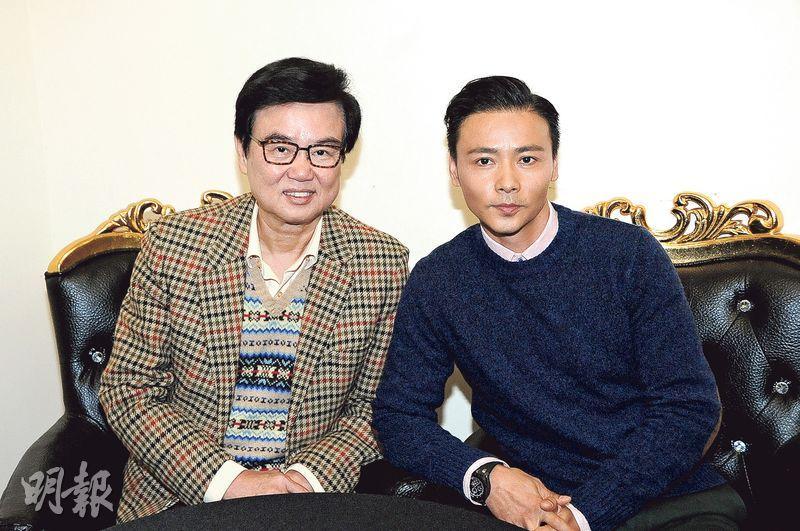 The film IP MAN 3's executive producer Raymond Wong Pak Ming yesterday with actors Max Zhang Jin and Patrick Tam Yiu Man attended an audience appreciation event in Mongkok. Because the film as of yesterday already passed HK$ 40 million at box office. Wong Pak Ming even set his sight at the Chinese film box office champion YOU ARE THE APPLE OF MY EYE and hoped to break its HK$ 61 million box office record.

As for the IP MAN 3 performance, Wong Pak Ming was pleased. Because aside from good performance in Hong Kong, the film also broke the Malaysia Chinese film box office record and even became the Singapore daily box office champion and Taiwan opening champion. Although its Mainland release will have to wait until March, he was confident that with overseas success the Mainland box office would not be bad. As for whether he will make IP MAN 4, he said that definitely but he did not want to rush into it. In order to maintain quality, he would have to conduct proper research before making it. If he just randomly made one he might as well not make it. Wong Pak Ming said, "Since we made IP MAN, everyone on the street was making IP MAN. So What? Viewers' eyes are crystal clear."

With the film's box office success, Zhang Jin was asked if he asked for a bonus. He said, "That can't be given out randomly, I asked the boss for lai see." He also said that since Wong Pak Ming started as an actor so he took great care of actors, they had a pleasant collaboration. In the film he was unable to fight with boxing champion Mike Tyson. Zhang Jin stated that it was regrettable. He said, "I started training at age 9, but his head and fists are twice the size of mine."

Ah Tam also was happy about the film success and even joked that Director Wilson Yip Wai Shun had to shut him in to prepare for IP MAN 4, so yesterday he did not attend.
Posted by hktopten at 8:52 PM