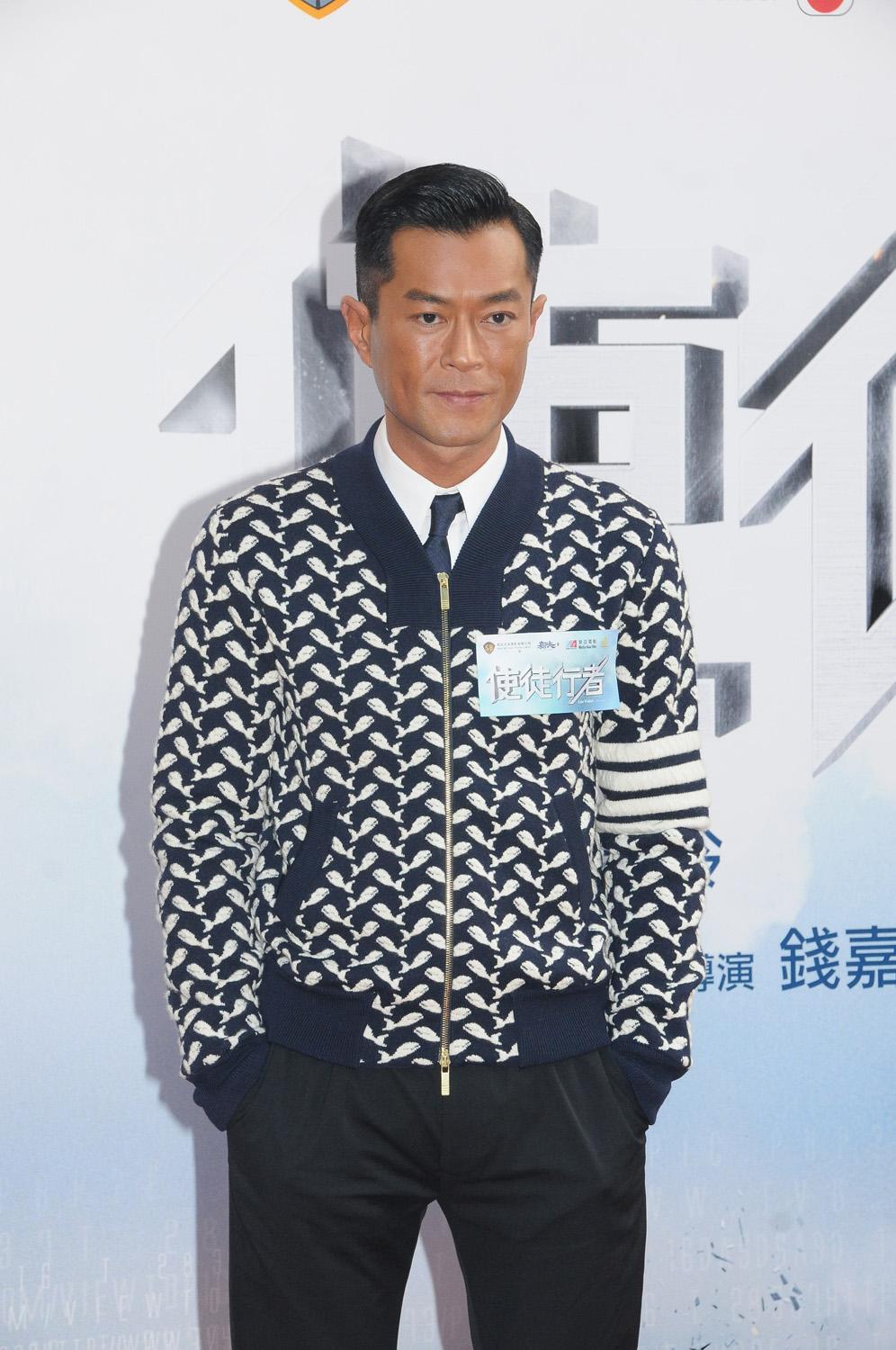 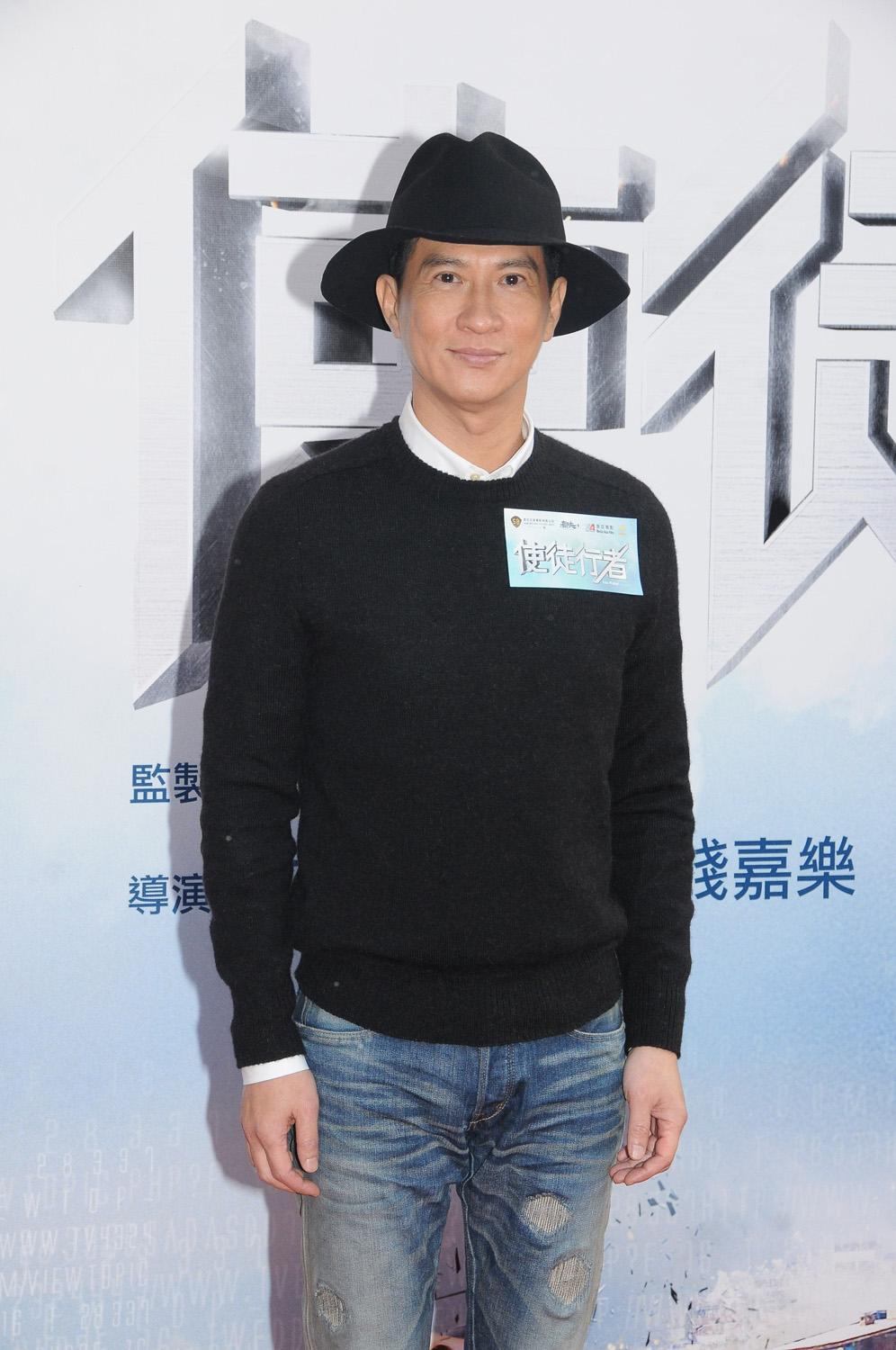 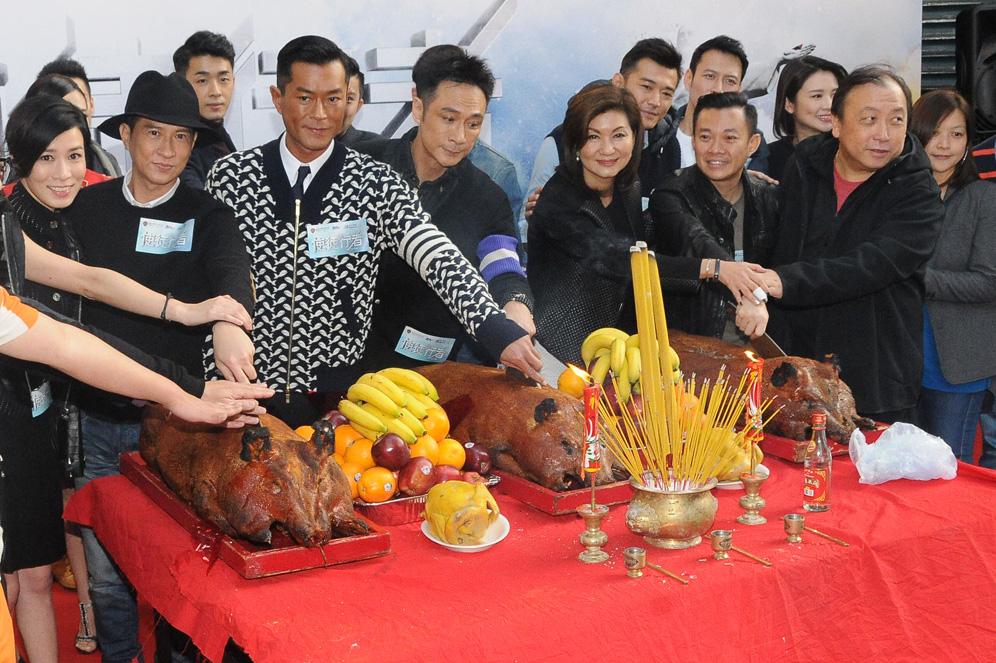 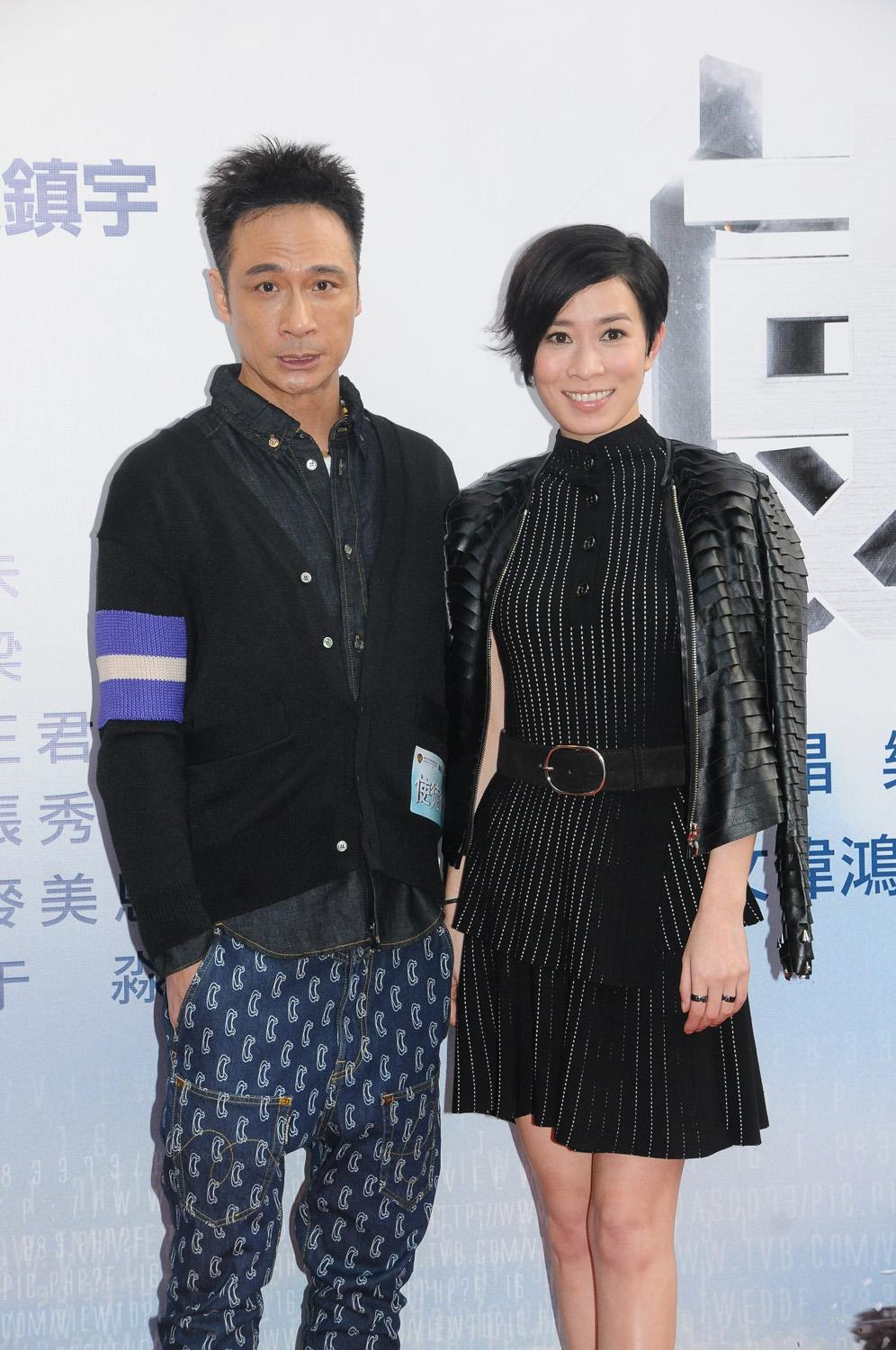 The film version of LINE WALKER (SI TOH HUNG JEH) production start ceremony took place yesterday. Director Man Wai Hung, action director Chin Kar Lok and producer Wong Jing led actors Louis Koo Tin Lok, Nick Cheung Ka Fai, Francis Ng Chun Yu and Charmaine Sheh Si Man in attendance. The team will shoot on location in Brazil. Were Goo Jai and Ka Fai worried about the crime problem there? Ka Fai said that he would not go out alone. After working he would return to the hotel. His wife Esther Kwan Wing Ho was not too worried either. He also joked that he would bring underwear. Was he afraid of losing his luggage? He joked that he did not stick any bar code on himself, but these things always happened with him. Luckily he got them back every time. As for his close chats with Elaine Lok Yi Ling, was she asking to return to TVB for a series? Ka Fai said that now he is already back to help with their movie. Goo Jai said that he would consider a series with a good script. Goo Jai did not respond to recent reports that he was worth HK$ 1 billion and had five bodyguards.

Chun Yu will not have to go to Brazil but will go to Macau for the production. Was he worried about the size of his role? He said that was not important. The most important was whether he gets the girl because he and Ah Sheh will be in a love triangle with Ka Fai. Ah Sheh this time played "Sister Ting" again and will have a lot of action scenes in the film. Reportedly Ah Sheh was ousted from the web series because she did not resign with TVB, Ah Sheh said that she would worry about it after she finishes this film first. However she did not think they were related, since this film was accepted after her contract ended. As for a fortune teller's prediction of bad romance for Ah Sheh, she asked, "No way? This time I won't run into anyone bad. I mean in the movie, I will first focus on my career." Would Chun Yun introduce guys to Ah Sheh? He said that since Ah Sheh was so "hot" she did not need him to. He felt that not everything should be believed to its fullest, and he also believed that Ah Sheh knew how to choose people. The director was asked why the television series lead actor Raymond Lam Fung did not have a part? He said, "The world is round, one day the reunion will happen. The scripting process went through several discussions before coming up with this version."
Posted by hktopten at 6:22 PM