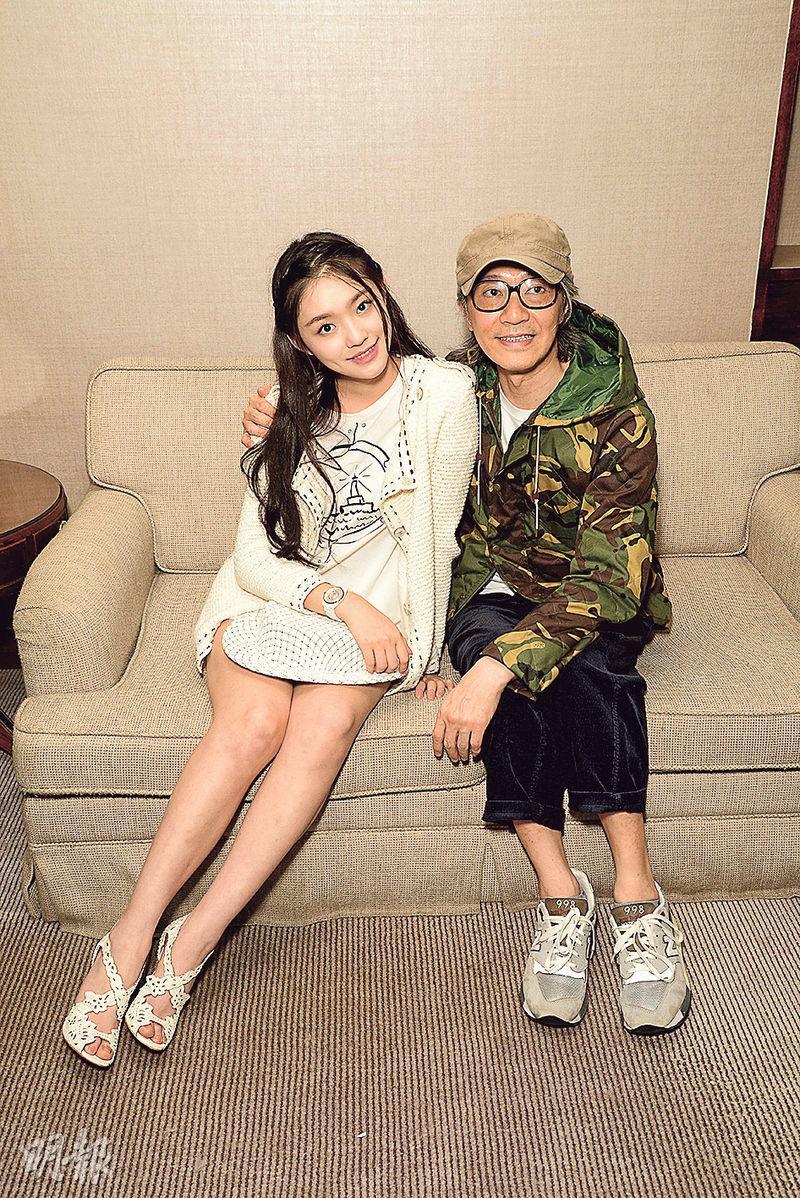 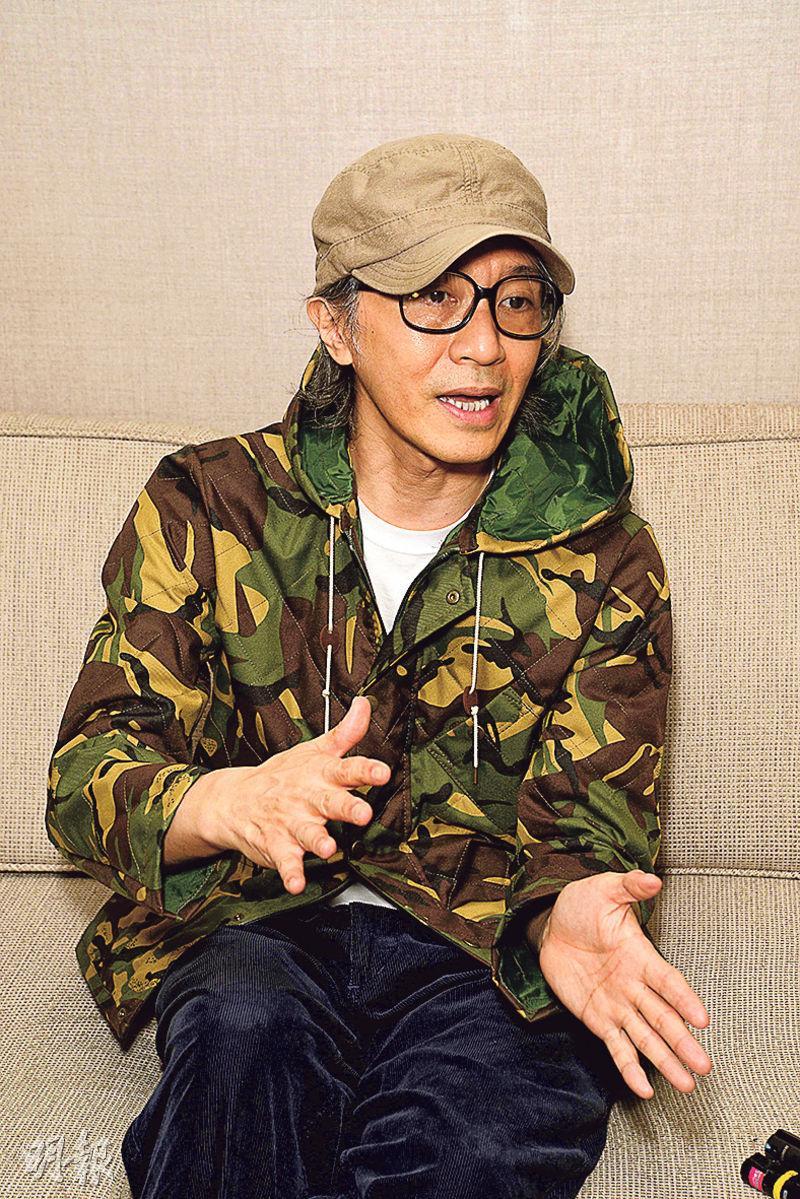 The Stephen Chow Sing Chi directed film MERMAID (MEI YUN YU) will open during the Lunar New Year. He and his lead actress Jelly Lin Yun spoke to the media. Sing Yeh released another film after three years, Sing fans were obviously looking forward to it. Unfortunately Sing Yeh this time did not perform on screen. Sing Yeh admitted that he would like to perform on screen again, but he has been waiting for a good role.

Speaking of the audience looking forward to his performance, he joked, "That's true too." Did he no longer want to be in front of the camera? He said, "It's not that I don't want to, if I have a character I like I would. I want to try a character that I haven't done before and people would never expect me to play." He pointed out that in the film Show Lo (Law Chi Cheung)'s octopus actually was rather outrageous. He thought that if Piggy turned it down he would take it. Would he make another Mo Le Tau comedy? He joked that he has always been making them all along, but as an actor the character would have to be attractive for him to.

Speaking of past box office successes, did he have any expectation this time? He admitted that he has not thought about it. As for this film's meaning, he said that it did not have much. Actually it was a fairy tale love story, but this time he set it in a world with real mermaids. He said that earlier he has seen the related documentary films, mermaids might be real.

Sing Yeh felt that directing was tough, but the actors had a tougher than he did because shooting in the water was truly very cold. Sing Yeh said that after the shoot he knew that making a mermaid story was actually very hard, no wonder few films have been about this. He also said that in comparison to past mermaid films, this one was even more romantic. He joked, "Our mermaid has no legs. If she has legs she would been human. What would be so strange about a human and human love story? Human love happens everyday, but an amphibious one? This love has already exceeded species. When you love even a fish, that love truly is infinite."

As for using new comer Lin Yun, Sing Yeh explained that she was able to achieve reactions that others were unable to. He has never seen a woman like this. Speaking of the ALL'S WELL ENDS WELL (GA YAU HEI SI) extended version Lunar New Year release, he said that he had no idea.
Posted by hktopten at 2:49 PM