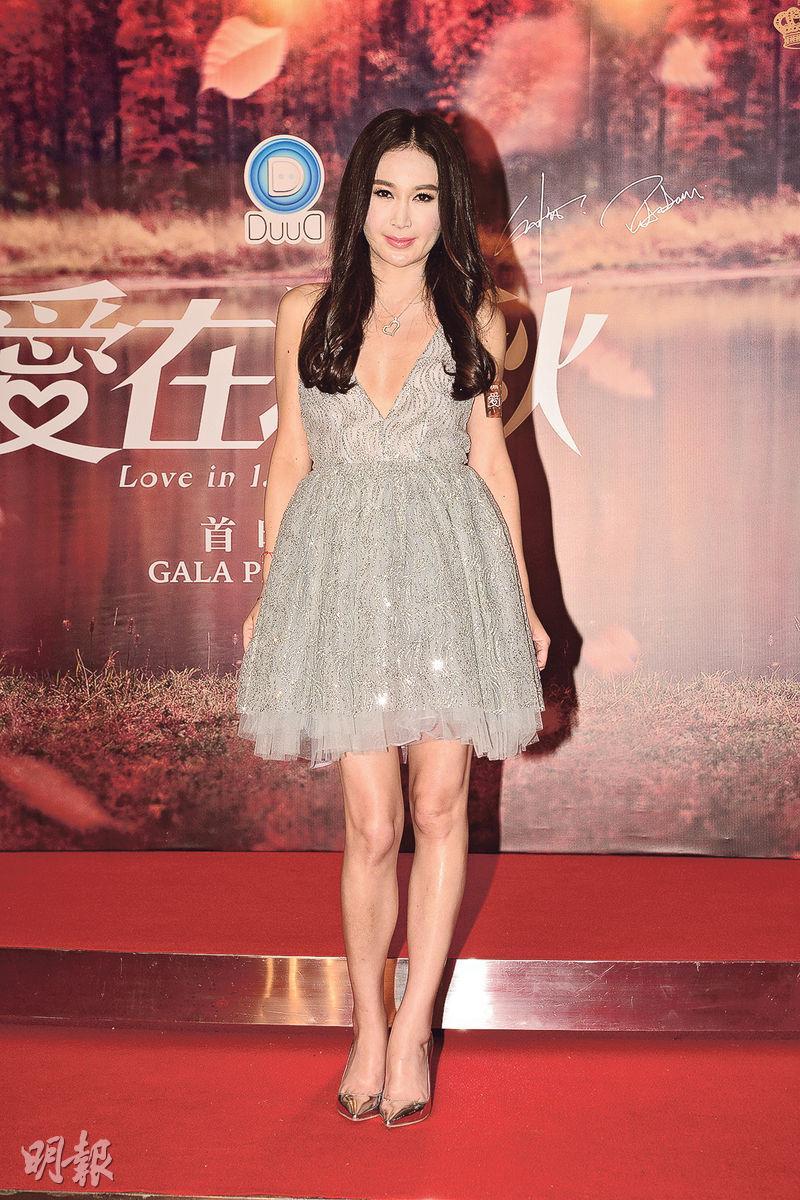 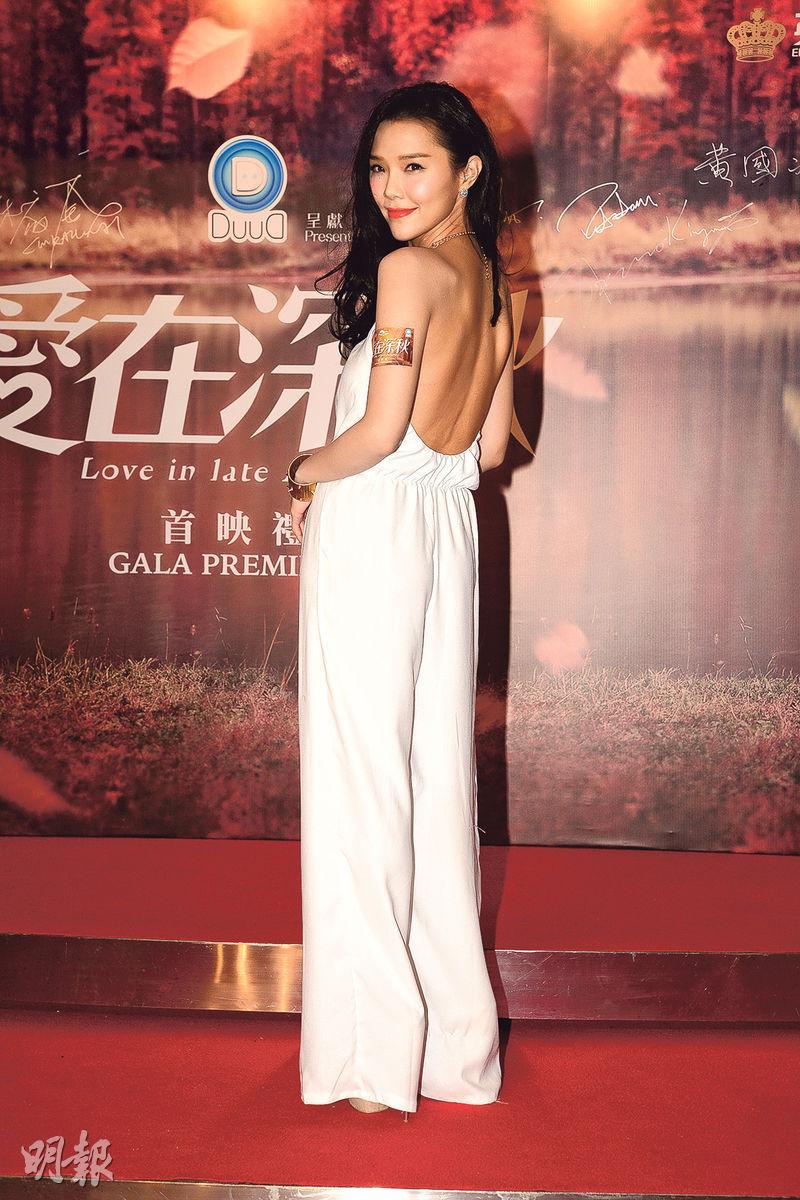 Irene Wan Bik Ha, Patrick Tam Yiu Man and Charmaine Fong Ho Man two nights ago attended the film LOVE IN LATE AUTUMN (OI JOI SUM CHAU) premiere. Other guests included Edmond So Chi Wai and his wife Winnie Lau Siu Wai, Shek Sau, Carlos Chan Ka Lok and Deep Ng Ho Hong. Irene this time not only starred but also produced for the first time, thus she had a lot of expectation for her new film. Will he book shows for her friends? She said, "Tonight I booked half a show, my husband came but my son is still little. We didn't bring him." Irene later will promote the film in Guangzhou, Foshan, Zhuhai and other places. The family will take a vacation during the Lunar New Year. She said, "If the box office reached 100 million, I would take everyone to Bali. However the box office would not be the most important. For the first time good word of mouth would be the most important. If the audience responds well, I will keep making more."

Tam Yiu Man also felt that the 100 million box office vacation would be a good idea. He also said that he planned to take his family of four to Australia for the Lunar New Year. Due to the recent terrorist attacks, Bali became a high risk area. Would they worry about their safety? Irene said, "No, it probably is safe. I have a Mainland series that will shoot in Shanghai, but will shoot on location in England. I will be careful on my trips." Tam Yiu Man said that he originally planned to visit Europe but after the terrorist attack in France he changed it to Australia in the end.
Posted by hktopten at 2:41 PM