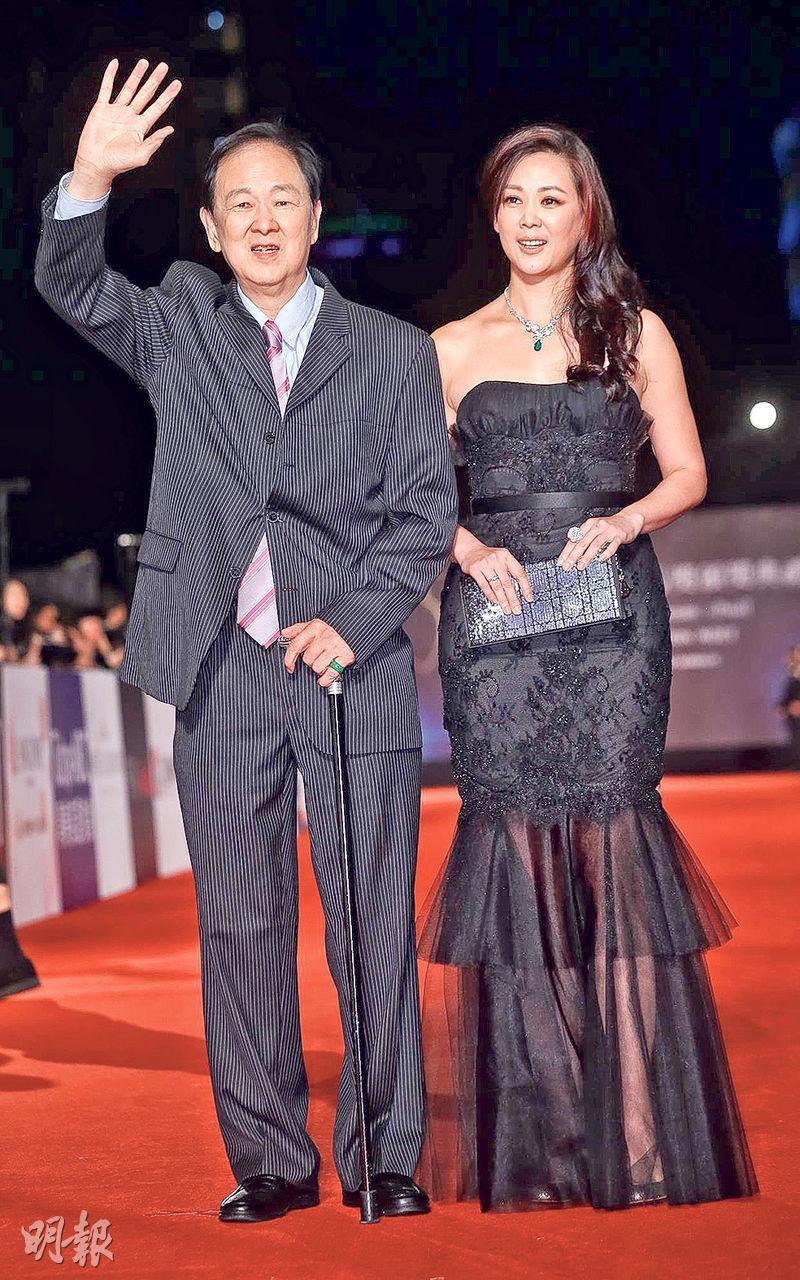 Artist Linda Wong Hing Ping's father Jimmy Wang Yu was rushed to the hospital after suffering a sudden brain hemorrhage in Thailand. After two brain operations he finally woke up. Linda who flew there three times to take care of her father yesterday called and admitted that her father was hospitalized for a stroke and stressed that his condition was improving.

Was he still on bed rest? Linda said, "Daddy is still in Thailand. Now he is much better, he will return to Taiwan very soon. (Is he alert? Can he speak?) OK, he can't speak yet but his eyes are looking around. There is no need to worry, our entire family is very united." She also said that the three sisters have been taking turns flying to Thailand to take care of their father and thanked many friends for their help. Someone would make arrangement for his return to Taiwan. As for the HK$ 2 million medical expense, Linda did not deny it. "That doesn't matter, we have to give him the best treatment. (Will he need physical therapy after returning to Taiwan?) It will depend on his condition. (Will you keep him from going on trips alone again?) Sometimes these things aren't related, I have never liked him flying back and forth."
Posted by hktopten at 1:38 PM