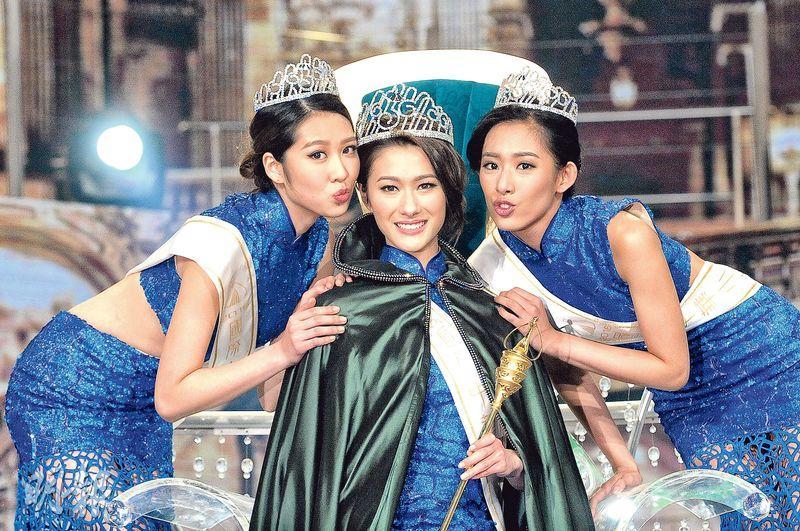 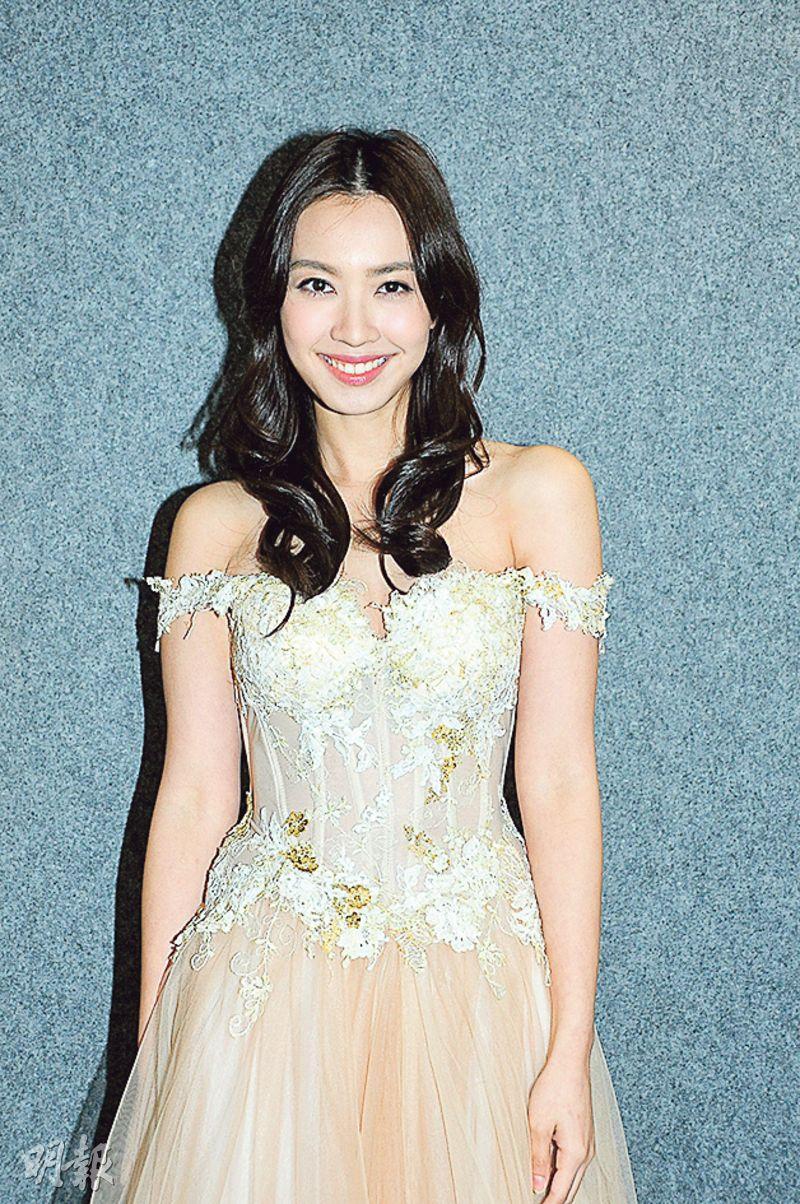 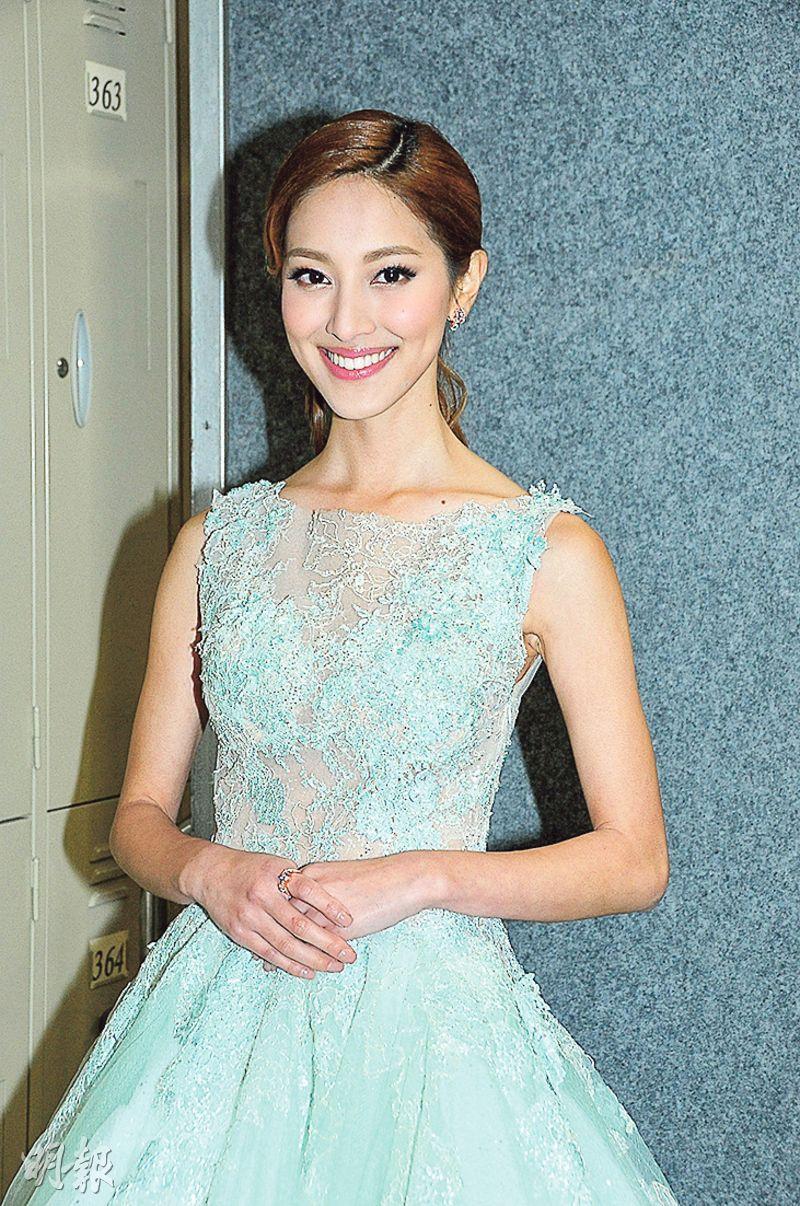 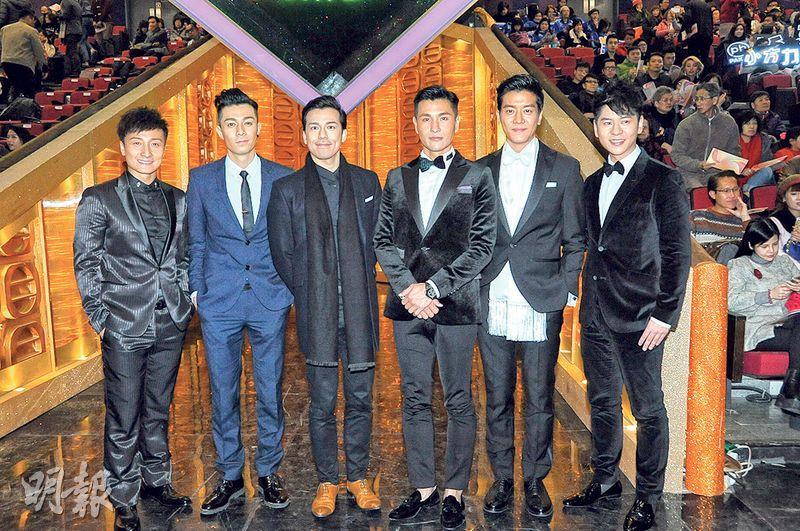 The winner Chu Ah Lam due to her resemblance to Michelle Reis (Lee Ka Yan) has always been the favorite. The 21 year old is 5 foot 6 inch tall and weighs 121.8 pounds. Her measurements are 35-25-36. An university student, she can speak Putonghua, English, Cantonese, French and Shanghainese. She likes hiking, water sports, piano and trombone playing. After completing her bachelor's program she would like to go to law school and study law.

During the swimsuit segment, the candidates braved the 7 degree Celsius temperature and wore leopard print bikinis and appeared with topless male dancers. During the question and answer segment, Louisa Mak Ming Sze (hong Kong) was asked which occasion was the best place to wear a halter top? She at first suggested that next year's Miss Chinese swimsuits could be halter tops. Later she said that if she won Miss Chinese she would not mind wearing it. Later the three highest scoring candidates were joined by Sophia Wu (Nanjing) and Mary Chen (New York) in the top five. Hong Kong candidate Mak Ming Sze looked disappointed as she did not end up in the top five.

The female artists formed the elegance jury participated in the pageant. They dressed up and took selfies like mad during the commercial breaks. Chan Hoi Lam, Jacqueline Wong Sum Wing and Chu Tsin Suet took selfies, Katherine Ho Yim Guen in the back row also jumped in from the back.

During the swimsuit question and answer segment, a lot of traditional Chinese fengshui items like tiger charm and coin sword were used to test the candidates. However even the host was stumped. When Cheng Tan Shui asked candidate 5 Janice Choong and 6 Alice Wong to use the coin sword to wear off evil spirt and recite a curse, he could not remember how to translate the coin sword. Cheng Yui Ling had to step in and translate it as "Sword of coins".

Cheng Yui Ling asked diamond jury member Fong Lik Sun what quality must the winner have. He loudly said, "The quality is to make me all wet. When I see pretty girls my palms would sweat, when I see Sister Do they would too!"
Posted by hktopten at 2:59 PM