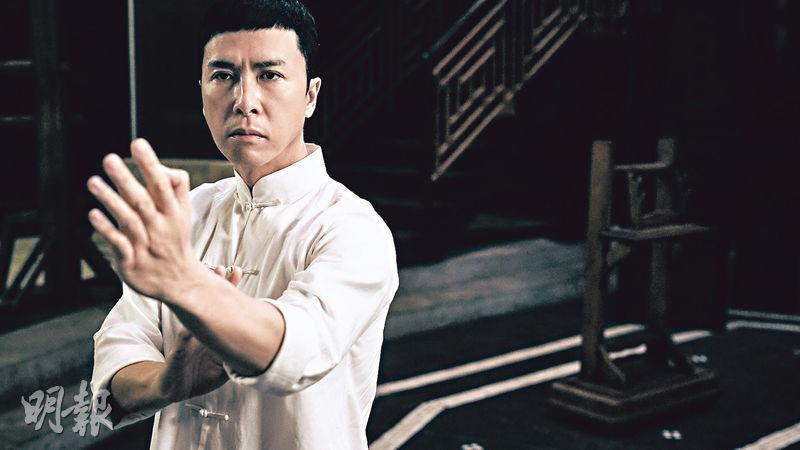 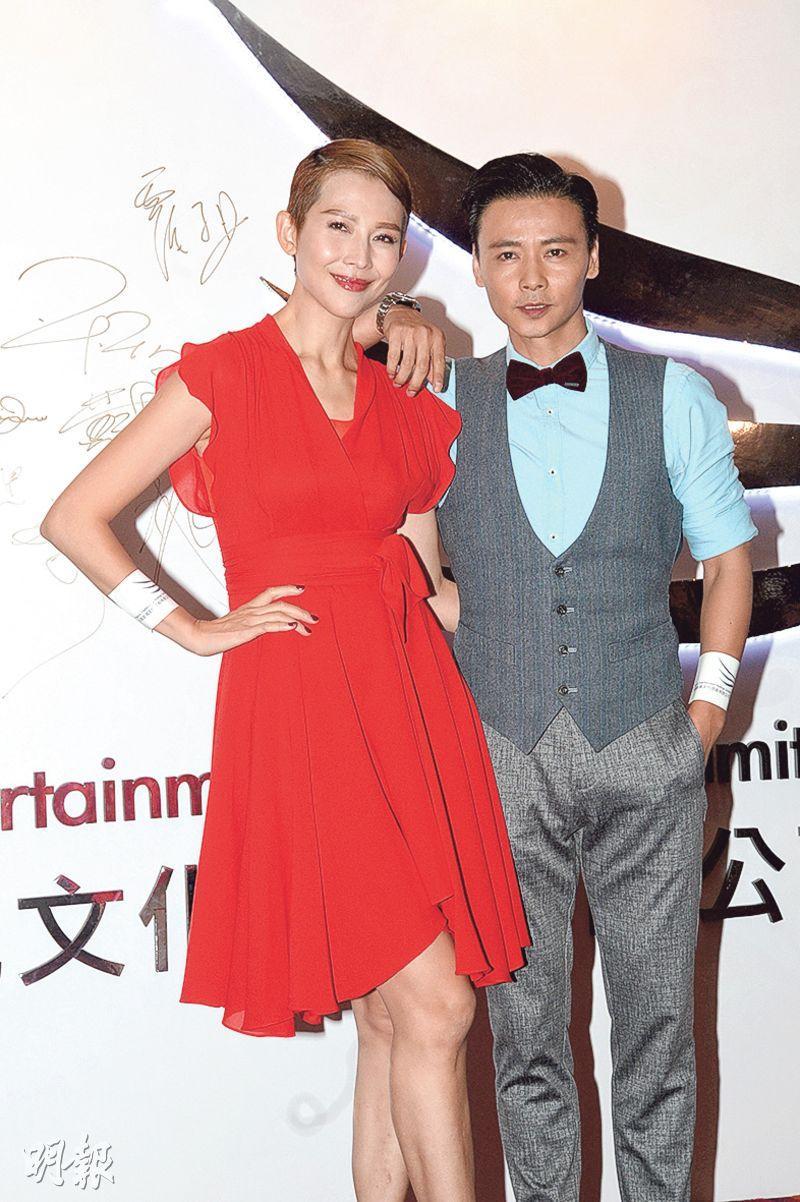 Chi Tan received the "Most Influential Action Superstar" award in Beijing. He said that this was the "senior award" that he received for making movies for over a decade, but it was an encouragement nonetheless. Action director Yuen Woo Ping deserved credit. In addition, Chi Tan recently released stamps in the Mainland. He said that he would save some autographed stamps for fans and for charity purposes. In the Lunar New Year Chi Tan will stay in Hong Kong because his wife Cissy Wang's sister Wang Yuanyuan is due to give birth soon.

Lynn said that her salary each time has been decent. She also said that this time her boyfriend Kwok Ho Chun also showed his support and said that the film made her look very pretty. She was very touched. In the Lunar New Year Lynn will return home to Nanjing and celebrate with her mother. However her boyfriend will not tag along. She will pay her boyfriend's family an early Lunar New Year visit. Zhang Jin said that IP MAN 3's box office performance was a miracle, which he was very happy about. His wife Ada Choi Siu Fun jokingly asked her husband what would be her gift. Will Zhang Jin get a bonus? Zhang Jin joked that he wanted to be famous more than getting a bonus. Ada revealed that this year she will direct for the first time. Wong Pak Ming will be the producer of FUN SUN (ON FIRE), a family thriller that wanted to tell men to be responsible. This time she wanted to focus on direct and she probably would not perform. Her husband would not either as she wanted to set off spark with other actors. Zhang Jin joked that his wife has become a genius.
Posted by hktopten at 10:49 PM