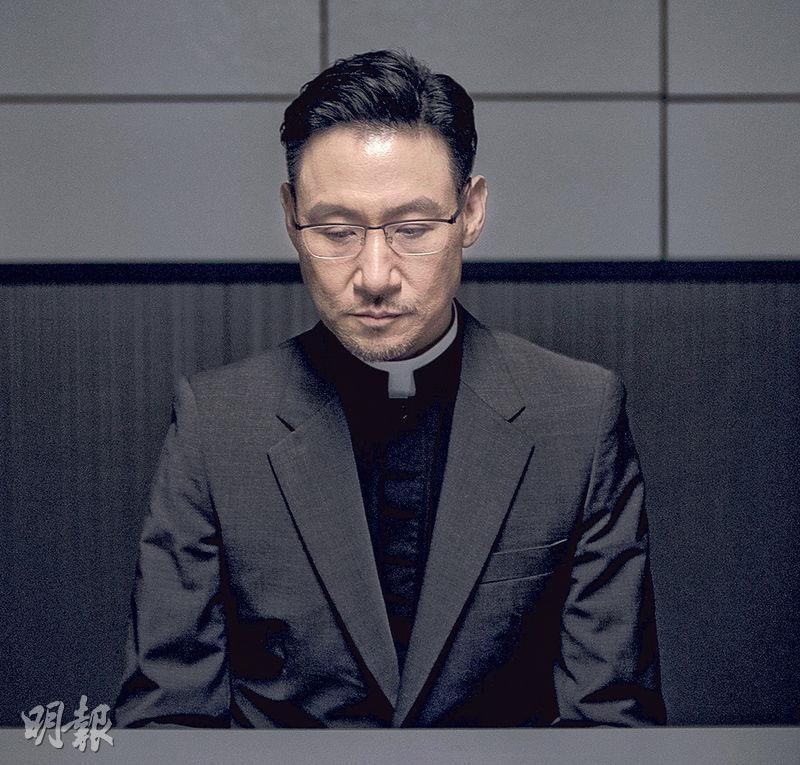 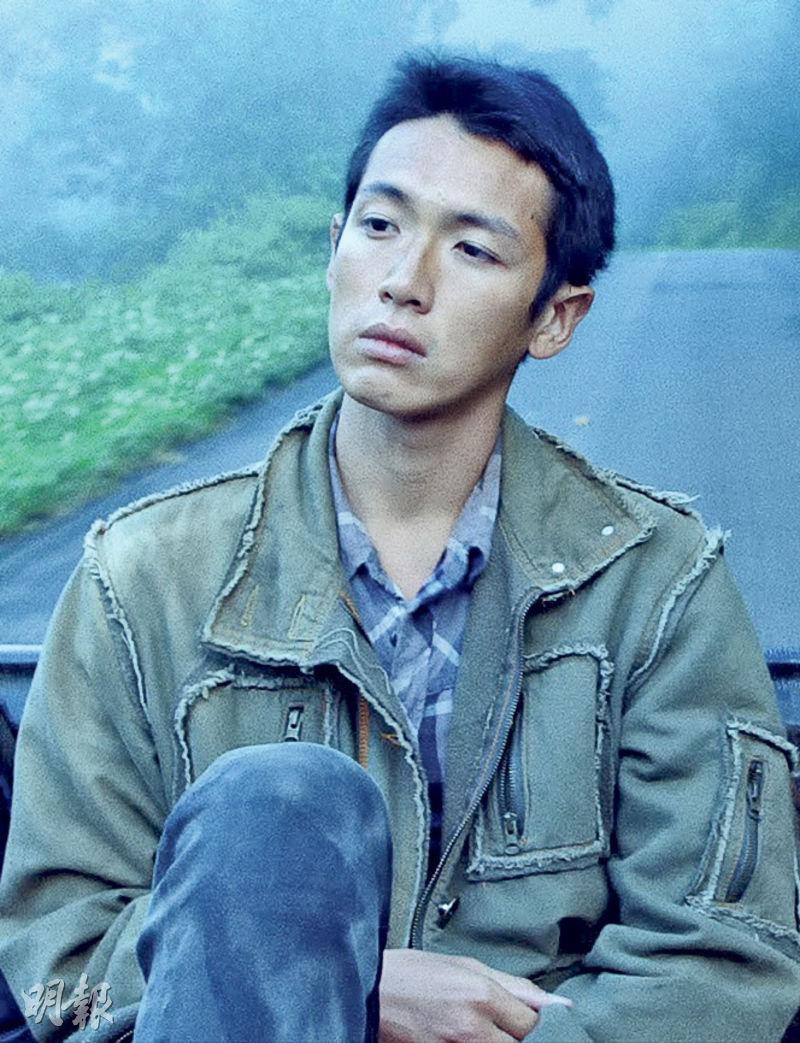 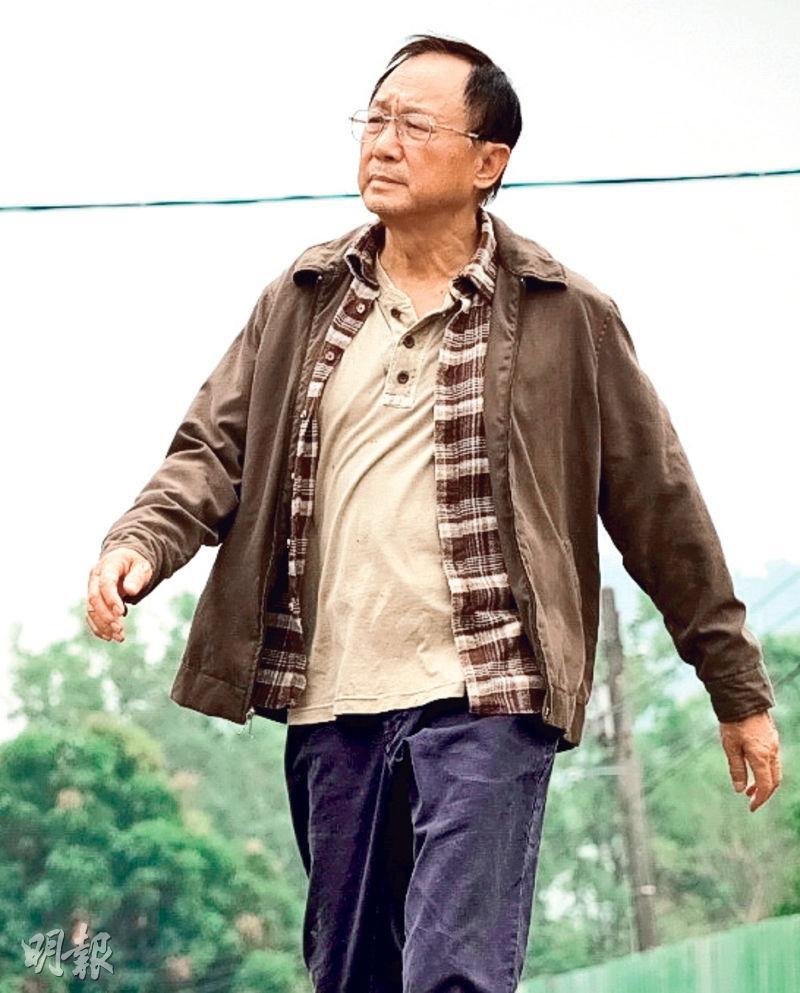 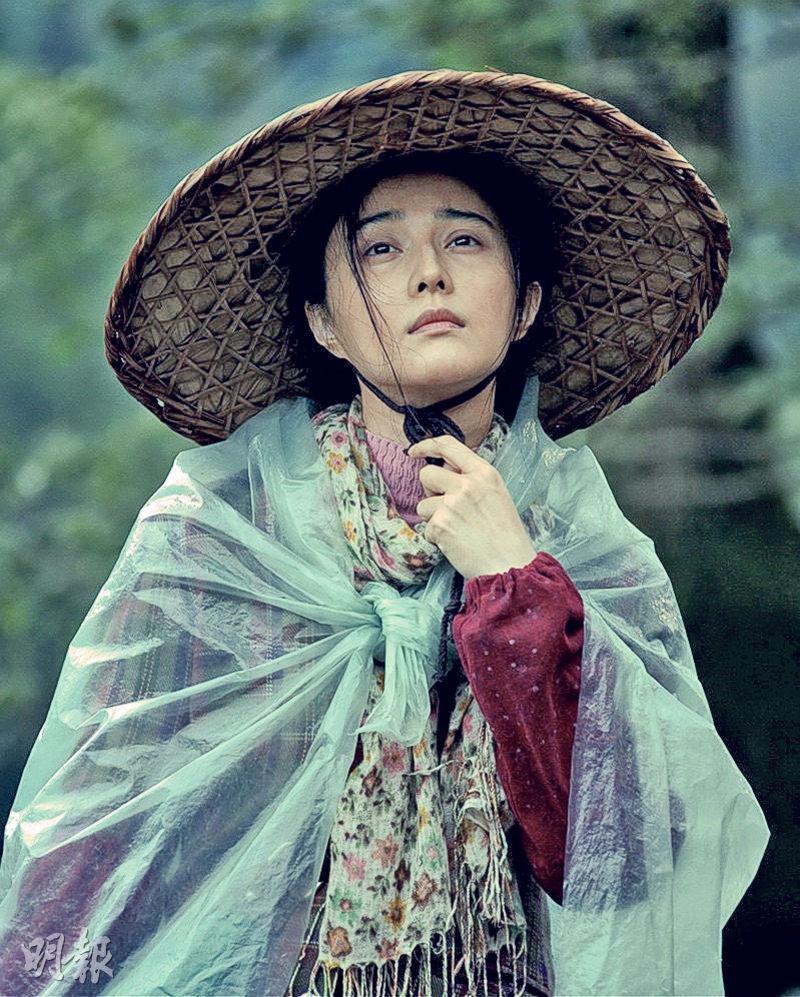 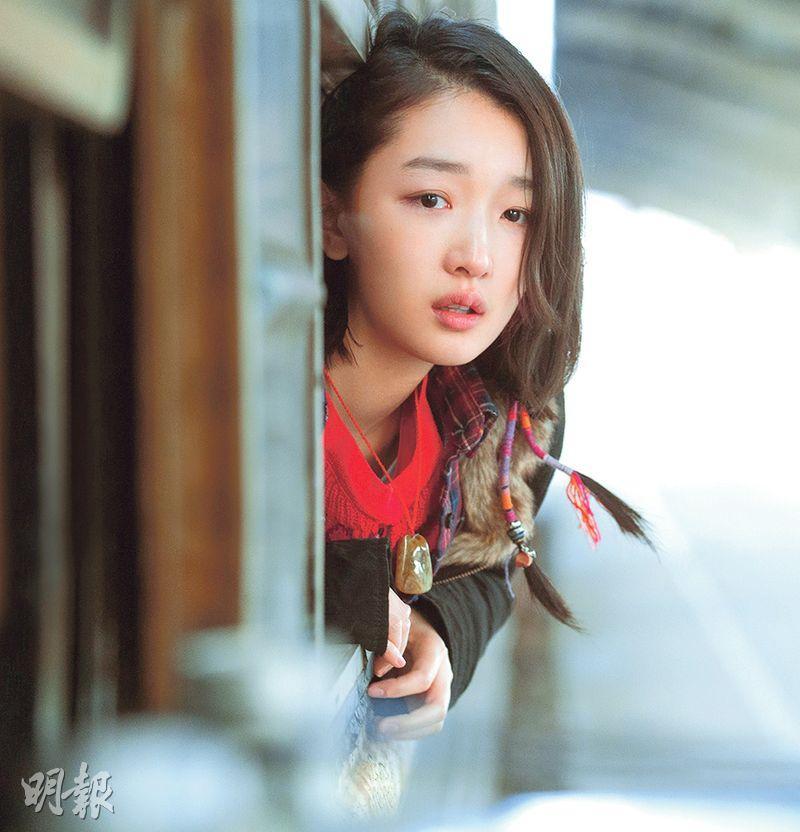 Cheung Hok Yau said, "I am very honored to be nominated for a Golden Horse Award. I am very happy to see my hard work being recognized. Thank you Golden Horse award jury." Another Best Actor nominee Leung Ka Fai said, "Very happy, but the Golden Horse Award will take place on the night when I am the busiest, so if I can fight for the time to attend I will be even happier!"

Hong Kong film MAD WORLD (YUT LIM MO MING)'s Eric Tsang Chi Wai and Elaine Jin (Kam Yin Ling) both were nominated for Best Supporting Actor and Actress, along with Wong Chun for Best New Director. Chi Wai's son Derek Tsang Kwok Cheung directed SOUL MATE received 7 nominations. Kwok Cheung was nominated for Best Director. Chi Wai said, "I of course am happy, happier than my own nomination because I learned about my son's nomination then my own. It's very rare for a film festival to nominate father and son together. So I urged my daughter (Bowie Tsang) to take the hosting gig. Then the three of us would have a chance to share the stage and I would be the happiest. No matter what, I have to thank (Peter) Chan Ho Sun and Jo Jo, they helped my son a lot on the film. I am very happy, very happy, very happy, I can only describe it with happy!"

In addition, Faye Wong's daughter Leah Dou Ching Tung with SOUL MATE'S (IT'S NOT A CRIME) IT'S JUST WHAT WE DO was nominated for Best Original Film Song. Tung Tung even wrote this song's lyric. Tung Tung happily replied to the media, "I just got the news, it's not important whether I win or not. I am already very, very happy to be nominated!" Tung Tung's manager Chan Ka Ying also said, "Very happy! I hope she will keep working hard!"

IP MAN 3 aside from the Best Action Choreography nomination was also nominated for Best Visual Effects, Best Art Direction and Best Editing. The release company and film owner Pegasus' boss Raymond Wong Pak Ming said, "Lord Eight Yuen Woo Ping in 2000 already with CROUCHING TIGER HIDDEN DRAGON already won the Golden Horse Best Action Choreography award. This time he is nominated again with IP MAN 3, I was very happy and contacted him right away." Will a fourth film be made? Wong Pak Ming said with certainty, "Yes! We have always had plans to make IP MAN 4. We have communicated with (Wilson) Yip Wai Shun long ago. He won't have time until the middle of next year. We hope the original team will participate, so we are waiting for everyone's schedules."

TRIVISA received 5 nominations. This film used new directors and screen writers. Three new directors Frankie Hui Hok Man, Jevons Au Man Kit, and Vicky Wong Wai Kit said that the Golden Horse nominations were already unexpected. To Kei Fung aside from being nominated as the TRIVISA producer for Best Feature Film but also was nominated for Best Director with THREE (SAM YUN HUNG). "Thank you Golden Horse Film Festival, I also thank everyone for liking this film. Aside from my own nomination, I also feel very happy to see my production TRIVISA receiving nominations."

BEST ORIGINAL FILM SONG
IT'S COLD WITHOUT YOUR LOVE (BIG FISH AND BEGONIA)
SAWADIKA (DETECTIVE CHINATOWN)
LOVE WITHOUT WORDS (LOKAH LAQI!)
(IT'S NOT A CRIME) IT'S JUST WHAT WE DO (SOUL MATE)
ARENA CAHAYA (OLA BOLA)